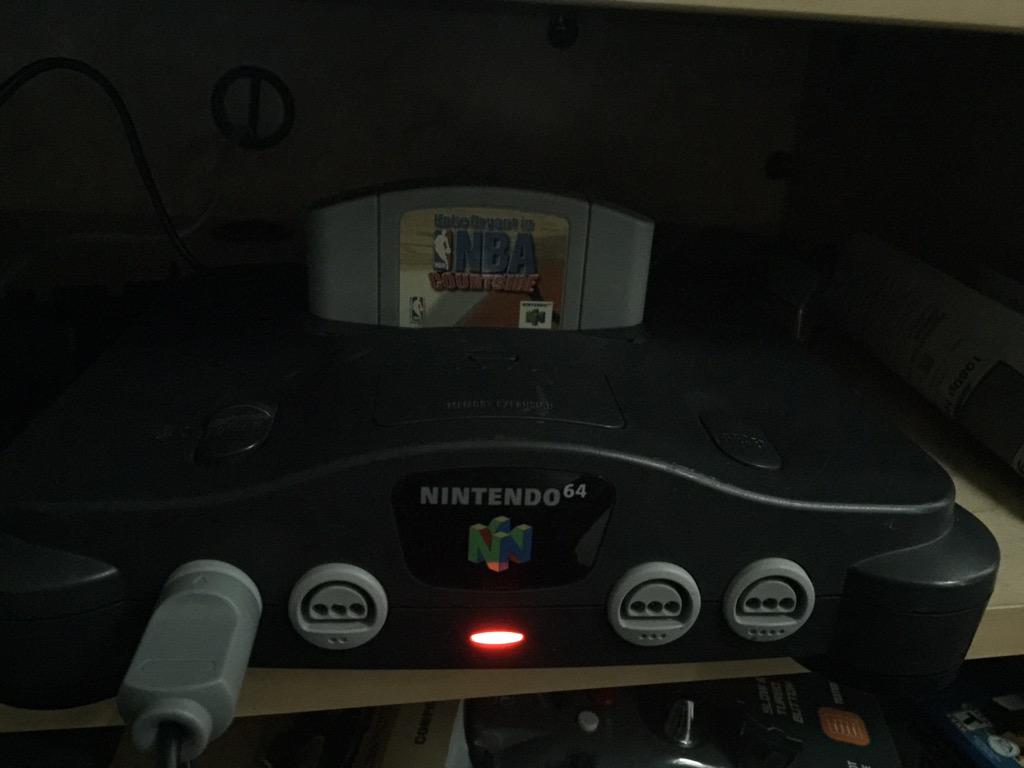 At the SEC Tournament, I found out that the team likes to unwind by playing Super Smash Brothers on Nintendo 64. That's right, not XBox or Playstation, not even Wii. They love the Nintendo 64, which is more from my childhood than theirs. Today, Trey Lyles took a picture of the famous Nintendo 64 with the caption "Yall can have the Xbox's and Playstations, I'm good with the old school!!" He also posted a picture of "the game," Goldeneye 007: 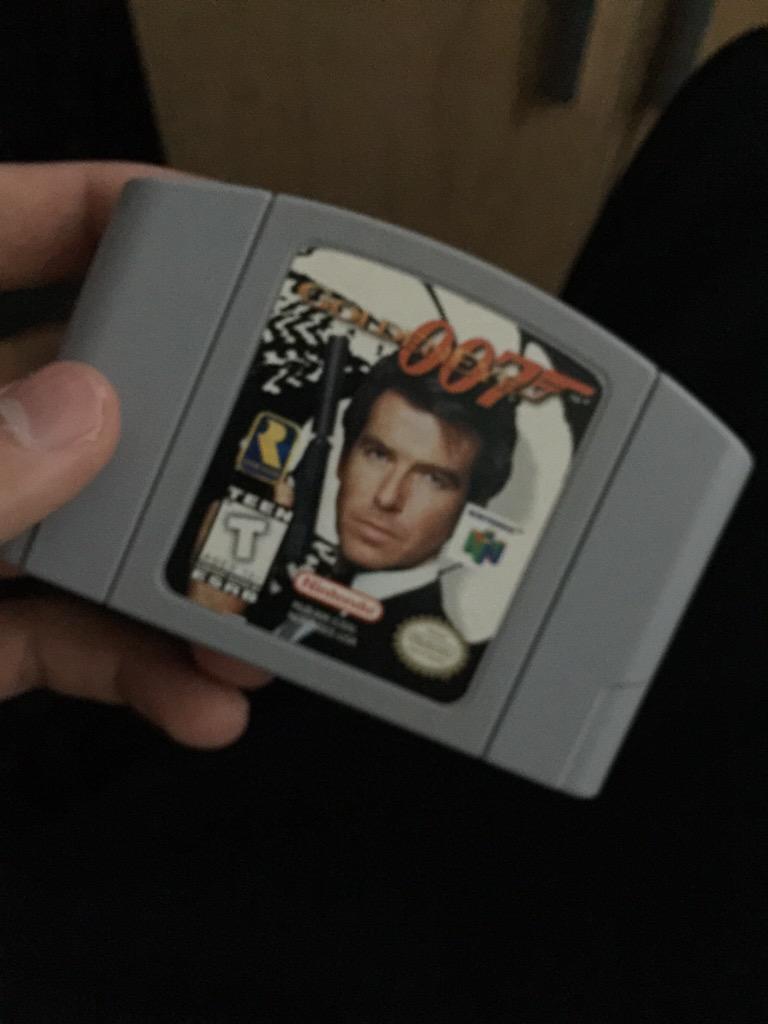 Now I just wish I'd saved mine instead of letting my parents take it to Goodwill when I went to college.