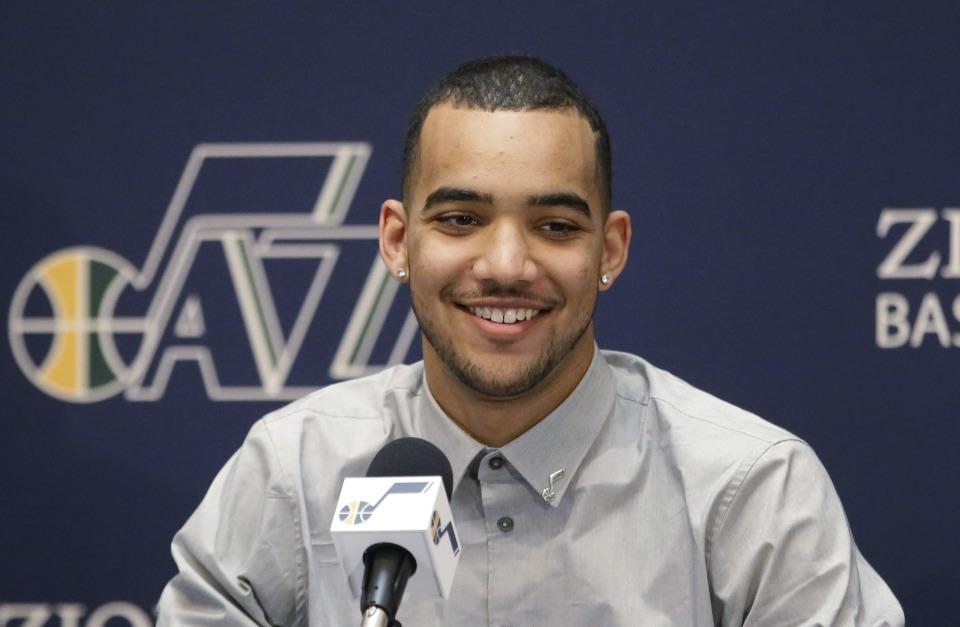 For whatever reason, it took Trey Lyles longer than most to agree to a deal with his new team. Lyles sat out his first NBA summer league game last night as he and Utah worked out the specifics of his rookie contract. Today, Lyles and the Jazz agreed to a deal worth $10.4 million over four years. I have no idea if he will play tonight in Utah's second summer league game, scheduled for 10:00 pm ET. He hasn't practiced or participated in any team activities.