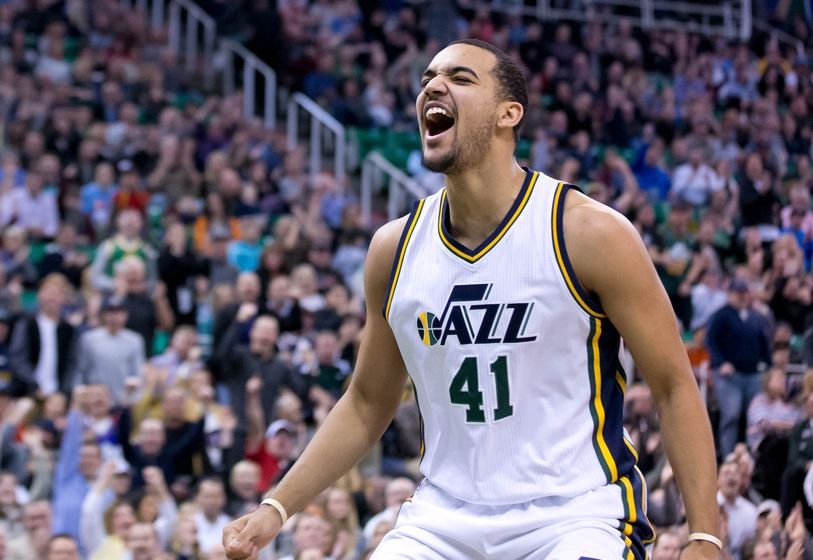 Russ Isabella | USA TODAY Sports[/caption] Former Kentucky small forward Trey Lyles is in a trade involving a lot of local talent. The Denver Nuggets are sending former Louisville shooting guard Donavan Mitchell to Utah in exchange for Lyles, who will team up with another former Wildcat, Jamal Murray.  The Nuggets will also receive the No. 24 pick. It's the third time Wildcats have teamed up in tonight's draft.  De'Aaron Fox joins Willie Cauley-Stein and Skal Labissiere in Sacramento and Malik Monk will team up with Michael Kidd-Gilchrist in Charlotte.