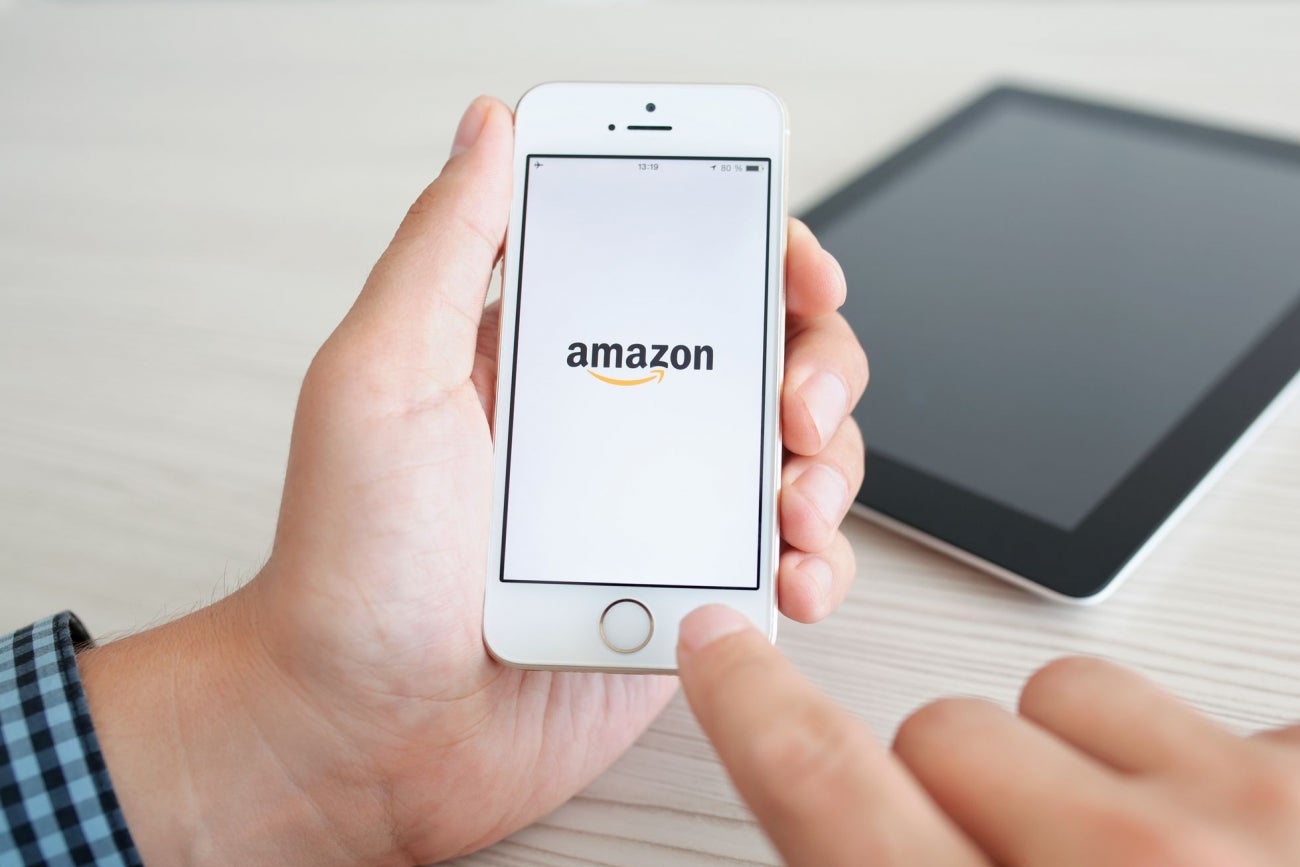 Good morning, friends. I'd like to take a second to thank all of you for stopping by Kentucky-Sports-Radio-dot-com this morning when you could be blowing money on gadgets and making other unnecessary, impulse purchases over on Amazon-dot-com. It's Amazon Prime Day over there and I read where the company is set to do billions (plural) in sales in a 24-hour span on bad decision-makers like you and me. So, please, take some time to browse KSR and stay away from Amazon as long as you can. And do me a favor and talk me out of buying a new TV. Let's be accountabilibuddies. No Amazon purchases today. To the news...   1. De'Aaron Fox vs. Lonzo Ball didn't happen. Last night's marquee head-to-head matchup between De'Aaron Fox and Lonzo Ball was to be one of the biggest games of the summer league, but it did not happen, unfortunately. The Lakers decided to sit Ball to rest a groin injury, which means we'll have to wait a little longer before we get Fox v. Ball III. With Ball out of the lineup, former Texas A&M point guard Alex Caruso stole the show. He added 18 points and nine assists in L.A.'s narrow win. As for Fox, he played only 20 minutes before tweaking his ankle in the first half and sitting the remainder of the game. He finished with 12 in that span. 2. Fox took up for Ball after the game. When word first leaked that Ball would not be playing, Fox tweeted and then deleted this tweet:

But after the game, Fox said, "He's a competitor. If he's hurt, it's Summer League, don't risk it. ... No one is ducking anybody." https://youtu.be/6xLPLNRejU8 Yeah, but he was kind of ducking you. 3. I feel bad for this couple. https://twitter.com/MrsCoachBooth/status/884518492010979328 Lonzo Ball ruined their honeymoon. 4. More Cats in summer league action today. Today's schedule gives us Bam Adebayo and his summer Heat teammates against the Dallas Mavericks at 8 pm on NBA TV. But before that, Alex Poythress will look to further prove his case with the Philadelphia 76ers, along with Isaiah Briscoe and Aaron Harrison. The Sixers have Jayson Tatum and the Celtics at 6:30 pm on ESPN2. 5. Today's SEC Media Day schedule:

Freddie Maggard and Nick Roush will have coverage from Day 2 throughout the day. Kentucky will go tomorrow. 6. So that Aaron Judge guy is pretty good at baseball, huh? I watched last night's Home Run Derby and it introduced me (and many other Americans) to the phenom that is Aaron Judge. The Yankees rookie was banging balls off the roof of Marlins Park as he steamrolled through the competition with ease, looking like a created player with a 99 overall rating in a video game. I know little to nothing about the current state of the MLB, but I do know that guy should be illegal. It was fun to watch though. I enjoyed my one night of baseball for the year. 7. The 2017 Wildcat Kickoff Luncheon is coming up. A message from the Greater Louisville UK Alumni Club:

Are you ready for some football? Join the Greater Louisville UK Alumni Club for the 2017 Wildcat Kickoff Luncheon featuring Head Coach Mark Stoops, Offensive Coordinator Eddie Gran and new Defensive Coordinator Matt House. Don’t miss the chance to hear directly from the coaching staff as they build on the success of last season and prepare for the upcoming 2017 football season. Participate in a Q & A with Coach Stoops and win a variety of door prizes. Single tickets are $50 for UK Alumni Association members and $55 for non-members and guests. Ticket price includes admission to the event and lunch. Please register by July 14 by clicking the blue button below or by calling 1-800-269-ALUM (2586). Seating will be assigned on a first-come, first served basis. Tables of 10 are also available for $500 each. Joint sponsorship for the club’s Football Kickoff Luncheon and Basketball Tipoff Luncheon are available for $1,500 and includes a table for 10 at each event. To sign-up for a joint sponsorship or if you have questions, email [email protected].

Click here for more information. 8. Big shout-out to Jacob Tamme and Swings For Soldiers. Yesterday I played in Jacob Tamme's annual "Swings For Soldiers" golf scramble and it was a great event that raised lots of money for a great cause. The event is in partnership with Homes For Our Troops, which builds specially adapted homes for wounded veterans. A new home will be built for a new family with the money raised at yesterday's scramble and we all had a blast doing it. Mark Stoops and his staff, the UK basketball assistants, and Joker Phillips were among the many celebrities who played. I had the pleasure of teaming up with Eli Griggs, Ryne Stevens, Daniel Swintosky and Forrest Holdsworth -- and I carried them for 18 holes. 9. UK QB commit Jarren Williams saw a huge jump in his ranking. As expected, future Kentucky quarterback Jarren Williams climbed the rankings following a strong showing at The Opening out in Oregon. Williams is now a top 150 player in the class after climbing 111 spots to No. 145, according to 247Sports. The website has him as the No. 13 quarterback in the class. 10. Avery Williamson to host today's edition of KSR. That's one hour away. Tune in.