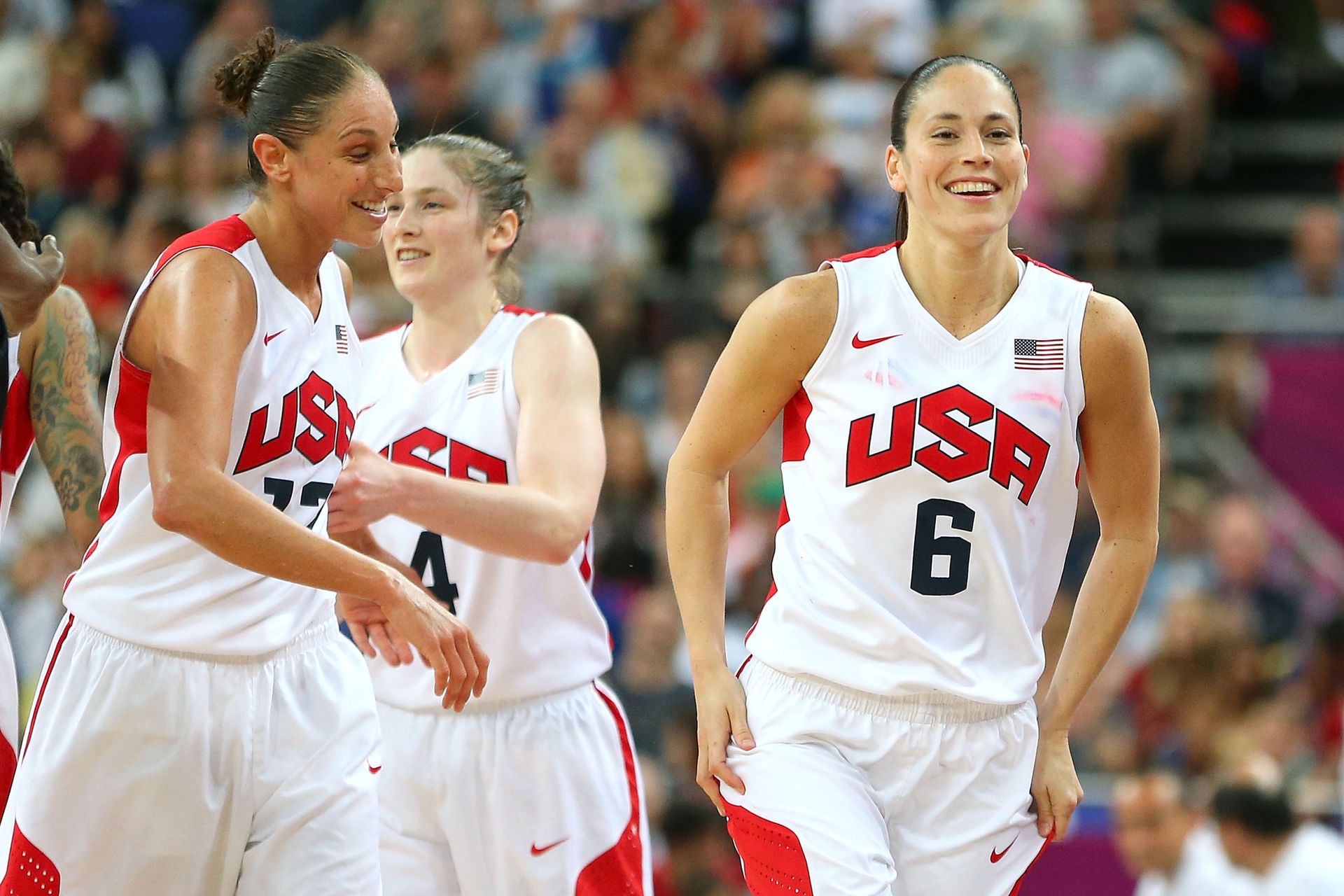 (Image via Phil Walter/ Swish Appeal)[/caption] Quick! Turn your TV's to NBCSports Network for the U.S. Women's Basketball Team's first game! Our ladies are taking on Senegal to kick off their Olympic journey in Rio. This team, coached by Geno Auriemma has won the last five Olympic gold medals and is currently being led by WNBA MVP Elena Delle Donne. Their game against Senegal shouldn't be much of a competition, but it will be a glimpse into what the U.S. has to look forward to the rest of the Olympic Games.

We'll be back here with some more Olympic updates and a schedule of the matches you definitely won't want to miss. Now, turn to NBCSports Network because USA, USA, USA!