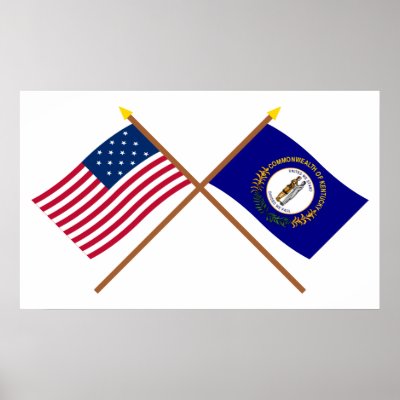 Kentucky and America, my favorite combination.   With track and field finally underway, two former UK track and field athletes competed in qualifying rounds, while UK head coach Edrick Floreal guided Will Claye to a bronze medal finish in the long jump. Claye leapt 8.12m (translated: a little under nine yards- we're Americans here, after all). His medal for Team USA was the second so far. Floreal is specializing coaching in jumps and combined events (AKA pentathlon, decathlon, etc).

Jenna Martin, a former UK mid-distance runner, represented Canada in this year's Games. Martin made it as far as the semifinals of the women's 400m, running in 52.83 seconds and finishing 23rd in the world.

Former UK men's sprinter Rondel Sorillo also qualified for today's semifinals in the men's 100m dash as a part of Trinidad and Tobago's team. In yesterday's qualifying heat, Sorillo finished third in 10.23 seconds, after USA's Justin Gatlin and the Bahamas' Derrick Atkins. Sorillo ran in lane three in today's semi-finals, right alongside another Olympian who is very familiar with Lexington, KY- Tyson Gay. Sorillo unfortunately finished last in his heat and failed to qualify for the finals, while Gay took second in the heat in 9.90 seconds. The four favorites for the medal- Usain Bolt, Gatlin, Blake and Gay- all finished within a tenth of a second of each other, making the men's 100m dash finals quite the battle. Greg Doyel agrees.