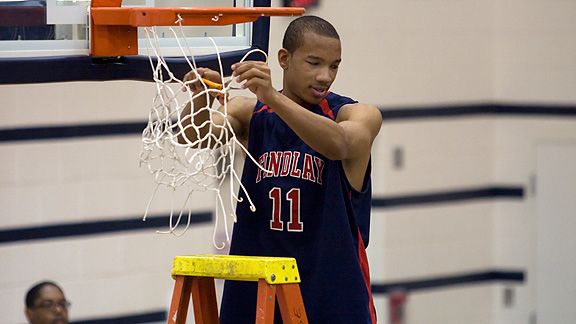 Findlay Prep beat Oak Hill to capture the title last year If you're a fan of high school basketball, this week is your week. Immediately following the McDonald's All-American Game, which airs tonight on ESPN at 8pm, you'll be able to watch the nation's top high school basketball programs go head to head for the ESPN Rise National High School Invitational Championship. Aside from just watching good basketball, you'll also see a few UK recruits in action. Here's the who/what/where for the tournament, including the teams of interest for UK fans: ESPN Rise National High School Invitational

*I included a few teams here just because I thought you would be interested in watching them since they feature top national players. This includes 2012 standout Justin Anderson, Austin Rivers and the youngest Plumlee, Marshall, who plays with Tony Kimbro.