UK vs. South Carolina will kick off at 7:30 pm September 24
Article written by: 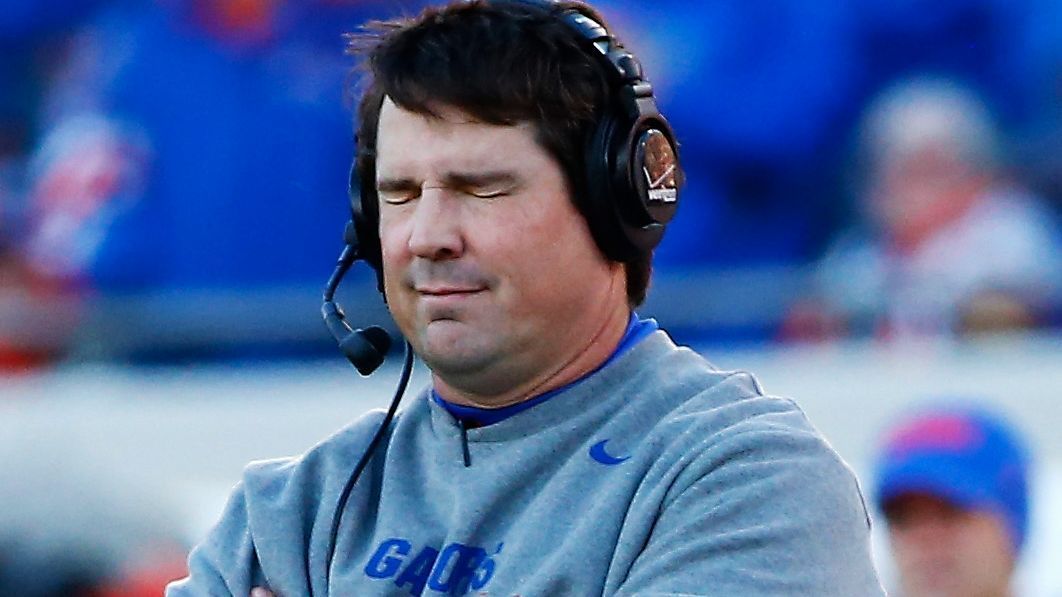 Ready for another game under the lights at Commonwealth Stadium?! The times for Week 4's games were just released and Kentucky's game vs. South Carolina on September 24 will kick off at 7:30 p.m. ET on the SEC Network. Here are the rest of the SEC game times for September 24: [caption id="" align="alignnone" width="1200"] 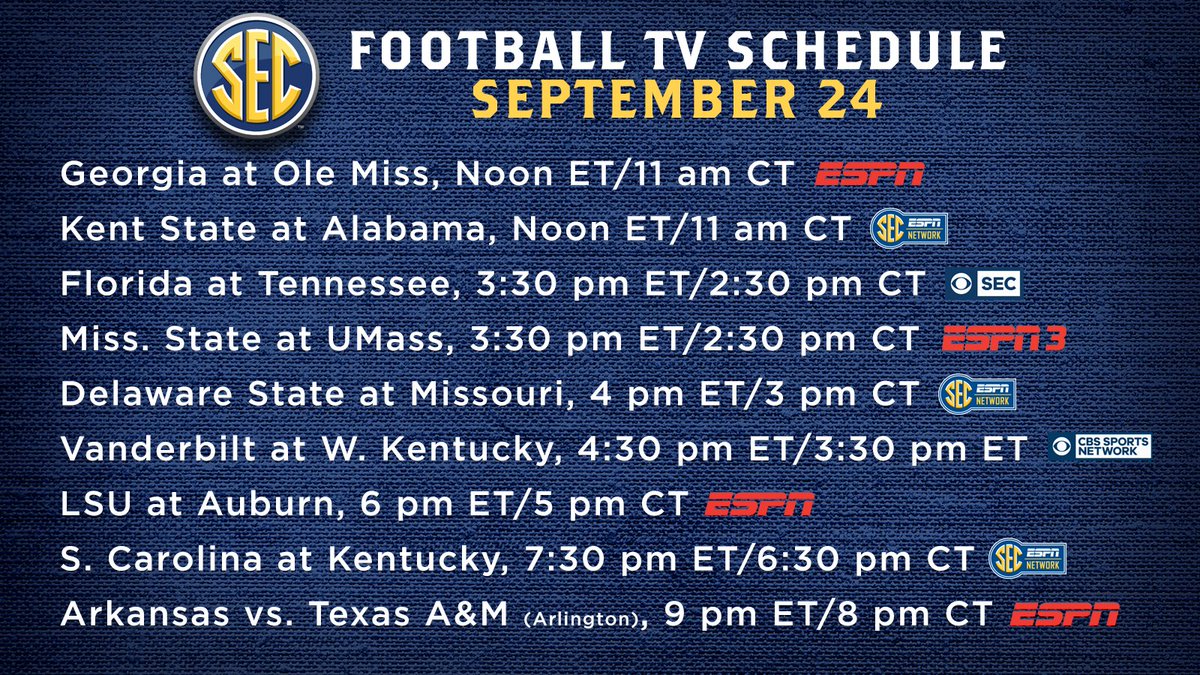 @SEC[/caption] So, you know, plan accordingly. Or don't.