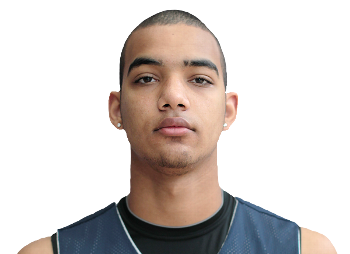 When Trey Lyles decommitted from Indiana earlier this month, Jeff Goodman said Kentucky had been "poking around" with Lyles before he reopened his recruitment. That would suggest UK was a big factor in steering Lyles away from his commitment, correct? Well, today, his father told Scout.com that North Carolina is his son's "dream school." "When he started playing basketball that was his dream school," Tom Lyles said. "You know how everybody has one school that they grew up saying, ‘That’s the school I want to go to and that’s where I want to play.’ That was his dream school.” I'm sure wanting to play for his "dream school" had a lot more to do with his decommitment than Kentucky's alleged "poking around."