Vols receive their notice from the NCAA
Article written by: 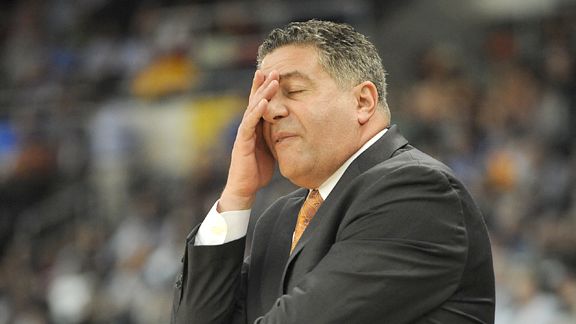 As expected, Tennessee received their official letter from the NCAA yesterday afternoon, outlining the alleged violations under Bruce Pearl and Lane Kiffin that were found in a 22-month investigation of the program.  As posted on their official site this morning, there are a number of allegations against the Vols' baskestball coach, with the most damning appearing to be the lying by himself and two assistants to investigators and "acting contrary to the principles of ethical conduct".  Ouch.  That's not something you put on a resume. Here is what the basketball team is being accused of doing:

For the football team: