WATCH: All of the sights and sounds you need from the UK Alumni Event
Aritcle written by: 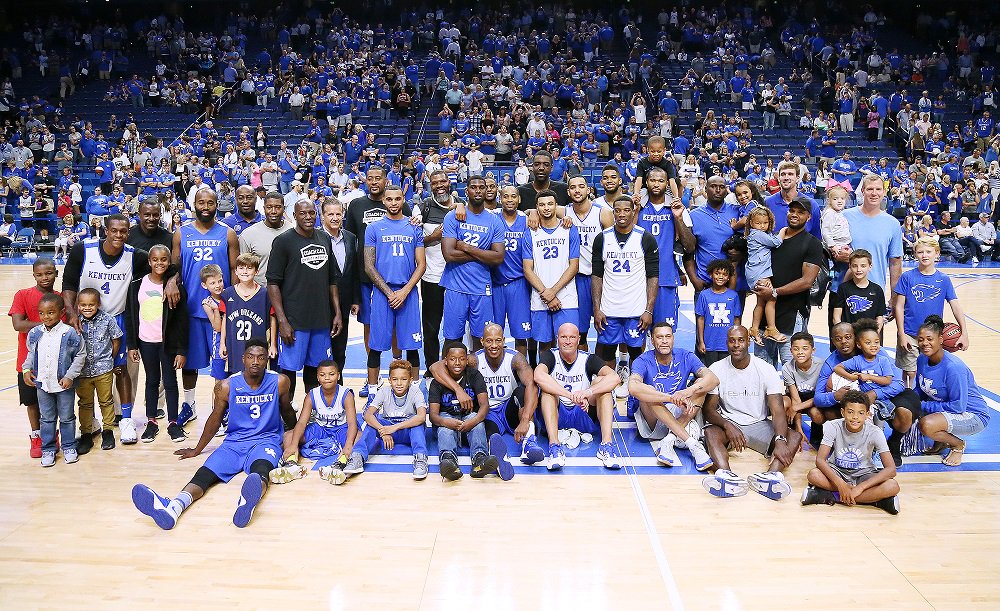 Over 30 former Kentucky stars of all ages came back to play during the UK Legends and Alumni Games to help raise money for several charities.

Here are all the videos, pictures, and interviews you need to give you a sense of just how cool this event was.

UK Legends warming up before they tip off at 7 PM: pic.twitter.com/bNxtsOC8QJ

Kentucky stars of today watching the stars of the past: 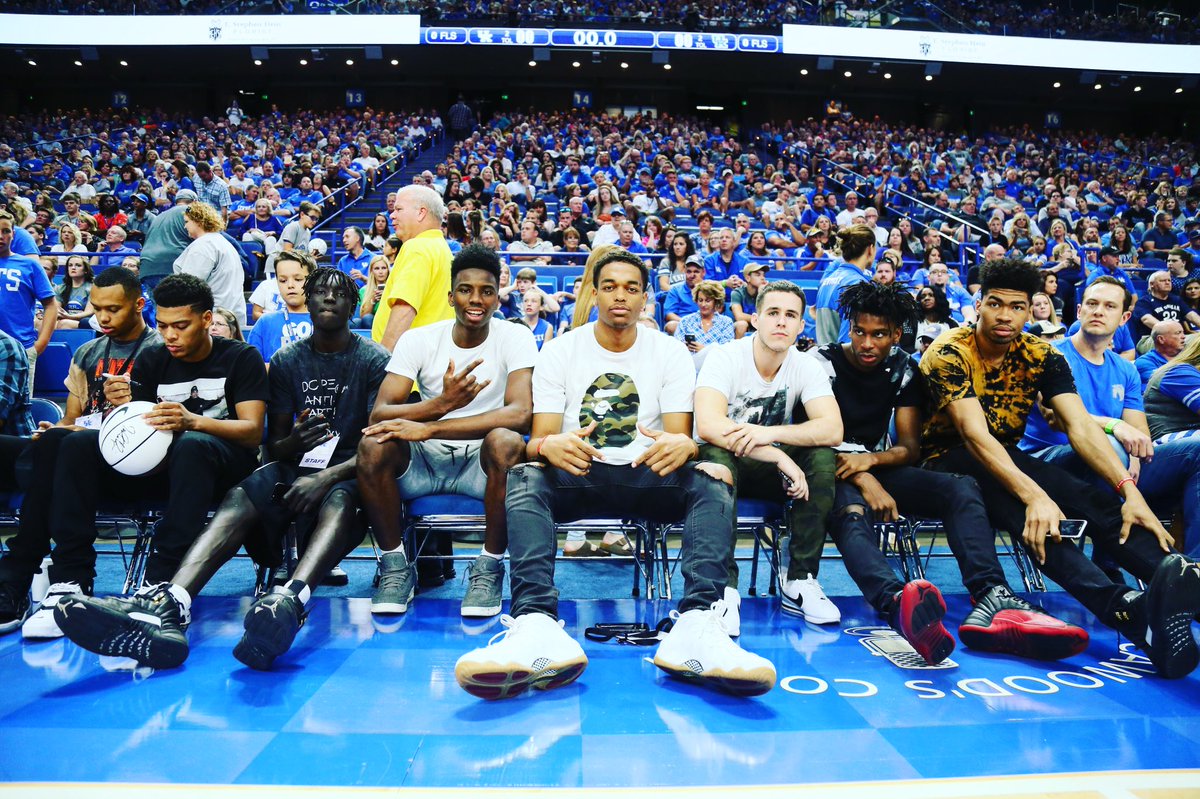 Over a million dollars donated by various generous sponsors: https://twitter.com/UKCoachCalipari/status/901241241047887872

All the smiles. All the fun. And we're only halfway through with tonight. #WeAreUK pic.twitter.com/HTfd7N5AvV

Fellas, you're always welcome on this court. pic.twitter.com/Lyb7Nz2luj