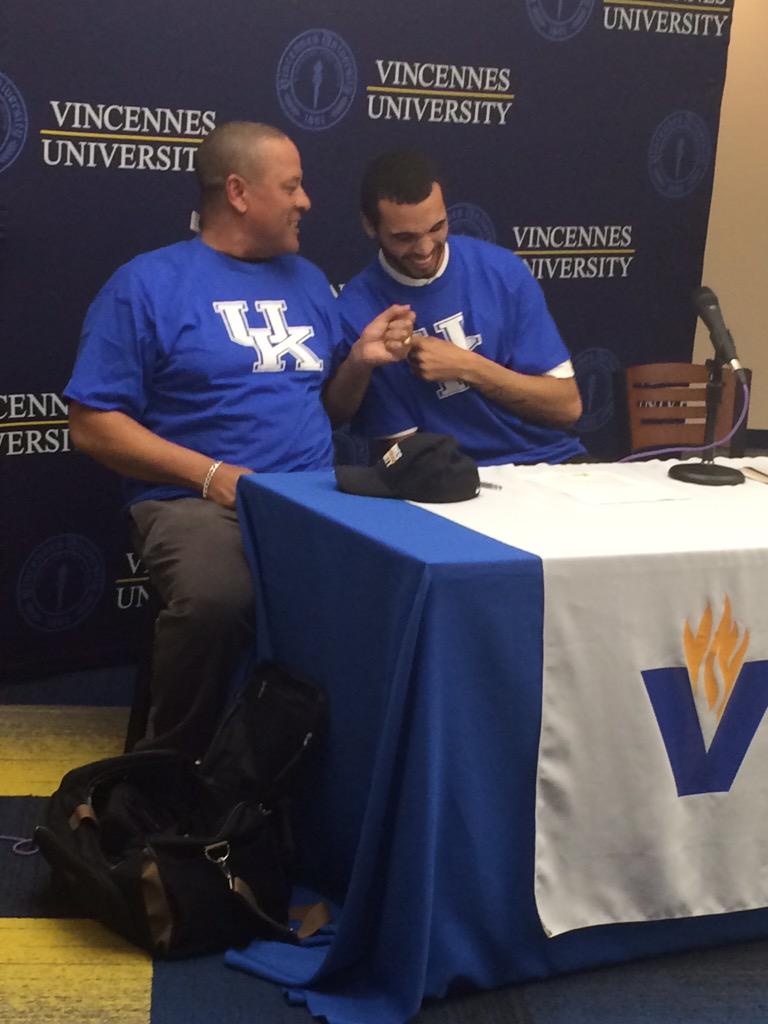 @JTIRADO_13[/caption] Here is a brief clip of Mychal Mulder officially announcing his commitment to the University of Kentucky. And in the photo above, that's Mulder with his father, who surprised him at the ceremony.