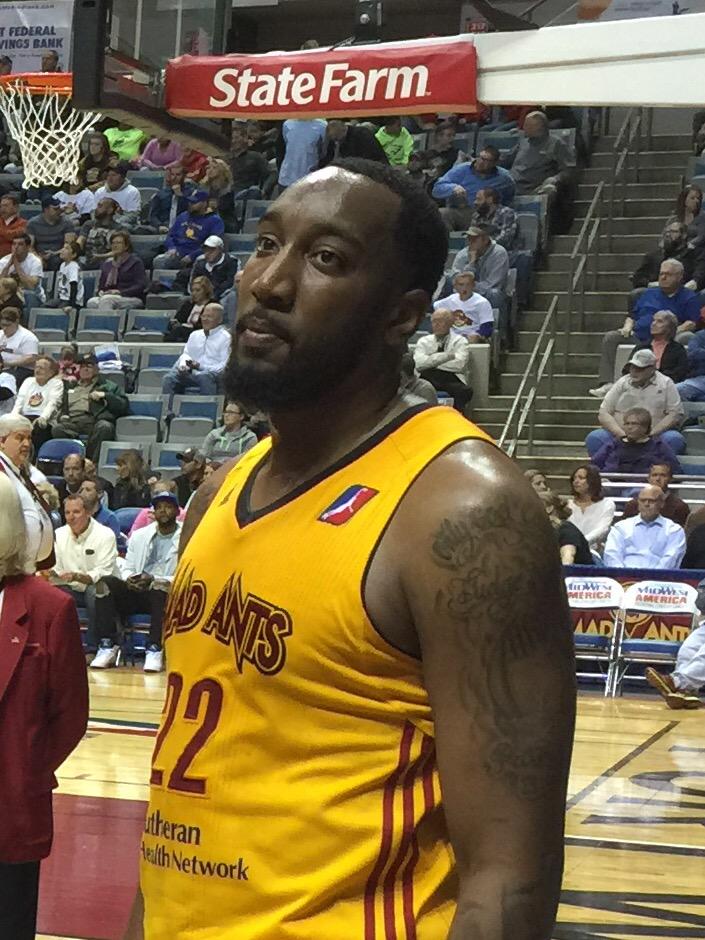 Last night, we told you about Ramon Harris' impressive 30-point performance in the NBA D-League Finals. Razor Ramon had eight threes for the Fort Wayne Mad Ants in their loss to the Santa Cruz Warriors. Afterwards, Ramon borrowed a line from Bill Self when he said the Mad Ants "just ran out of time": “We still believe in ourselves. We just ran out of time. That’s how we feel,” Ramon said. “Nothing against Santa Cruz; they played a hard-fought game. We just feel we ran out of time.” It seems like every day, we hear about one of UK's former all-stars tearing it up in the league, but it's nice to see Ramon still doing his thing. Watch him work: