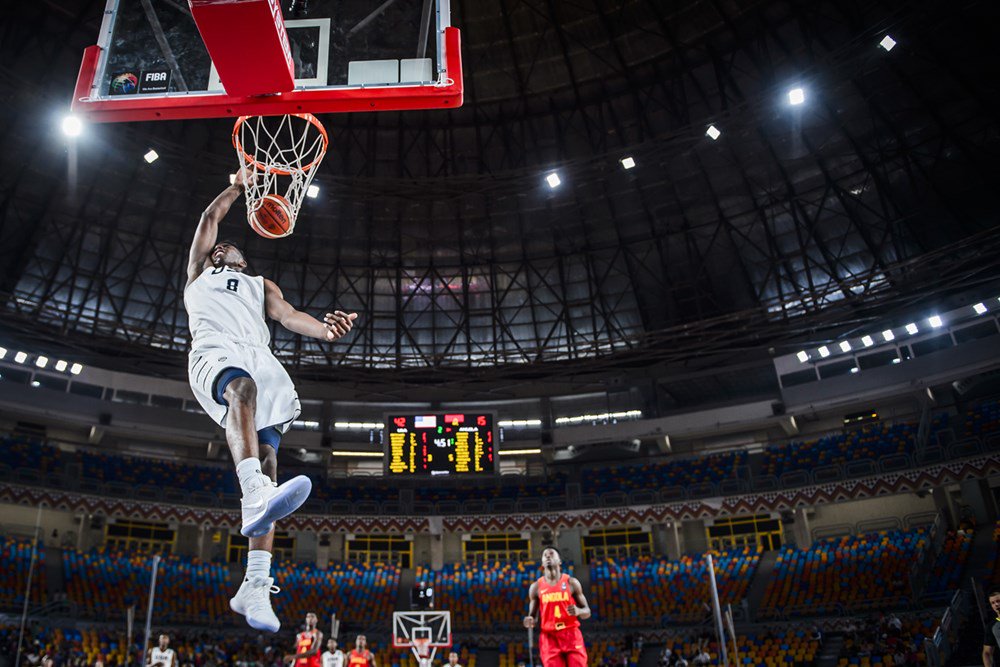 FIBA[/caption] After winning by a combined 101 points in the first two games of the tournament, Team USA will wrap up the group phase of the FIBA U19 World Cup with a battle against Italy.  They're Team USA's toughest competition yet, but that's a relative term.  Italy only beat Angola by four, the same Angola team that lost by 41 to the Americans. Even if the game ends in another route, there are a few things you can keep an eye on in today's game: https://www.youtube.com/watch?v=Hx1o_pBazFY Without announcers to keep you informed, keep track of the Cats with live stats.