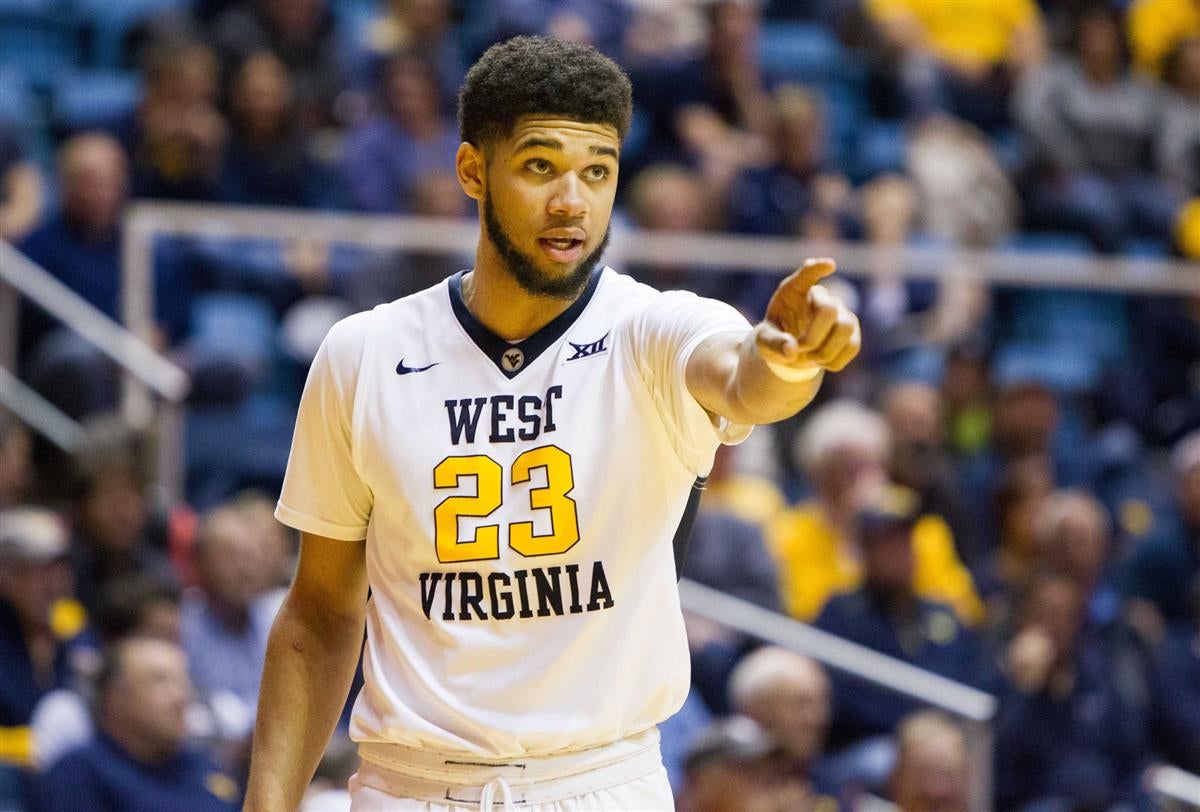 We should've known West Virginia's Esa Ahmad would be back in time to be ready for Kentucky. The junior forward was one of only two players to average double figures for the Mountaineers last season, but he's been out all of 2017-18 while serving an academic suspension. Ahmad---who Bob Huggins called the best rebounding small forward in the Big 12---is all set to return to West Virginia's lineup on Saturday. Huggins said, "He may not be at the top of his game come Saturday, but it won’t be long after that he will be." Not long after, like, say, two weeks when Kentucky comes to town? How convenient.