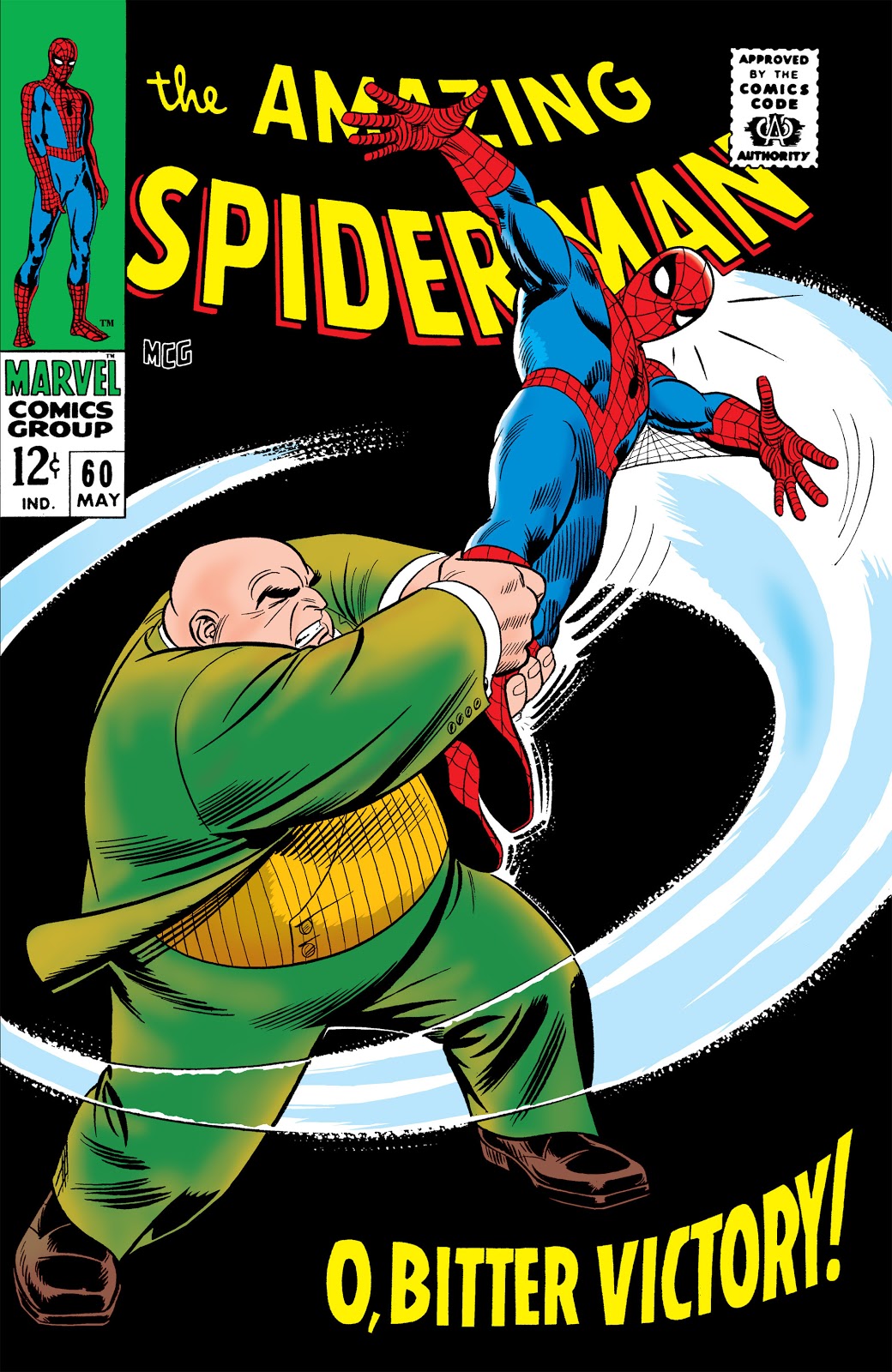 The Cats lost their 4th game in a row and now sit at the mid-way point of the season with a record of 1-5. The team, while showing flashes of promise, has been decimated by injury and will have a tough time competing the rest of the year. So barring some miracle the Administration will be looking for a new coach for the football team with the search getting started over the next few months. With names and speculation getting underway what price will the university be willing to pay to have a successful football program? Would they trade the soul of the university? 2007 was a banner year for the football program.That year featured two wins over top ten opponents, college gameday debuting in Lexington, and a bowl victory. Despite it being one of the best years for the team they still finished with a record of 8-5. That year and the Rich Brooks era did something to the fanbase. They began to see that the team was capable of  going to bowl games and maintaining success. That Kentucky could once in a while go toe-to-toe with the best teams in the nation and walk out as the victor. The seasons of 2-10, 4-8, or 5-7 would no longer be acceptable as Kentucky could transition into the middle tier of the SEC. The Joker Phillips era has fallen short of that standard. While he lead the team to a bowl game in year one he tenure will almost undoubtedly result in three straight losing seasons. However the deck was a bit stacked against our head coach from the start. Recruiting classes that dissolved. Exodus of talent. Poor Facilities. Bad decisions on the coaching staff. Following the best era of UK football in our lifetime. If the next coach is going to be successful things at the university are going to have to change. But how far will the university go to make those changes?   A Winning Coach with a Troubled Past:

A lot of fans are calling for Bobby Petrino to be the next coach. Petrino who has won at nearly every stop but has also burned every bridge and then called in a tactical strike on the area where the bridge once stood. At Louisville he interviewed for a another job in secret. After committing to our rival with a big contract he fled for the NFL. When he realized he wasn't a good fit in Atlanta he left mid-season informing his players via letter. At Arkansas his mistakes have left that team in shambles and looking at a major lawsuit. While he has won all over the land Petrino has done about as much harm as he has done good. Is that a price we are willing to pay for a few years of success? Make no mistake, loyalty means nothing to Petrino and he would bolt for something else as soon as he got a chance. And Jim Tressell is another name that has been thrown out. The 60 year old Tressell is currently out of coaching as a result of major NCAA violations that forced him to resign and hobbled OSU. While the violations may have not been the fault of the head coach he did lie to administrators and the NCAA during the investigation. If the Cats were to hire him they would have to deal with the show-cause penalty he is currently under. Is this a route that Mitch would be willing to go down? Tressel has won, yes, but Kentucky football hasn't exactly been a bastion of NCAA compliance. If Tressell were to bring any scrutiny to the university the penalties could be devastating. If the football team were to penalized harshly every program at the University would suffer and the football team would not recover for a long long time. This guys could win at the University but is their baggage worth the price of victory? Improvements to Facilities?

Kentucky over the next few years will have the worst facilities in the SEC. Vandy currently has the worst but with improvements underway they will be passing us by. If the Cats are going to win going forward then they will have to make improvements. The team can't compete with the other schools of the SEC with Commonwealth Stadium in the shape that the stadium is in. This January the future of the program will be in the hands of the president. Upgrades are necessary to bring in a big name coach and for that coach to bring in big name recruits. Look at what an upgrade and coaching change has done at South Carolina. They could be playing for a national championship this year or certainly in a BCS game. Can Kentucky reach that level? Maybe not. But they can reach the level of beating the Mississippi schools on a regular basis. But will those improvements cost the other programs at the University? A monetary investment in football could possibly pull funds away from the pride of the University, Men's basketball. The other programs are on the rise at the university as well. Women's basketball, baseball, and rifle are on their way up. Moving funding into football could damage the rise of those teams. Will the other teams pay the price in order for the Football team to be successful? The Future? The University is at a crossroads. What sacrifices is the administration willing to make to try and build a winning program? Will they go after a coach that will bring baggage to campus? Will they cut funds from the Olympics sports in order to improve the football budget? Luckily the future does look bright. The team is stacked with great athletes and playmakers. The fanbase is ready to get behind a new direction for the program and it sounds like the university is ready to invest in success. How all that is going to play out remains to be seen.