Who Wants to be a Blogger: Contestant #7 Matt Wheeler
Article written by:

Matt Jones
**After sorting through hundreds of thousands of contestants interested in being a blogger at Kentucky Sports Radio (now approved by the Sporting News!), we’ve picked some finalists that we think would be a nice addition to our team. Now, it’s up to you, sweet readers, to determine who deserves to carry Matt Jones’ tray in the cafeteria and occasionally pick up his dry-cleaning. Each day this week, we’ll give you two entries and the opinions of our judges. Let us know what you think of each contestant in the comments. 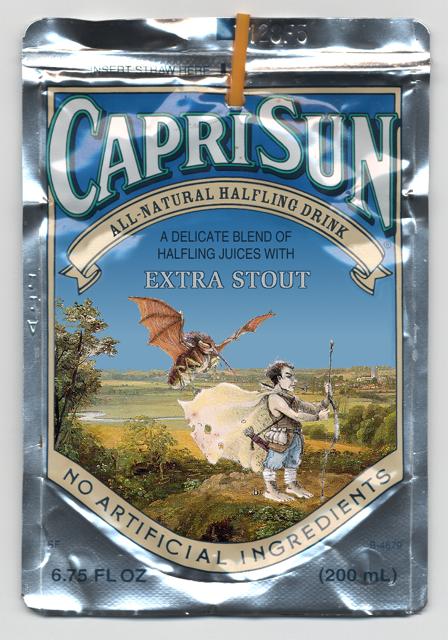 Evan: Oh, I get it. This post is probably teeming with clever allusions to great time(s) in Louisville Cardinal history, and Ashton is somewhere giggling like a school girl with his giant headphones on. We've been punk'd, right? p3ned? Go ahead, send him out. I've been waiting to kick him in the nuts since he stole Jackie Burkhart's V-card, anyway. Either way, great work. A little light on the humor, which is OK. However, the lack of jokes about Violet Bickerstaff and male genitalia may have propelled this one directly over Beisner's head. Also, how much of a narcissist must you be to date yourself? And where did you go? Was anyone (or anything) named 'Jill' involved? And why do Capri Sun straws give you hives? You should get that checked out. Overall, solid work. Beisner:  Not bad.  Unfortunately, you had to follow two outstanding entries from yesterday, so you'll probably get crucified in the comments section.  Mosley After reading those first few paragraphs I was a bit confused because I didn't think Dick Cavett had the time nor the wherewithal to enter this contest. Anyway, I appreciate your effort, but it just wasn't for me, holmes. The writing was a bit clunky and the comedy didn't blow me away. I enjoyed the thought of Michael Porter having a chin-arm and Carter's $4 haircut, but other than that, not a lot for me to get excited about. Maybe it was an off day for you or maybe I'm just on a NyQuil-induced hangover and would've showered you with praise yesterday, but I think you'll have a hard time beating out some of the others we've seen. Keep the Big Blue Spirit alive in L.A., though. Thanks. Tomlin: Right off the bat, I know two things about you. One, you apparently love Capri-Sun. Second, since you played the lead in 23 episodes of Punk'd, I can only assume you must be Ashton Kutcher. And if that is indeed true, you have a lot more to answer for than questions about this post. I mean, Just Married? C'mon, what were you thinking? Gotta be honest, Mark. The humor at times felt like Marquis Estill shooting the three -- confident, but misguided. And truth be told, there were times, much like when I saw Estill contemplating a three, I let out a slow-motion "Noooooooo." Otherwise, I thought you had the basis for a great piece here (it would be a great post to compare this team to past guys, to put the newbies in perspective for us), but then I felt like you were focused more on the humor than the content. Plus, I have to tell you, you lost big points at one spot for me -- this won't be the first time Darius dons the blue and white. He wore it proudly as a State Champion Mason County Royal (Maysville represent) and joined the ranks of Rupp charge Allen Feldhaus, Unforgettable Deron Feldhaus, and many outstanding Myricks. Plus, I'm unclear as to why you feel his pants are so very fancy. The Mark Krebs section similarly felt a little off-kilter, as it felt like the joke was the lead, and the Krebs commentary was an afterthought (be careful of making the joke the headliner when you're doing previews like this. Let the joke grow from the context). Overall, I think you have good ideas, I'd just recommend letting them flow cleanly rather than trying to force square pegs into round holes. One thing I did think you handled well, however, was your personal writing voice. It felt very conversational, and that's always very nice in a post. You could kind of look at it like this: you do seem to have a natural humor to you, and it's great to temper the concoction with it -- but the concentration of ingredients in this cake was lopsided. If you progress to the next round, and I do wish you luck because your style is very likeable, try to dilute the mixture a bit. It wont only make your jokes hit more strongly, but it'll keep your commentary from getting lost in the flow. Either that, or brand yourself as the KSR "Capri-Sun Guy," give yourself a catchphrase (like "Whhaaa? Where'd my Capri-Sun go?"), run like hell with it, and never look back. And tell Demi I said hello. Matt Jones: This one hurts me a bit. I liked your initial entry and had high hopes, but this was rough. Like a girl two years out of college, wearing a dress from her junior year, this one felt a bit forced. I like the effort, but it was difficult for me to read.