Yesterday produced this great photo of Coach Cal and the situation room which had me asking the question, when will the situation room be used again? Now that the 2013 class is well underway with three members the only question left is the manta of the great Bill Goldberg. Who's next? Kentucky is on the list of just about every player still uncommitted in the class. So which player holding an offer is going to be the next guy to join up? Will it be...

Julius Randle? Earlier this week news broke that Randle had trimmed his list to Kentucky and everybody else. Which is basically the same thing Jason Jordan of USA Today said last week when he was on the radio show. Texas is also in the mix but how could you ever pick Rick Barnes over Cal? This weekend the top ranked prospect in the land is going to Florida to check out the Gators and probably see their football team get beat by LSU. I'd use my visits for a trip around the country too if I were him so it may be a little while before the best player in the class pulls the trigger. 35% 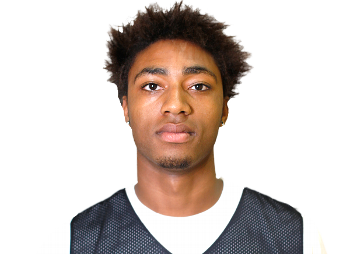 James Young? There was a time when it seemed like James Young would pull the trigger at any moment. Then things settled down a bit with the top guard but after a visit to campus last weekend it looks like Young could be the next commitments for the Cats. Young could perhaps be coming by again next weekend for Big Blue Madness, if that is the case I would imagine it would be hard for the shooter to pass up on the blue and white. I hope Young will be the next member of #BBN. 55%

Andrew Wiggins? If Wiggins is going to join the class of 2013 then we may be hearing something over the next couple of weeks. If he does join this class the Cats are in good shape and the greatest class of all time would never get close to being touched. If he decides to put off his college choice for another year then his recruitment will take a backseat for another year. If he does join this class then I wouldn't expect a decision until the spring. 30% There are a bunch of other guys with the potential to join this class. Aaron Gordon? Woodson? Who do you think is going to be the next player to join the class of 2013?