Za'Darius Smith signed a deal with the Ravens 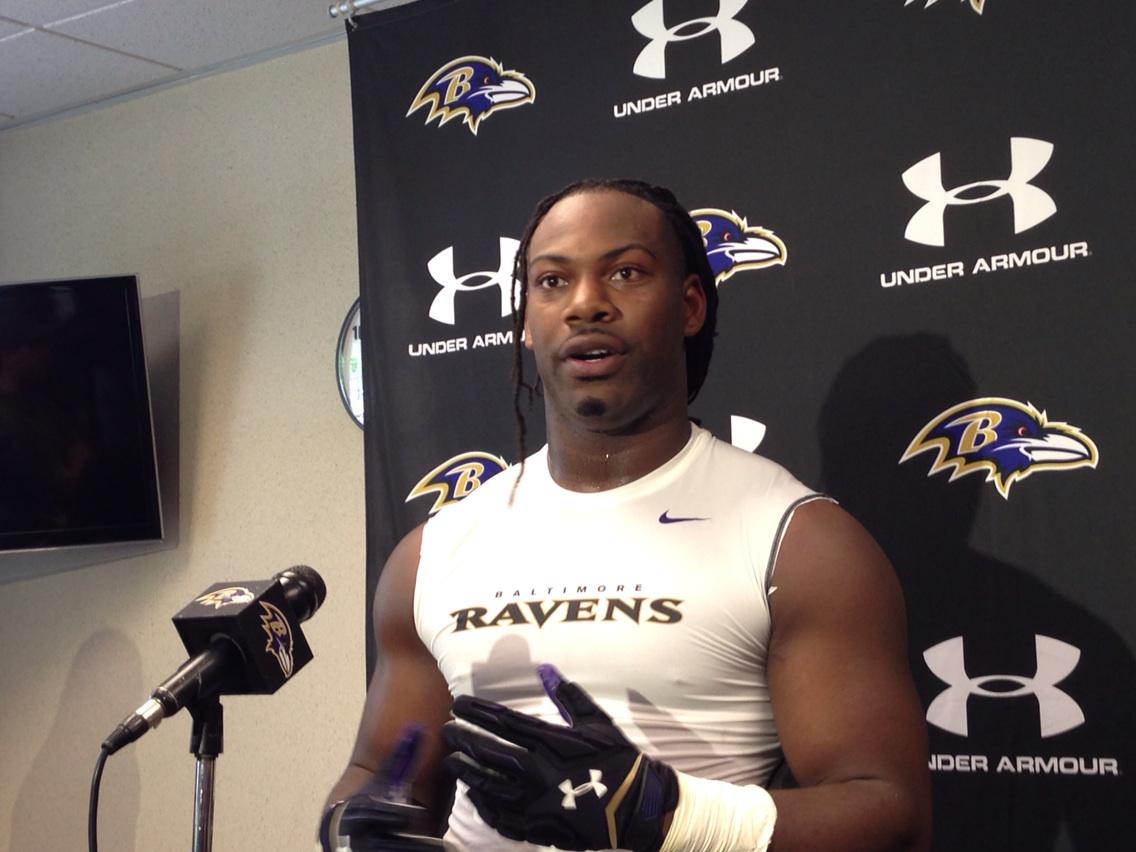 @jamisonhensley[/caption] Good news this afternoon from the NFL, where Za'Darius Smith is the latest Wildcat to lock up a deal with his new team. The fourth-round pick signed a contract with the Ravens worth $2.73 million over four years. The deal also comes with a $483,124 signing bonus to get him started. Today Smith talked a little bit about his late switch from basketball to football, a move that paid off in the end, clearly. He told ESPN.com that his mother said to him, "Boy, all of them years that I didn't want you to play football. Now, you're here. Look at you now." The Ravens paid Big Z in hopes he can replace Pernell McPhee at outside linebacker. It seems like just yesterday he was losing his mind at the sight of his own billboard... 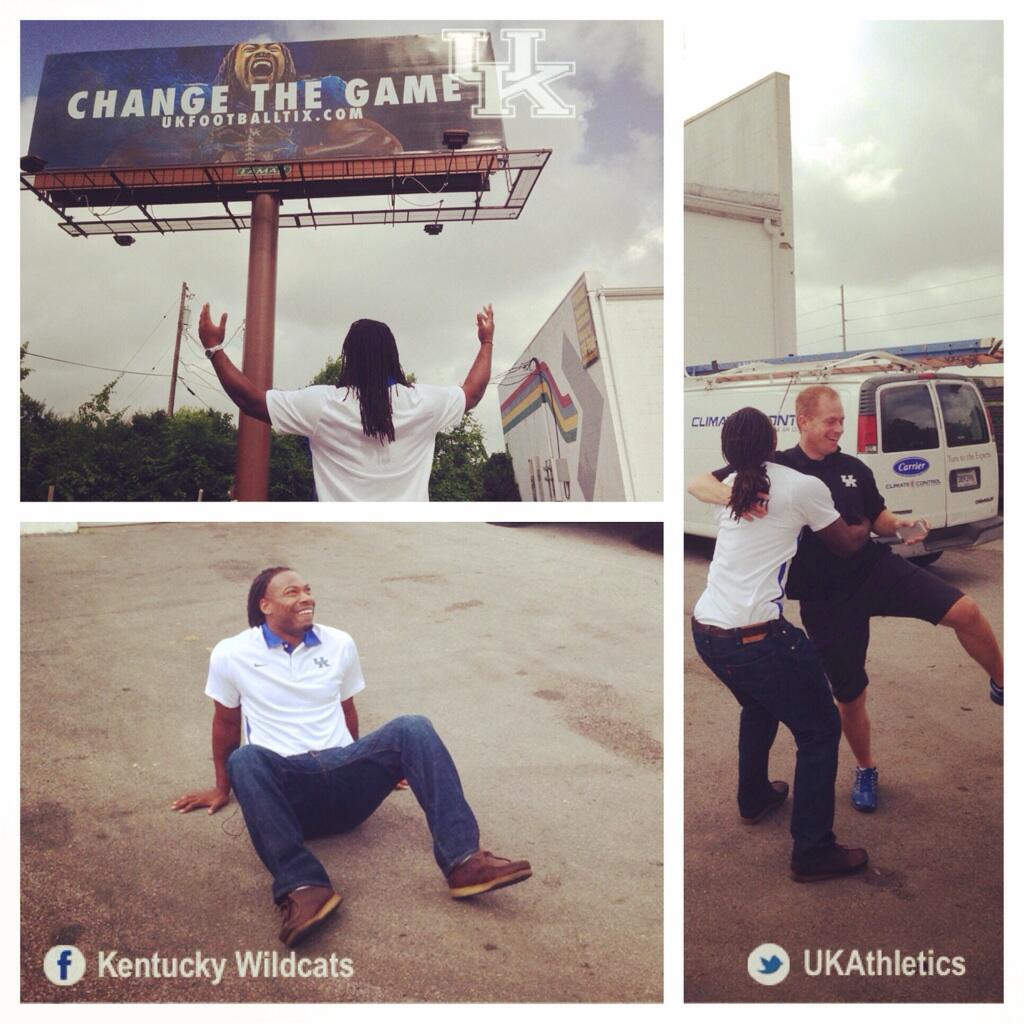