COLUMBUS â€” TheÂ indefinite suspensionÂ of Chase Young isn’t the only major absence on the Ohio State defensive line, which will be tested more than at any point this season.

Senior captain Jonathon Cooper will yet again be unavailable for Saturday’s game against Maryland, according to the availability report released by the program. The Buckeyes will be thin without both of their preseason starters along the defensive line for the Big Ten showdown against the Terrapins, though they are expected to get Tyler Friday back to help bolster the unit.

“What a special young man Coop is,” Ohio StateÂ coach Ryan Day said. “Certainly hasn’t gotten on the field the way he’s wanted to this year. He continues to be a really good captain and a really good teammate. He’s encouraging to his teammates, even though he’s dying to get on the field. We’re all supporting him and helping him along the way.

“We look forward to seeing him back on the field really soon.”

That won’t happen Saturday against Maryland, though. Cooper will be sidelined, as he has been for a majority of his senior season, one that was supposed to be a break-out campaign. 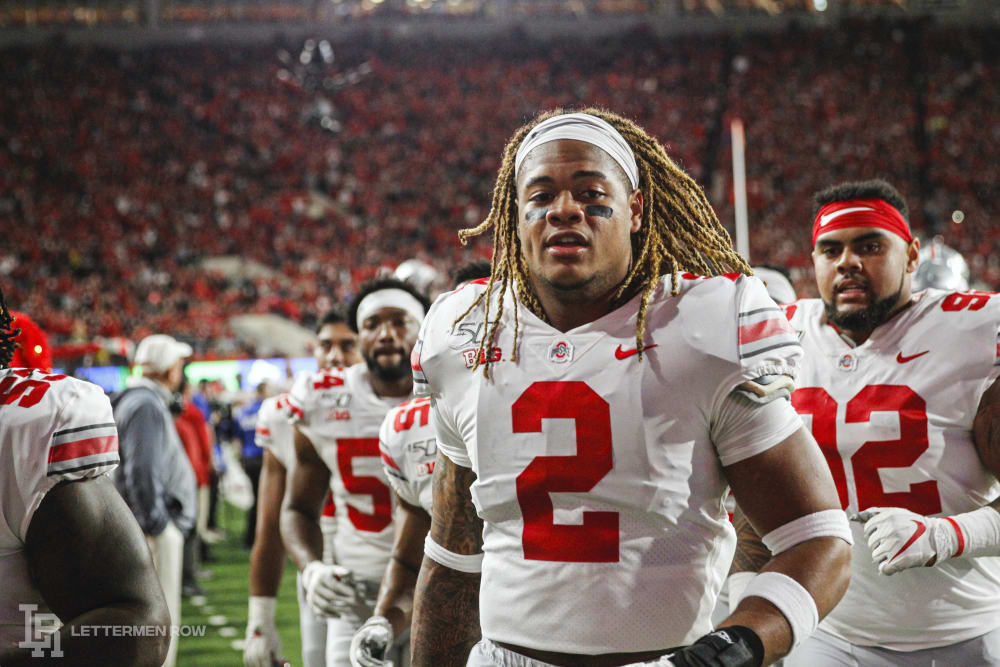 While Cooper joined Young on the unavailable listing, the Buckeyes could turn to defensive tackle Jashon Cornell to slide outside and play defensive end. Tyreke Smith, Zach Harrison, Javontae Jean-Baptiste and Friday are all bracketed as possible starters on a suddenly depleted defensive end spot.

Ohio State will also await the status of another starter and a key backup. Wide receiver Austin Mack, who didn’t go through warmups prior to the Wisconsin game and ultimately didn’t play, will be a game-time decision for Day’s offense as it tries to get back to 100 percent following the off week.

The only other game-time decision is backup linebacker Teradja Mitchell, who has missed the middle of the season with an injury. In what is expected to be a blowout in favor of the Buckeyes, Mitchell could pad some depth to the linebacker room if he becomes available before kickoff.

Ohio State did gain a body on both the offensive and defensive lines, as Friday and offensive tackle Josh Alabi both have been cleared after missing the Wisconsin game.