But there’s no rush, mostly because the Buckeyes have already seen that he can thrive in just about any position they want to try with the versatile athlete from Fort Wayne, Ind.

Last summer when Young popped in for a camp visit, Ohio State had him take reps with defensive backs, linebackers, on the defensive line and even a couple at wide receiver for good measure. That jam-packed performance convinced the Buckeyes of the only thing that truly matters: Young is a potential star regardless of where he lines up on the football field. 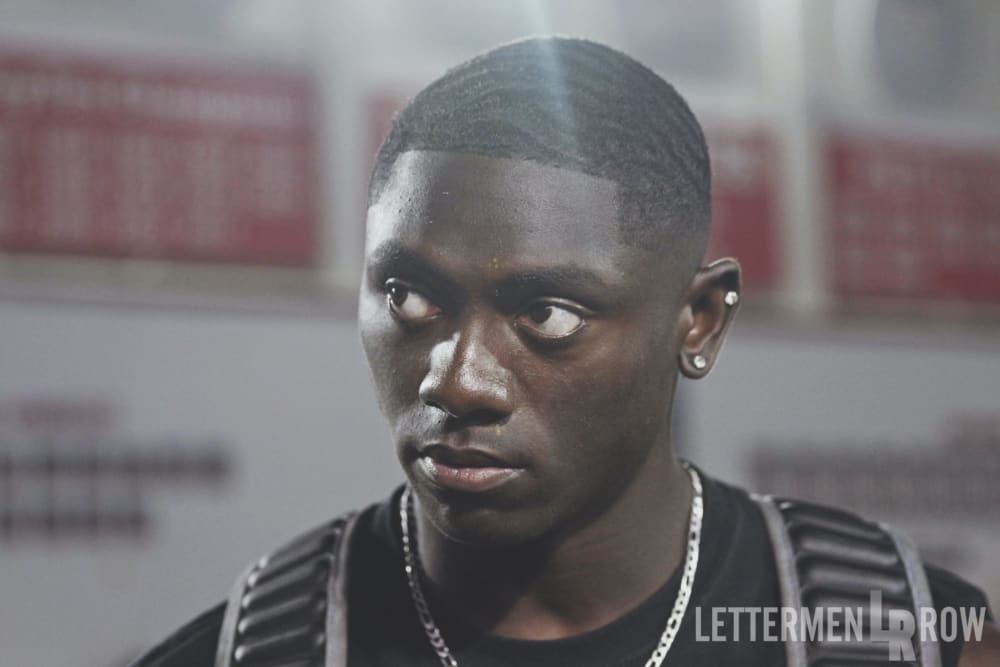 â€œI hear that [position] question a lot. My high school coach really thinks Iâ€™m good off the edge, outside linebacker. Others say Iâ€™m good at safety or defensive back, but for me, I really donâ€™t know right now.Â [Versatility] helps me a lot, because all the coaches look over me, but they donâ€™t know what position I should play. If I can play a lot of positions, that really helps. I think Ohio State probably knows what position I should play, but they havenâ€™t told me.â€

The Buckeyes almost certainly have some plans cooked up for Young, but having options never hurts. Much of it may depend on how Young develops once he gets started at Ohio State, and that may also be influenced by where the program needs him most.

Before any of that begins, though, former Ohio State linebacker Zach Boren jumped back into the Lettermen Row film lab to pop in some footage of Craig Young and project where he might fit best on the roster moving forward. In his latest episode of BuckIQ focusing on the recruiting class, the athleticism was undeniable — even if a specific role might take some time to nail down at Ohio State.