Dallan Hayden has physical tools needed to be feature back at Ohio State
Article written by:

Whether or not there are there ‘must get’ prospects in recruiting is up for debate but there’s no doubt that some recruits are, for whatever reason, more important for Ohio State in a specific recruiting cycle. For the Buckeyes and the Class of 2022, those players are becoming clear. Who’s onÂ The List? Today’s featured player is Dallan Hayden, a top running back target for Ohio State and running backs coach Tony Alford.

The country’s No. 23-ranked running back has everything Ohio State is looking for at tailback. He’s got the size, speed and shiftiness to be an every-down Big Ten running back. He has the versatility to be a dynamic playmaker out of the backfield.

And he’s got NFL bloodlines to go along with a glowing reputation as a leader in his high school, his football program and his community.

That’s why, despite the lower-than-it-should-be recruiting ranking, Hayden is at the top of the Buckeyes recruiting board at running back. 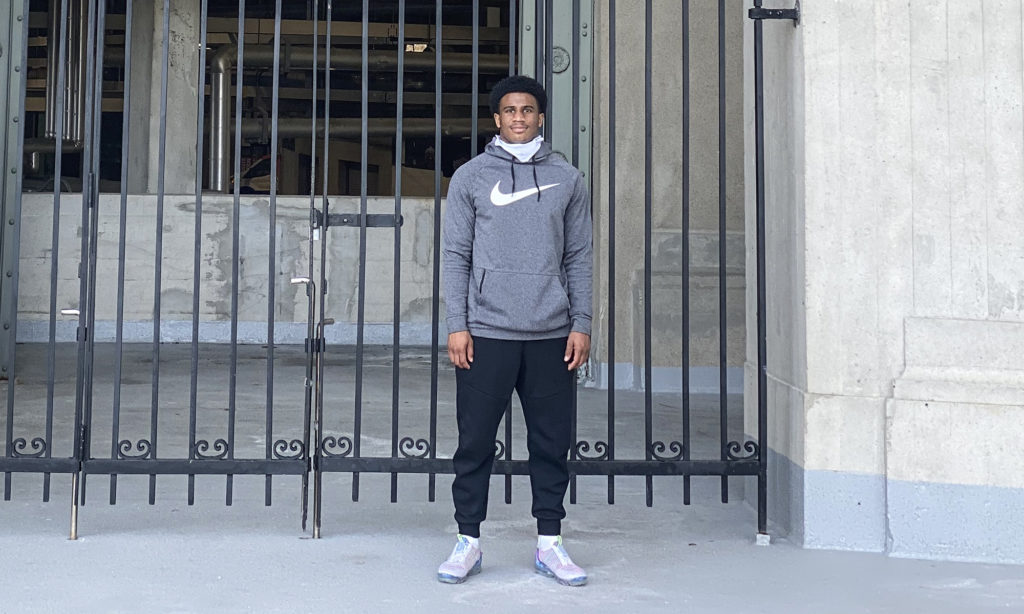 Ohio State running backs coach Tony Alford has prioritized Hayden for months even as the Buckeyes have recruited other players at the position. A Tennessee legacy, Hayden has returned the interest while balancing the idea of other programs, with Notre Dame regularly being called the biggest threat to Ohio State.

â€œI talk to Tony Alford every day,” Hayden said in January. “They just tell me that Iâ€™m the running back they want.â€

The conversation has not slowed down. There hasn’t been any deviation from the primary message, either.

Because of that, the priority target for the Buckeyes on The List from Lettermen Row.

Jeremy Birmingham and Spencer Holbrook break down his recruitment and why Dallan Hayden is a perfect fit for Ohio State.