The Buckeyes have played in some slugfests already this season when they trotted out that new big-game mantra as a show of respects for their opponents. They’ve knocked off multiple ranked teams and just came out of a three-game stretch that was historically tough based on the polls. And Ohio State obviously faced win-or-else, high-stakes matchups on the way to a division title, a rivalry win and the Big Ten crown.

But Clemson is a different animal. And with these two teams arriving for the Fiesta Bowl each with a claim as the most complete, dominant outfit in the country, at last there can be no doubt that Ohio State is taking on an opponent capable of matching its firepower.

“All hands on deck. And we have to believe we can win the whole thing.”

That confidence from the Buckeyes has been unshakable all season long, but the true measuring-stick moment for the program is coming on Saturday night in the desert. Lettermen Row will have score picks leading up to the matchup in the College Football Playoff, but like always, the crew is going deeper than that here with Five Bold Predictions about how the game will be decided. 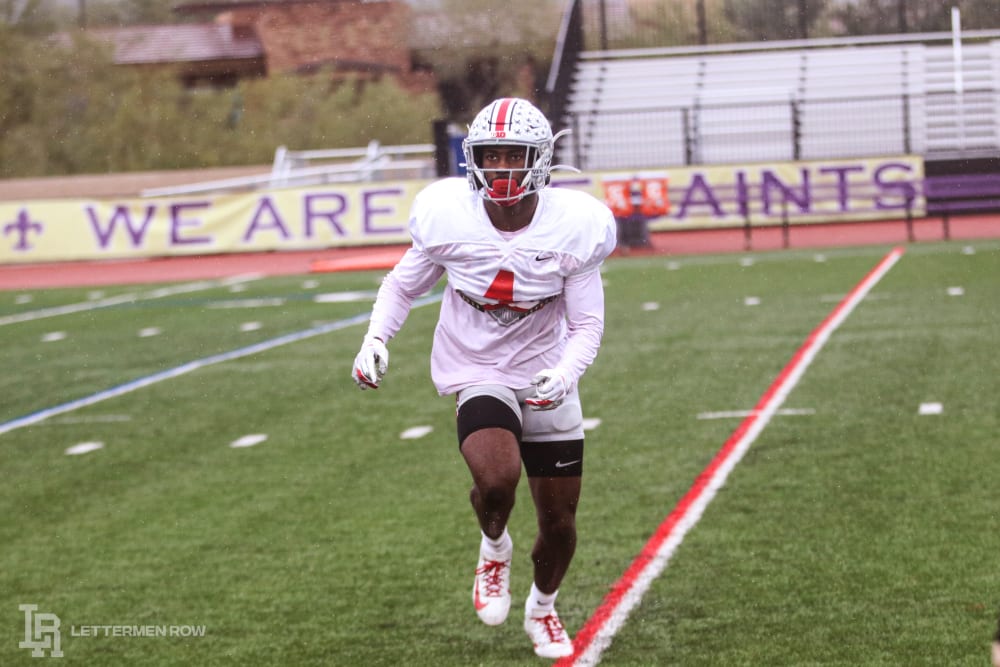 With as much confidence as Clemson has in its personnel, it won’t be afraid to throw the football. But it should be, because the most talented secondary in the country is hungry for this kind of opportunity to prove to the world that it’s not been getting the credit it deserves. For all of the attention on the shutdown cornerbacks in Jeff Okudah and Damon Arnette along with the versatility of do-it-all defensive back Shaun Wade, the steady veteran at safety often qualifies as the most overlooked member of the unit. Jordan Fuller has delivered his best performances in the biggest moments, and he’s going to be the guy in position to make the Tigers pay when they test the Buckeyes through the air.

Ohio State is going to need pressure on quarterback Trevor Lawrence if it wants to slow down the Clemson offense. And with so much of the focus on Chase Young, there will be a need for someone else to create havoc up front for the Buckeyes. Thereâ€™s no one more suited for that than talented Ohio State sophomore Tyreke Smith, particularly now that he’s finally had a chance to get healthy.Â Whether itâ€™s a forced fumble or a big sack â€” or a Steve Miller-esque interception â€” Smith has both the ability and the opportunity to change Saturdayâ€™s game in favor of the Buckeyes. 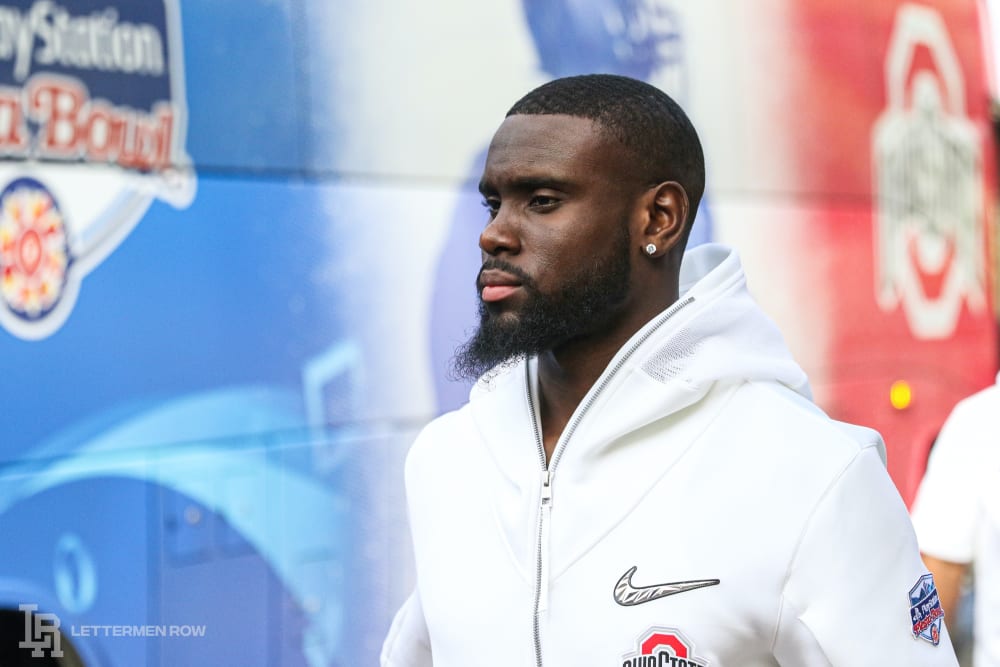 Tim May: Binjimen Victor will be offensive X-factor for Ohio State

When in doubt, air it out. That’s what teams have to do when they reach this level. With two nearly identical teams in the Fiesta Bowl, that means somebody is going to have to do something outrageous to break up the fight. Clemson has those two tall receivers Tee Higgins and Justin Ross. They’ve been in this kind of fight before, and they came up huge. Binjimen Victor needs to do the same for Ohio State with his 6-foot-4 frame. He needs to be that make-a-play dude for Justin Fields as Victor has been in several key moments through his career. Chris Olave, K.J. Hill, Austin Mack and Garrett Wilson will get their shots, but Victor is the vertical mismatch that could be the difference at crunch time, be it for a first down or a touchdown. Moments like this are why he returned for his senior season, so it makes sense that to Victor may go the spoils.

Much has been made of the battle between Justin Fields and Trevor Lawrence, because they have been fighting each other for superiority since their high school days in Georgia. Both quarterbacks will put on a clinic Saturday night at State Farm Stadium. With great defenses to throw into, both might start slowly — but once they settle in, they’ll create a game that goes down as a classic, both finding ways to extend drives. Whichever quarterback can avoid a mistake will be the victorious one. I have seen Justin Fields dazzle this season, so I’ll go with Fields. Both guys will find that 300-yard mark after some incredible plays.

Jeff Okudah hasn’t really been challenged in the Buckeyes secondary since he had two picks against Nebraska, and that’s going to change against Clemson’s passing attack with Trevor Lawrence and his pair of wide receivers. Okudah is playing with a huge chip on his shoulder after being snubbed for the Thorpe Award. He has something to prove. He’ll do just that against one of the best quarterbacks in the country. His two interceptions will turn the tide in the Fiesta Bowl for the Buckeyes.