Still, Ohio State doused some staff kerosene on the rivalry with That Team Up North on Monday with a bold coaching move from first-year coach Ryan Day.

So, first the Buckeyes dropped 62 points on Michigan in late-November. Then they raided the Jim Harbaughâ€™s coaching staff for one of college footballâ€™s most well-respected assistants. And Ohio State might not yet be done with moves involving Wolverines connections.

â€œHe was the first phone call I made once I got the job at the University of Florida to find out if he would go with me,â€ Meyer said of Mattison years ago. â€œIâ€™ve just got a lot of respect for him as a coach.â€

As a primer for what the Buckeyes are getting, Lettermen Row is breaking it down with five things to know about Greg Mattison.

In 2013, as the Wolverines were assembling the class that was supposed to take down Ohio State, Mattison was named ESPNâ€™s top recruiter, in large part because the Wolverines signed the vaunted defensive line trio of Henry Poggi, Taco Charlton and Maurice Hurst.

Charlton is in the NFL with the Dallas Cowboys, and Hurst is with the Oakland Raiders. Poggi? He was in training camp with the Patriots for a bit but now is a graduate assistant at Michigan.

Mattisonâ€™s NFL pedigree will swell to more than 20 former pupils into the professional ranks after this springâ€™s draft, and he has experience also as Notre Dameâ€™s recruiting coordinator from 2002-04.

There had been chatter about just how much longer the 69-year-old Mattison might coach, period. And that doesn’t mean just in Ann Arbor. Instead, the veteran of five decades of coaching is coming to help co-orchestrate the transition from the legendary Meyer to the first-timer Day.

Itâ€™s a brilliant move for Day, who gets the up-and-coming Hafley to be paired alongside Mattison.

Both coaches have NFL experience; Mattisonâ€™s expertise is in the front-seven while Hafleyâ€™s NFL tenure in Cleveland and Tampa saw him work in the secondary.

Mattisonâ€™s stints with Michigan and the NFL saw him work for both Jim and John Harbaugh, and he also previously worked for their father, Jack. 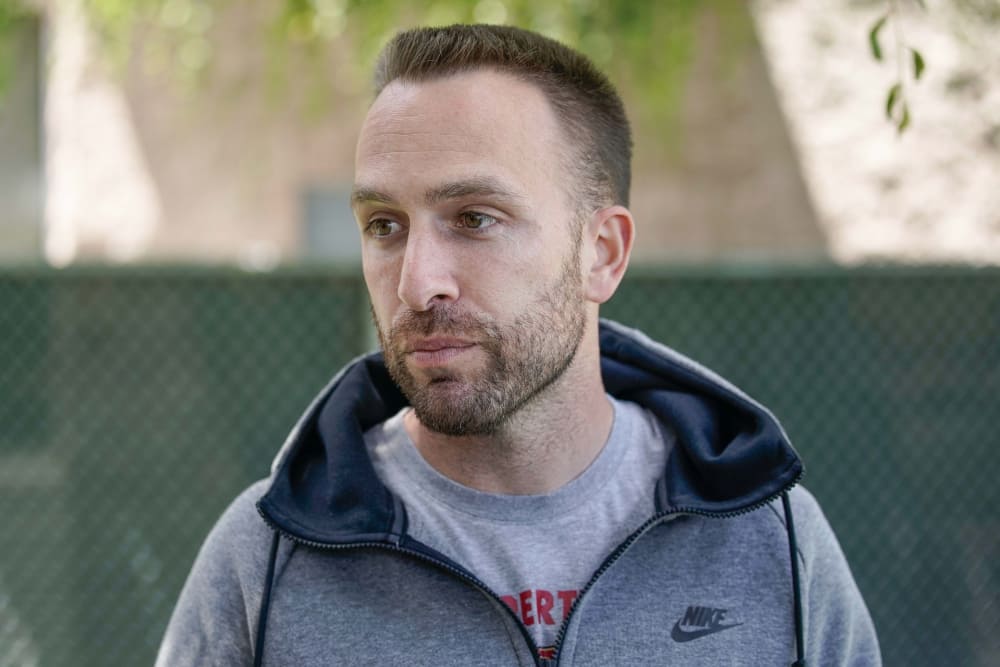 As the Baltimore Ravens won 32 regular-season games and came within one win of a Super Bowl appearance after the 2008 season, Mattison was part of an elite trio of defenses that featured Hall of Famer Ray Lewis.

In Mattisonâ€™s first season with the Ravens, they allowed just more than 15 points per game en route to the AFC Championship bout. It was good enough for the leagueâ€™s third-best scoring defense — and set the foundation for two more top-3 scoring units.

Going into the 2018 season, Mattison said that he viewed the Michigan defensive front as potentially having eight starters. Moreover, Mattison emphasized he wanted to develop enough depth to allow the Wolverines to substitute themselves.

He might just find such depth in Columbus in 2019. The Buckeyes welcomed newcomers Zach Harrison and Noah Potter this week to help replenish the defensive front and bring back a bevy of experienced players from their Rose Bowl champions unit, highlighted by Chase Young.

A Madison, Wis., native who was an All-American wrestler while being a football standout as well in college at Wisconsin-La Crosse, Mattison, and wife, Ann, also saw their children generate decorated athletics careers.

His daughter, Lisa, earned all-conference honors in softball at Notre Dame; his son, Bryan, starred at Iowa before producing a four-year NFL career.