Ohio State football recruiting can be a wild ride full of twists and turns as recruits from all over the country maneuver their way to signing day. Lettermen Row is here to help navigate the tumultuous roads by getting to the heart of the matter with the young football players themselves. Birminology shows who the young men being recruited by Ohio State truly are — by talking to them. Today’s guest is Jacolbe Cowan, who has just announced his college decision.

In that time, Cowan has seen his up fair share of ups and downs, from dealing with a shoulder injury that slowed down his sophomore season, to earning an invitation to The Opening this past summer in Dallas. In between those moments, he’s made three separate trips to Ohio to get to know the Buckeyes coaching staff, a staff that has recruited him in earnest for almost two years, dating back to Urban Meyer and Ryan Day’s first visit to his high school in early 2018. 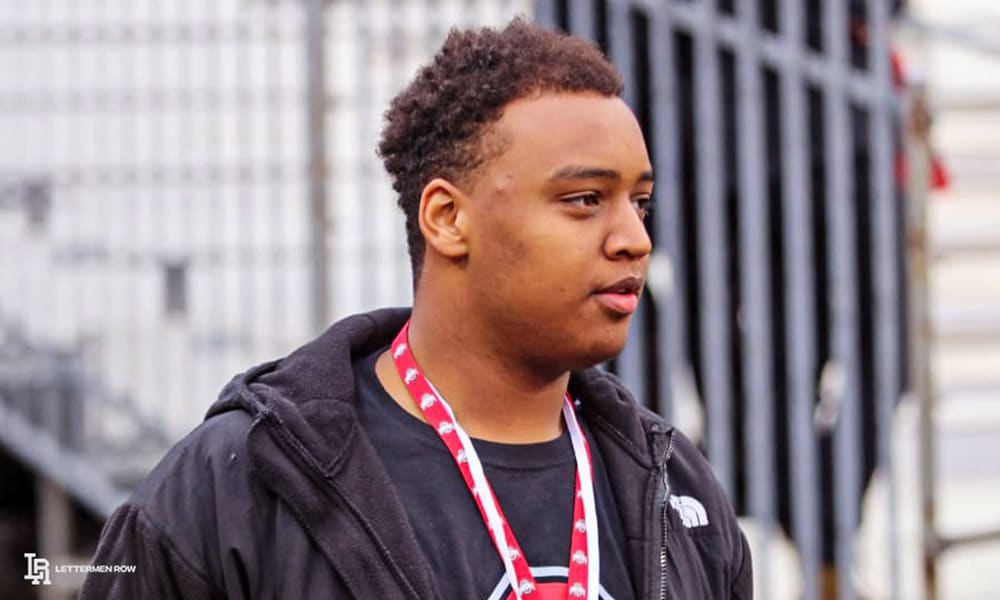 Between that trio of trips to Columbus and multiple visits to each of Cowan’s other finalists — Georgia, North Carolina, Tennessee and Clemson — North Carolina’s No. 7-ranked prospect has reached the biggest moment of his high school football career: he’s made a college decision.

Cowan has chosen Ohio State and will become the third defensive lineman in the Class of 2020 for the Buckeyes, joining Darrion Henry and Ty Hamilton as future Rushmen for Larry Jonson.

Why did the country’s 15th-ranked defensive tackle prospect pick the Buckeyes? How long has he known where he wanted to be? How did the chance to play for the legendary Johnson affect his decision? How will Cowan, who prefers to play defensive tackle, be used at Ohio State and what has driven him to where he is now?