COLUMBUS — There were glimpses at the potential of Jaelen Gill at Ohio State, but he’ll now be tapping into it elsewhere.

Coming off a year that seemed loaded with promise after turning heads in spring practice before ultimately struggling to find a consistent role with the Buckeyes and finishing with just six catches, multiple sources have confirmed to Lettermen Row that Gill has notified the coaching staff that he will enter his name into the transfer portal and is not expected to return to the program.

A local product from Westerville, Gill arrived on campus with sky-high expectations thanks to a four-star recruiting ranking, dynamic athleticism and enough versatility to play multiple positions — and potentially become the next dangerous weapon at H-back. But other than an eye-popping touchdown at Rutgers last season, Gill wasn’t able to make the kind of impact that was projected for him during his two seasons with the Buckeyes.

â€œI thought Jaelen had one of his better weeks of practice [before the Rutgers game],â€ Ohio State coach Ryan Day saidÂ in November. â€œThen, lo and behold, he makes a big run. There you go. Thatâ€™s typically how it works. 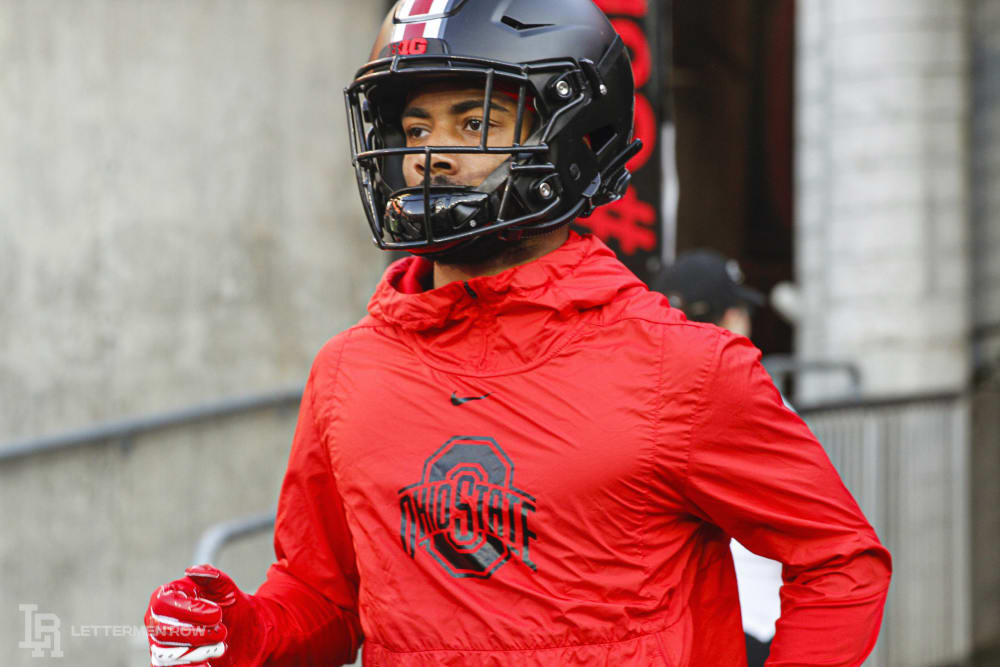 Thanks to Gill’s undeniable physical tools, he will almost certainly get another chance to show what he can do at the college level. Teams can now reach out to contact him, and while it’s possible to enter the portal and still return to Ohio State, sources with direct knowledge of the situation told Lettermen Row that is not expected to happen.

Despite his upside, sources described the move as in the best interest of both parties thanks to the depth the Buckeyes have built at wide receiver, particularly with a star-studded class of four freshmen now in the fold. Jaelen Gill was supposed to eventually become a key member of that receiver rotation, but that never materialized.

Now the next step in his development will happen somewhere other than Ohio State.