A native of West Palm Beach, Fla., Dixon was a leader in the Ohio State locker room. He overcame knee issues early in his career with the Buckeyes to have strong junior and senior season. Across his career, he helped Ohio State win the 2014 national championship and secure three Big Ten titles. The 5-foot-11, 198-pound wideout was one of the top targets for Dwayne Haskins and J.T. Barrett during his time in Columbus. He finished his collegiate career with 67 catches for 1,146 and 16 touchdowns.

â€œAs long as he stays healthy, when heâ€™s been healthy, heâ€™s been pretty unstoppable. Coach [Urban] Meyer has done a great job up there. Heâ€™s got a chance to be special [in the NFL],” Dwyer (West Palm Beach, Fla.) coach Jack Daniels told Lettermen Row while Dixon was still in college. 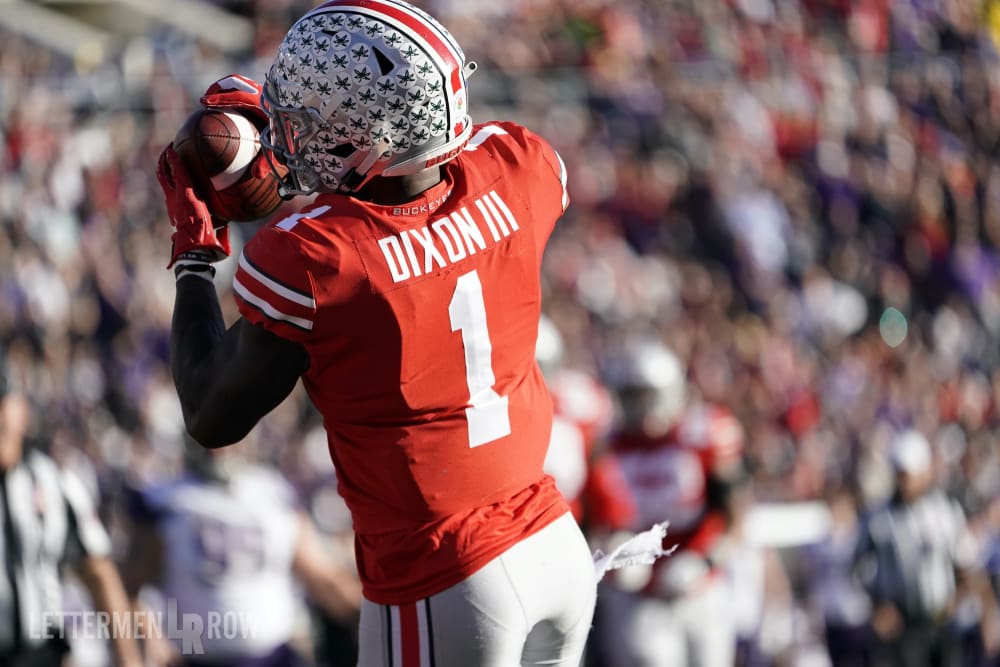 Dixon earned an NFL Combine invite but went undrafted in the 2019 NFL Draft. He had a stint with the Arizona Cardinals as an undrafted free agent, eventually moving out to Arizona and training to continue his dreams of playing at the next level.

Known for his ability to stretch the field as a vertical threat with strong route running skills, he was one of the first groups to work with Brian Hartline. Along with Parris Campbell and Terry McLaurin, the trio helped develop the next wave of Zone Six talent.

But Dixon isn’t done fighting for his chance to play in the NFL.

This weekend in Cleveland, the wide receiver will try to impress the Browns and earn a trip to training camp.