COLUMBUS — Central Ohio-native and former Buckeye standout Joshua Perry held his first annual youth football camp at Olentangy Berlin High School Friday morning. Open to the public, the event sold out with over 200 youth campers in just one weekend and was sponsored by his new foundation, the Joshua Perry Family Foundation (JPFF).

Campers had the chance to run drills, hear from speakers and hone in on different football skills taught by high school coaches, and former Buckeyes. 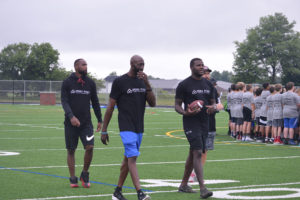 Perry recruited some familiar faces to help coach the young group, including Ohio State lettermen Cardale Jones, Tyvis Powell, and Craig Fada. The trio stressed how their brotherhood transcends the football field, supporting one another in anything they do.

Perry has leveraged his social media influence to shed light on issues off-the-field. While the camp focused on learning and ultimately having fun, Perry provided the public an opportunity to register to vote at check-in, a cause he is passionate about.

The NFL linebacker is also dedicated to empowering youth and is working on getting Columbus schools involved with his foundation. The JPFFâ€™s mission is to motivate kids to follow their aspirations, and inspire them to utilize their talents to maximize individual potential.

There are four different parts to the foundation that all stem from Perry’s personal life and family: education/arts initiatives, athletics, developmental disabilities and community service.

If you are interested in getting involved with JPFF, or want to donate, visit the Joshuaperryff.org. Updates and information are also available via Twitter: @RIP_JEP 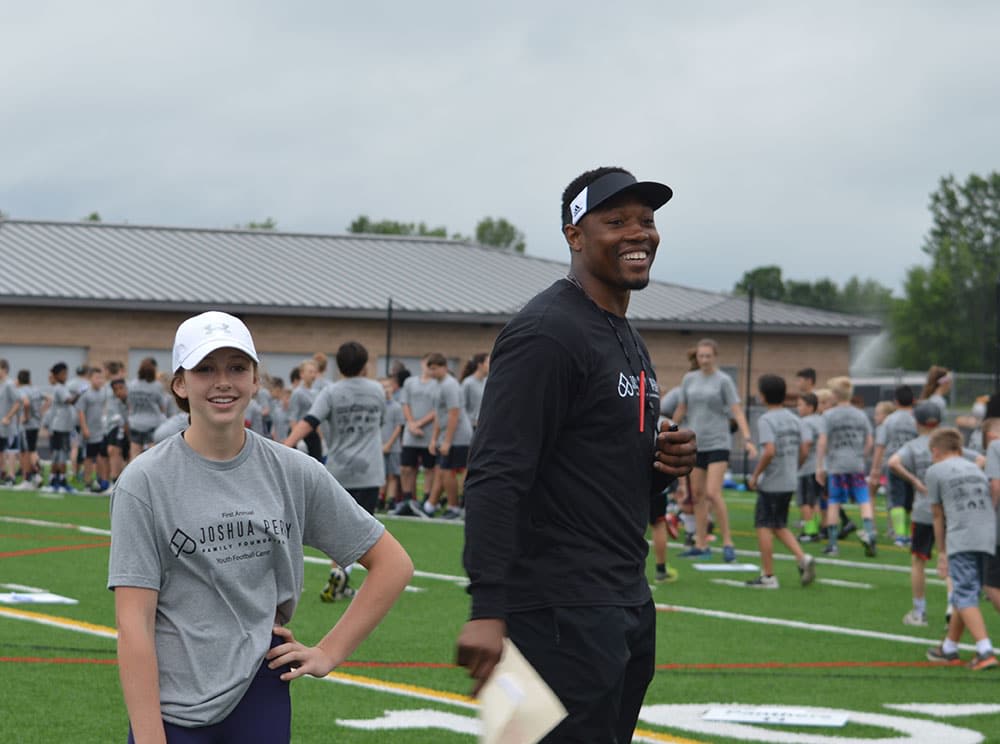 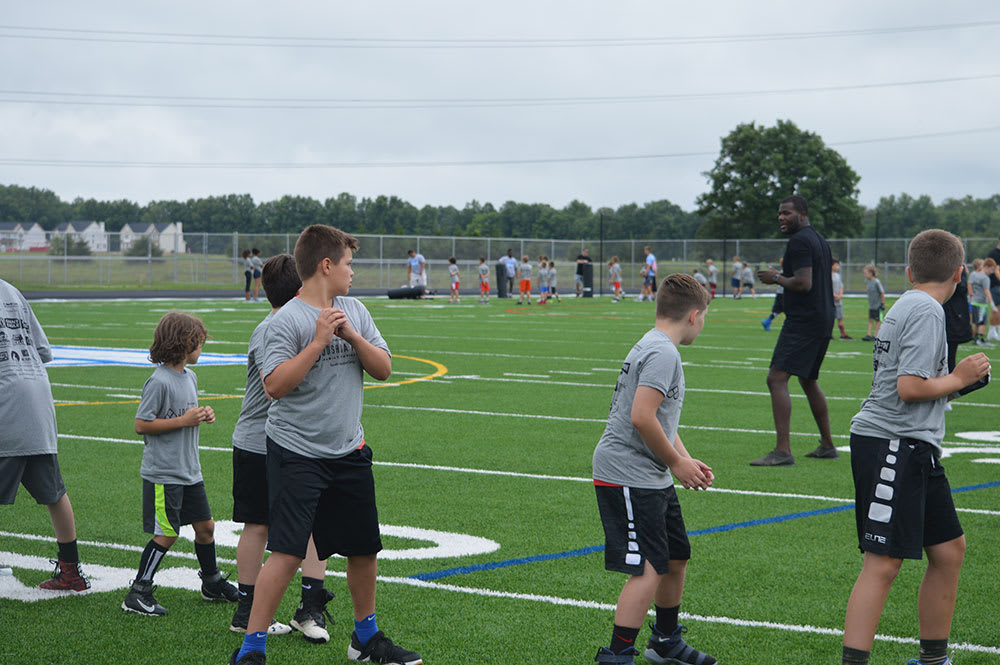 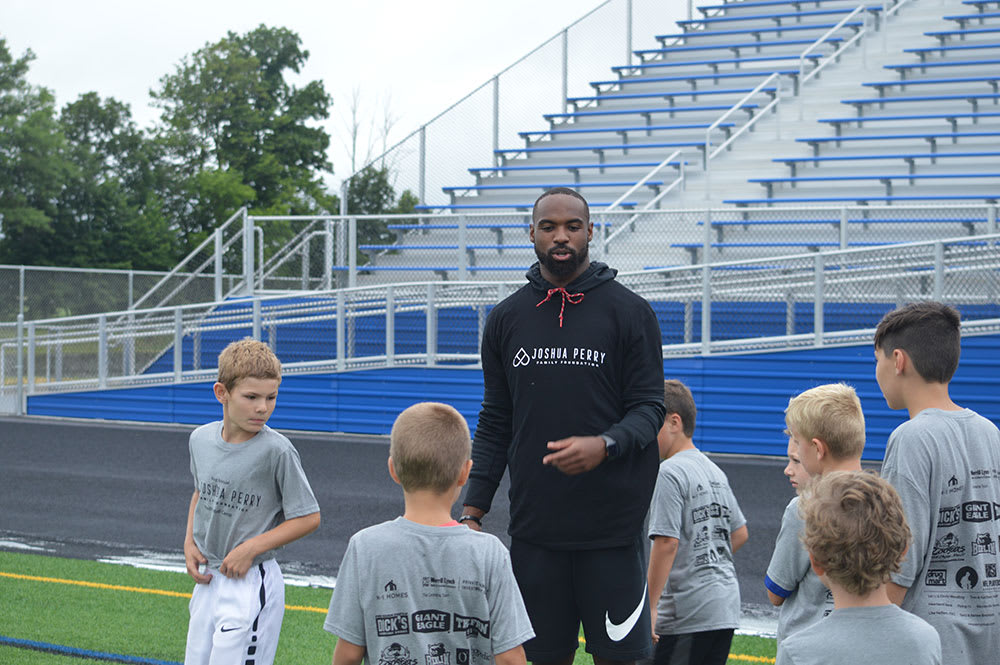