COLUMBUS — Ohio State made the most of its second chance to recruit Kendall Sheffield. Now it appears the program will have to say goodbye to the cornerback for the second time as he moves on to the NFL.

The enigmatic junior didn’t make a personal declaration as the deadline loomed on Monday, but EXOS Sports listed him as part of its NFL Combine Training Program, a fitting end for a player who shunned the spotlight with the Buckeyes during a two-year run that included plenty of ups and downs on the field and lots of silence off it. Sheffield flashed his athleticism often enough in the Horseshoe and finished his career with a pair of interceptions, but he also remained something of a mysterious figure at Ohio State as he consistently turned down interview requests and almost never spoke publicly.

Sheffield chose to let his game do the talking after he signed with the program during his second recruitment, one that followed a short stay at Alabama and a season in junior college before heading to Ohio State to try to become the next cornerback developed there to become a professional. Now, Sheffield will get his chance as he skips his final season of eligibility in the college ranks. 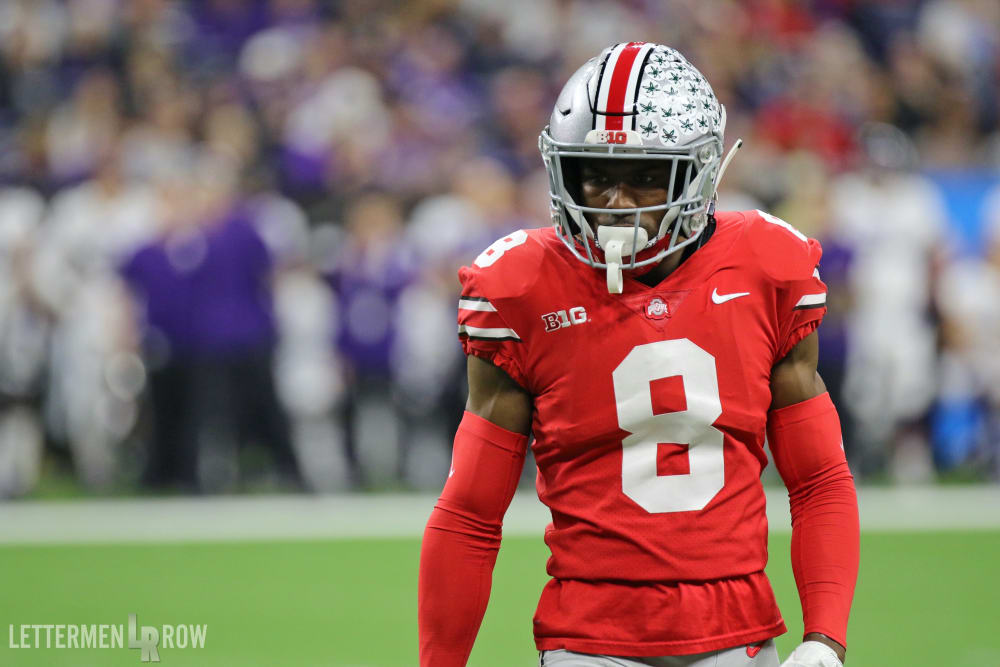 “I would say I developed very well,” Sheffield said during a rare appearance at Rose Bowl media day. “Coming in, there were some things I needed to work on, and I got better and better at the little things.

“I feel like I played pretty good. Everybody can have their ups and downs, just have to keep working through it, push through it and don’t hold my head down.”

Sheffield can leave with plenty of pride in the two Big Ten championships he helped the Buckeyes win. And while he isn’t likely to continue the record-setting run of first-round draft picks Ohio State has produced at the position, his potential upside will still give him a chance to have his name called as he moves on to the next level.

His departure also opens the door for a more prominent role for Jeffrey Okudah and potentially Shaun Wade at cornerback as well as the transition begins at that key position with a new coaching staff coming in to revamp the approach in the secondary.

The Buckeyes, of course, will have to do it without Kendall Sheffield now. But both sides got what they needed out of a recruiting do-over.