COLUMBUS — Versatility is the new buzzword at Ohio State, and the Bullet is the new position generating all the conversation.

Now the Buckeyes have somebody who checks both boxes in the fold thanks to the commitment of Kourt Williams.

The four-star prospect from California isn’t the only candidate in the 2020 recruiting class for Ohio State who has the potential to play that hybrid linebacker/safety role for the revamped defense. But Williams might be one of the best examples of what exactly the new defensive staff is looking for on that side of the ball, how it envisions using those dynamic athletes — and the success it is having in delivering the message to big-time targets like Williams.

“Watch their film and see if they fit in our system,” co-defensive coordinator Jeff Hafley said. “I get to watch a lot of camp tape now [compared to the NFL], which is cool. So, you see how they fit, see how they play. 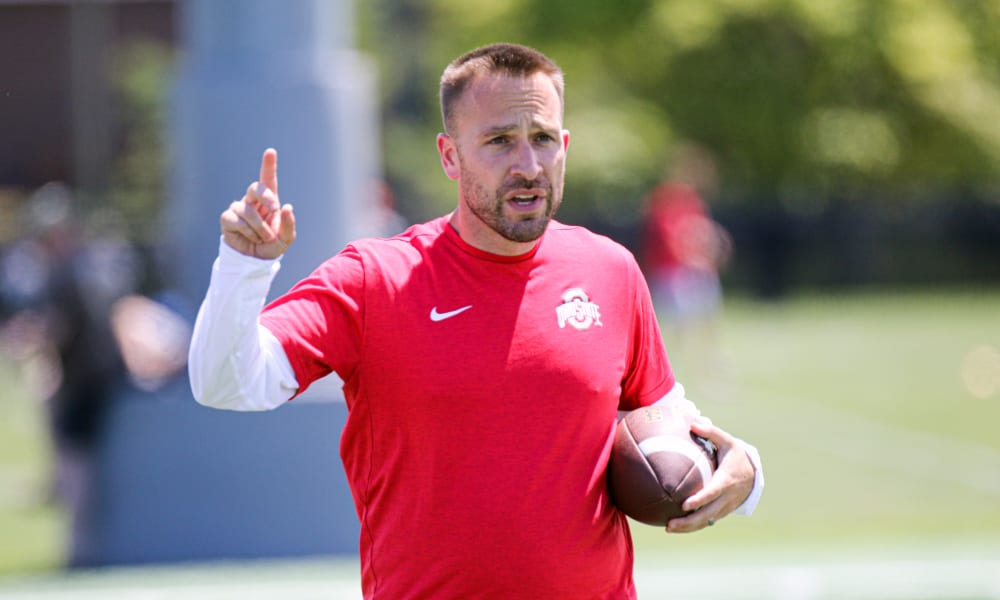 “Then you get to know them and see if theyâ€™re Buckeyes-type guys, which is very important. This is a special place. Weâ€™re not just going to bring in anybody.”

Ohio State can afford to be selective at this point as the class starts to fill up, but there always would have been room for a player with a range of skills as broad as Williams brings to the table.

No matter where the Buckeyes eventually decide to line him up when Williams gets on campus, he’s going to arrive having already done just about everything a defender could be asked to do. And he’s a game-changing weapon either rushing the passer or dropping into coverage in the secondary, which is exactly the kind of flexibility the coaching staff wants.

What exactly helped Kourt Williams stand out on the recruiting trail? How does he fit into the future plans for the Buckeyes? Is the Bullet the ideal position for a player evaluated as a four-star linebacker? Former Ohio State linebacker Zach Boren reacts to the latest addition for the program and breaks down the high school highlights in the latest episode of BuckIQ.