The speculation, debate and conversations about Ohio State never end, and Lettermen Row is always ready to dive into the discussions. All week long, senior writer Austin Ward will field topics about the Buckeyes submitted by readers and break down anything that’s on the minds of the Best Damn Fans in the Land. Have a question that needs to be tackled, like the one today about Ohio State and a potentially surprising starter like defensive back Kourt Williams? Send it in right here — and check back daily for the answers.

Who is a surprise name that could earn a starting role?

If Kourt Williams had been healthy, the first surprising start might have already happened for Ohio State.

In fact, before his knee injury in training camp, it’s a safe bet to assume that the versatile, dynamic defensive back was in line to earn one as a freshman. So, from that respect, maybe Williams wouldn’t really qualify as an unexpected first-team option for the Buckeyes this fall — although the lengthy rehabilitation process has given him a shot to start rebuilding the buzz all over again.

Ohio State isn’t hurting for options at the Bullet position thanks to the rise of Craig Young and the transition of Ronnie Hickman into more of a hybrid defender. Plus, the Buckeyes also appear to be in great shape at safety with Josh Proctor and Lathan Ransom solidifying spots there during spring camp. So, combine that relatively comfortable depth-chart situation with Williams being limited throughout March and April and that puts him in something of an underdog role that surely wouldn’t have fit him before the health setback.

Once Williams is full speed, though, he’ll jump right back in the mix in the Buckeyes back seven with a chance to show why there was so much excitement about him last year. 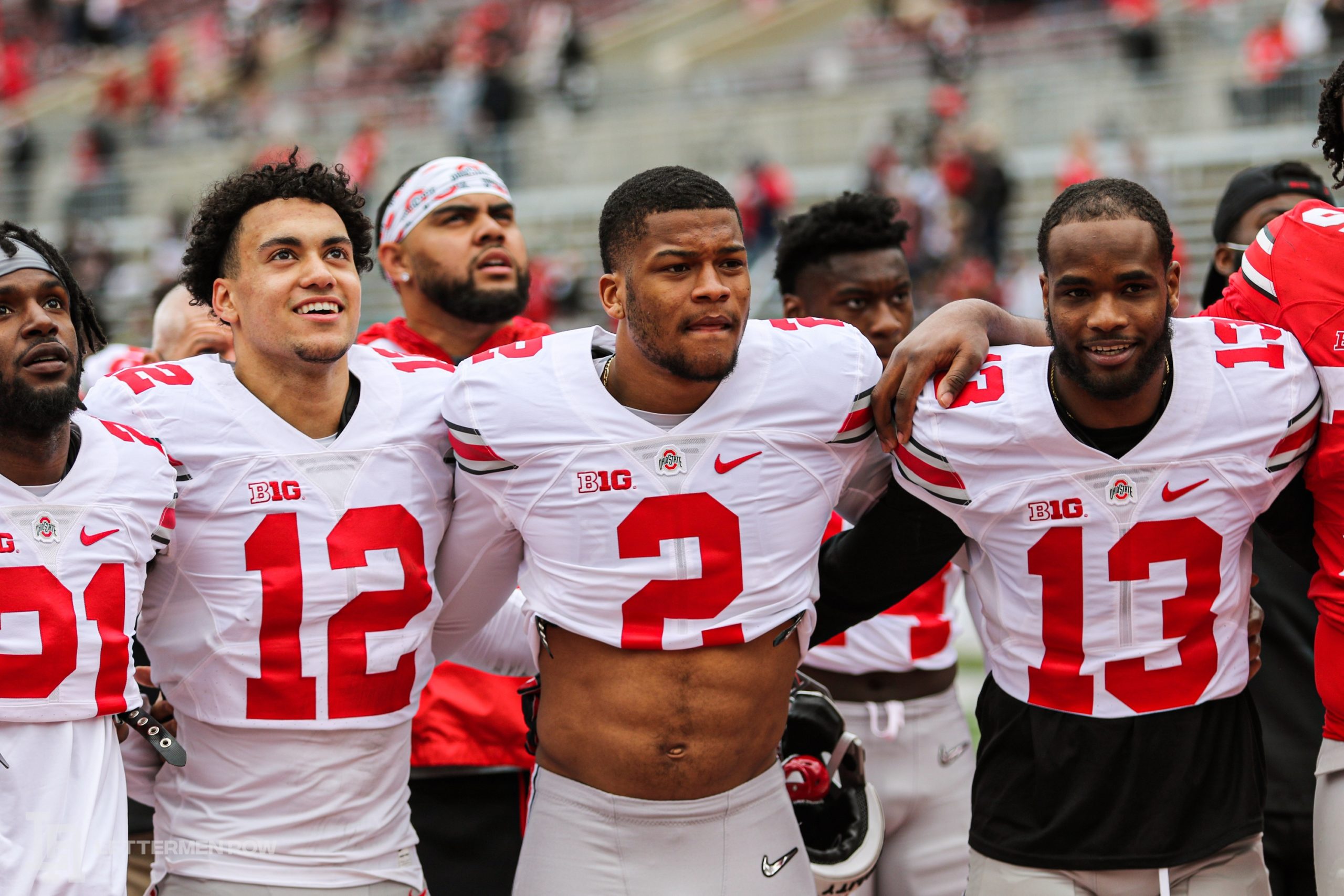 “Iâ€™ll be surprised if heâ€™s not a captain when heâ€™s here,â€ Buckeyes coach Ryan Day saidÂ last offseason. â€œIâ€™ve said that to him and his parents a million times. Theyâ€™re probably tired of hearing me say that. He was a state champ in California, which is not easy to do. He comes from a great program, same program as Wyatt Davis, and the coaches at [St. John] Bosco do an unbelievable job.

“To go and win the way they did in the state championship, play the way that they played, heâ€™s playing at a high level, and heâ€™s got a lot of versatility.Â He can do a lot of things. You can use different things with them, and those are the kind of guys you want.”

One way or another, the Buckeyes will surely find a way to use that positional flexibility Kourt Williams brings to the defense.

And while it’s probably too early to pencil somebody coming off an injury and with no previous game experience at Ohio State into the starting lineup, that’s also what makes him a candidate to make a surprising emergence.