COLUMBUS — Malik Hooker is taking his talents to Dallas.

The former Ohio State star has reportedly signed with the Dallas Cowboys. ESPN’s Adam Schefter was the first to report the signing on Tuesday. NFL Network’s Ian Rapoport reportedÂ last Friday that Hooker has visited the Cowboys multiple times and he provides much-needed help at the position.

A member of the Big Ten’s All-Decade team at safety, Hooker didn’t have his fifth-year option picked up by the Indianapolis Colts last year. And while he could’ve used this past season to prove his worth, he tore his Achilles in Week 2 against the Minnesota Vikings.

Injuries have held back Hooker’s NFL career. He still hasn’t played a full NFL season, but he did put together his best statistical campaign in 2019 with 13 starts. He finished the season with 51 combined tackles, two interceptions and three passes defended. 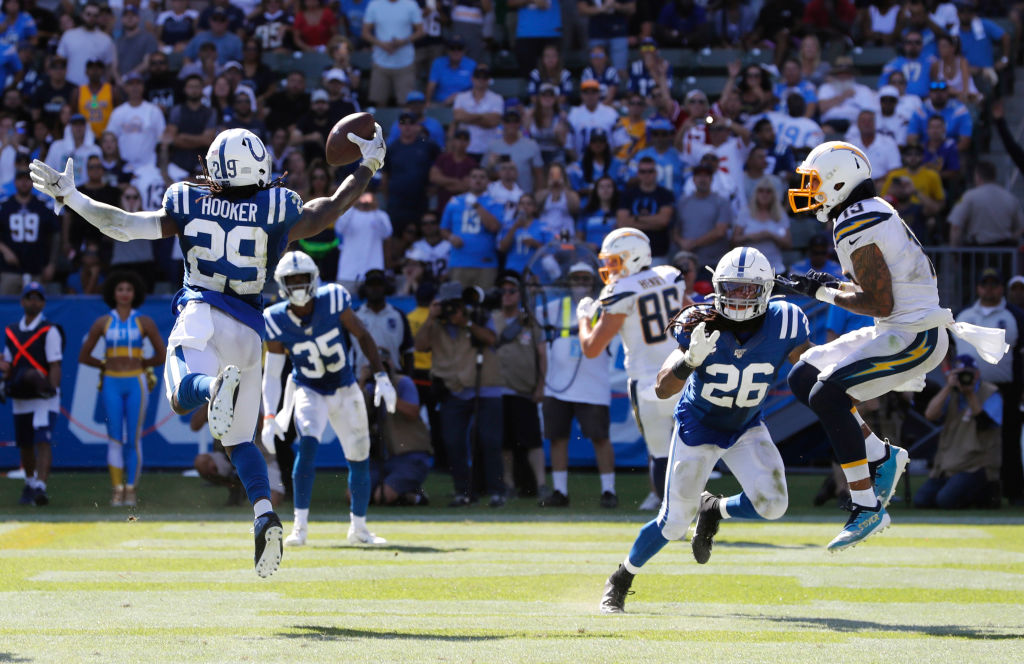 Hooker’s remembered in Columbus for his redshirt sophomore year, when he tallied 74 total tackles and seven interceptions, returning three for touchdowns. HeÂ was a consensus All-American and first-team All-Big Ten selection for his performance.

The older brother of current Ohio State safety Marcus Hooker, who has been reinstated and cleared to return to the Buckeyes secondary, he opted to declare for the NFL Draft following the 2016 season. Part of the Best In America tradition at Ohio State, the Colts drafted him with the 15th overall pick in the 2017 NFL Draft.

Hooker now heads to Dallas, joining a franchise that hired former Atlanta Falcons head coach Dan Quinn as the team’s new defensive coordinator this offseason. The Cowboys ranked in the bottom half of the league in total defense, allowing 29.6 points per game and 386.4 yards per game.

Malik Hooker’s NFL career hasn’t exactly gone as planned. But with another chance in Dallas, the Cowboys get an Ohio State product who could prove to be a low cost, high reward. Hooker can prove why the Buckeyes produce some of the best defensive back talent in the country.