COLUMBUS –Â Branden Bowen thought he saw a familiar face walking through the halls of the Woody Hayes Athletic Center.

The former Ohio State lineman was on hand Monday to watch the first practice of spring, and there was another visitor strolling around who looked a lot like his old teammate Mike Weber. But just as Bowen was about to go grab him, he realized it was a future Buckeyes running back instead.

That’s not the first time that signee Miyan Williams has been confused with Weber. And if the Buckeyes are lucky, it also won’t be the last.

“I keep getting that,” Williams said with a laugh.

Relaxed and focused after signing with Ohio State in December, Williams is fine with the comparison to Weber. He sees the similarities.

What he’s less fine with is the notion the was a backup plan for the Buckeyes, whether that’s because of his 3-star ranking or some other reason. He knows his national ranking doesn’t matter anymore, but there’s no doubt that he’s got an aim to prove doubters wrong when he steps on the field for the first time at Ohio State.

“There is a chip on my shoulder,” Williams told Lettermen Row.”That just makes me grind harder than ever. I really donâ€™t care about the rankings because they donâ€™t help you get better at what you are doing, so the rankings didnâ€™t matter to me.” 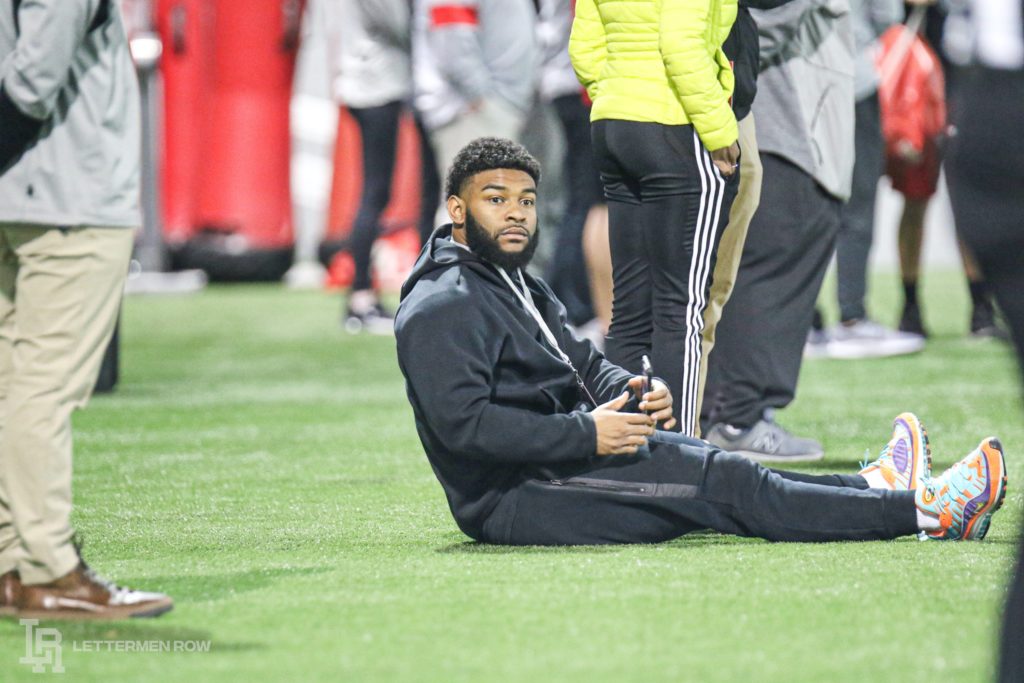 But they did matter to any analysts who believed the Buckeyes could’ve done better than Williams in the 2020 cycle. He was committed to Iowa State, and the Buckeyes didn’t offer until September — though there had always been a conversation between running backs coach Tony Alford and Williams.

If there was doubt about his place in the program for the Buckeyes, Williams also wasn’t sure if that attention was perfunctory or purposeful. He heard the words Alford and others at Ohio State said, but didn’t really believe them until the offer he had wanted for so long finally came through. The relationship he had with Matt Campbell and the Iowa State staff, who had shown him love from the beginning, wasn’t easy to walk away from however.

“When they finally offered, that’s when I actually believed like: ‘Oh, they do want me,” Williams said. “It was really close with [the Buckeyes] and Iowa State. When it came down it, Ohio State was just a better fit for me. My family can come to all the home games with no trouble.”

The trips that the Williams family makes this upcoming season may be a bit more worthwhile than anyone would’ve believed when he signed his Letter of Intent in December. The question marks around the health of Marcus Crowley combined with this week’s news that Master Teague is expected to miss significant time means that an unexpected opening has arrived for the overlooked Winton Woods star. He knows there’s an opportunity now that wasn’t there before, even if the reason its there is unfortunate. 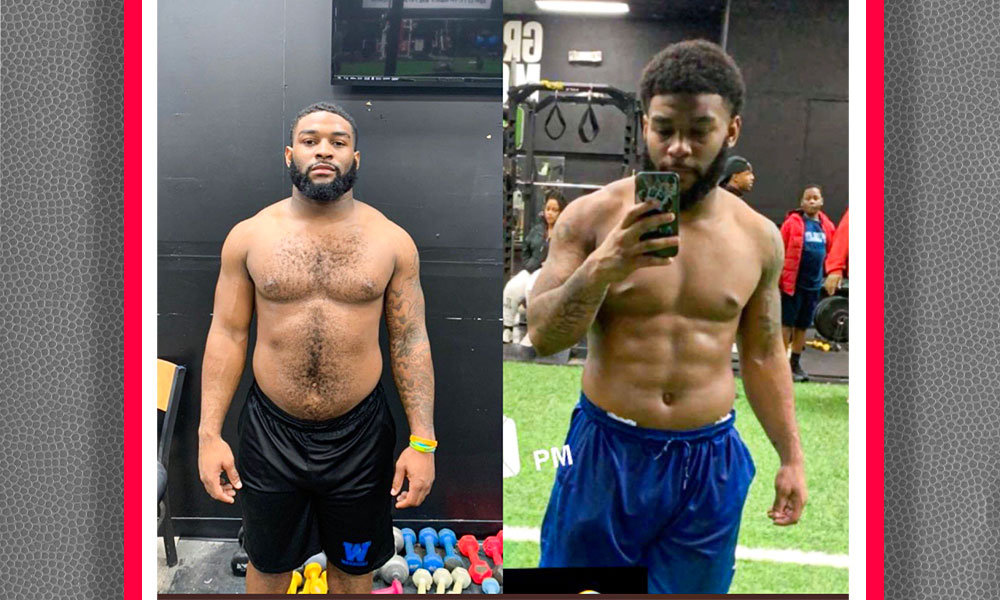 “I want to make sure I say that Iâ€™m not glad that they are hurt, but it definitely does give me an opportunity to show them how good I am,” Williams, who ran for almost 6,000 yards in high school, said. “But that’s just me just being hungry for that spot. It is motivating to me and my family.”

Hunger may be a keyword for Williams, who has worked tirelessly since December to change his body to prepare for college. He still has a cheat day every so often — WingStop, for the record — but he’s also working to make sure his recent body transformation has him in the good graces of his future coaches at Ohio State by going the extra mile.

“I had gained a little weight,” Williams said. “[Buckeyes strength] Coach Mick [Marotti] told me I need to get to 225 pounds. But me being me, I always take an extra step. So, Iâ€™m getting down to 215. He said on Monday that I was looking slimmed down and good to go. I’m working out every day.”

The readiness of Williams for this season could suddenly be a major factor in whether or not Ohio State is once again the pride of the Big Ten. That’s a message that has been conveyed to him repeatedly from Alford.

“He’s just telling me that I need to be ready to go,” Williams said. “That I need to know the playbook by June. That’s just my mindset now.

“I have to work hard now so when I get there I wonâ€™t be behind.”

Maybe Miyan Williams will still draw a few comparisons to former Ohio State tailbacks once he arrives. Odds are that would be a good sign for the Buckeyes.