COLUMBUS — A day after adding a player through the transfer portal, an Ohio State player is losing one there.

Musa Jallow announced Wednesday afternoon he’s leaving Columbus and the Buckeyes program. A 6-foot-5, 210-pound guard, he redshirted his junior season in 2019-20 due to a right ankle injury. He averaged just 15.6 minutes per game this past season.

The NCAA’s blanket eligibility waiver for student-athletes who played during the COVID-19 pandemic and his redshirt season will give him two more seasons of eligibility.

“I gave everything I had mentally and physically to represent Ohio State the right way on and off the court,” he wrote on Twitter. “Despite my efforts, my basketball career has been far from perfect these past four years, but I continue to hold high expectations for myself.”

In his four years with the Buckeyes, he played 94 games and averaged 2.8 points per game. A three-star prospect coming out of Bloomington North High School in Indiana, he was a member of Ohio State coach Chris Holtmann’s first recruiting class in Columbus. 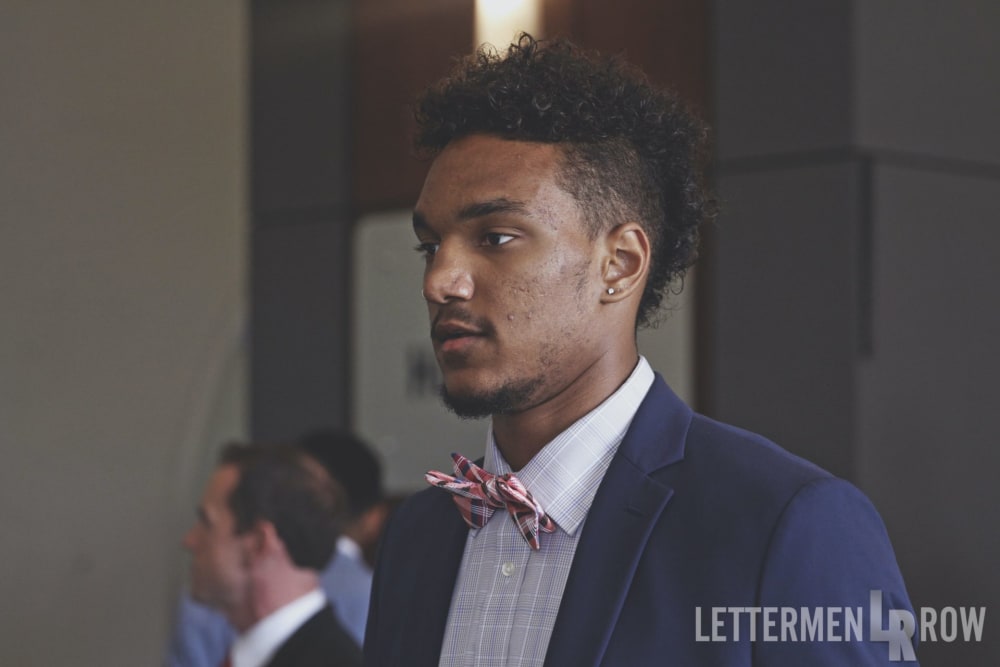 Jallow started only five games last season after starting 13 as a sophomore and 10 in his freshman campaign. A 43.6% shooter from the field and 24.5% from beyond the arc, his career never took off as expected at Ohio State.

His best game of last season came in the Big Ten Tournament against Purdue. The redshirt junior finished with eight points as the Buckeyes defeated Minnesota in the second round of the conference tournament, highlighted by an alley-oop dunk from C.J. Walker. He also ended the first half with a two-hand slam.

The Buckeyes season ended with a loss to Oral Roberts in the First Round of the NCAA Tournament.