COLUMBUS — Ohio State fans will have a chance to see one of their all-time favorites this summer.

Former Buckeyes point guard Aaron Craft announced Monday he’s rejoining Carmen’s Crew for this year’s edition of The Basketball Tournament. Craft played on last year’s team, which lost in the round of 16.

Founded back in 2014, TBT features many professional players reuniting with their old college teammates.Â This year’s tournament will feature 64 teams with a $1 million cash prize to the winning team.

â€œTheyâ€™re still taking me, even though I took a year off,” Craft said in his announcement video. “Excited to be back with the guys and a chance to compete at a high level against some great players. Hopefully win some money!â€ 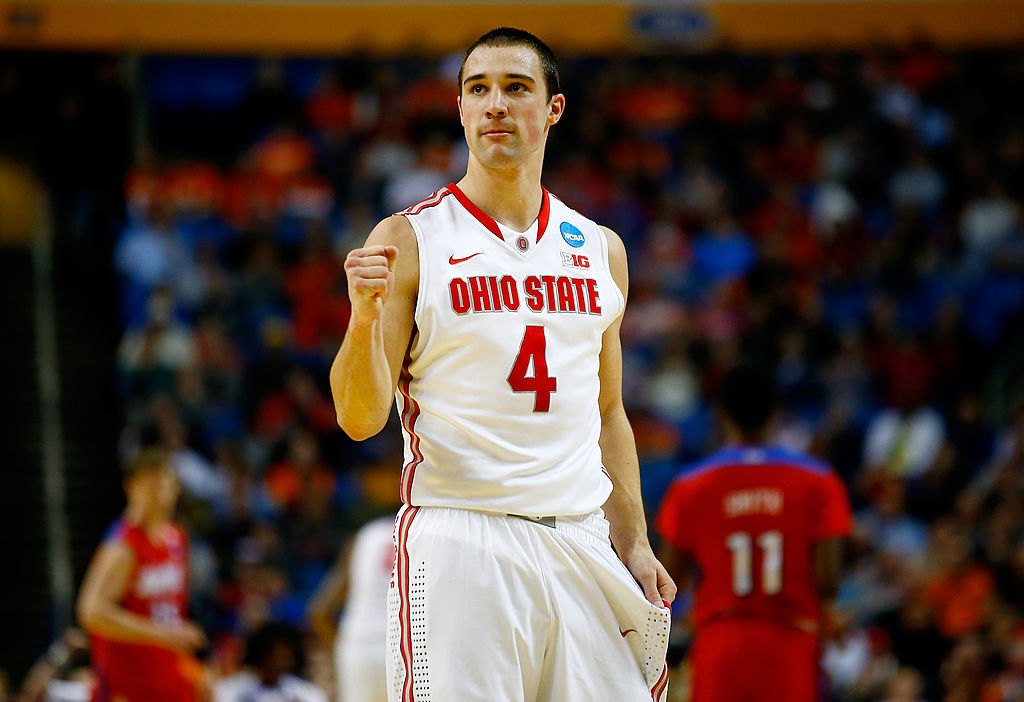 Carmen’s Crew is set to host a regional of TBT this summer at Ohio State’s Covelli Center from July 23 to July 27. The entire field has yet to be announced, but tickets are now on sale. The championship is scheduled at the University of Dayton for the end of July.

A three-year starter for the Buckeyes, Craft played at Ohio State from 2010 to 2014. A two-time Big Ten Defensive Player of the Year, he helped the Buckeyes reach the the NCAA Tournament each year including a run to the 2013 Final Four. Across 148 games at Ohio State, he averaged 8.9 points and 4.7 assists per game. A three-time first team Academic All-America selection, he holds the school record for career steals with 205. Arguably most known for his game-winning 3-pointer that sent the Buckeyes to the Sweet Sixteen in 2013, Craft won two Big Ten Tournament championships in his career.

After going undrafted in the 2014 NBA Draft, he tried to play professionally internationally before retiring after the 2018 season. He is now enrolled in Ohio State’s University of Medicine pursuing a medical degree.