COLUMBUS — Ohio State will be well represented in eighth edition of The Basketball Tournament — and now it knows the path back to a title.

Carmen’s Crew will be the No. 1 seed of the Columbus Regional of TBT, which is set to tip off on next month. The $1 million, winner-take-all basketball tournament will feature 28 collegiate alumni teams this year, including Carmen’s Crew. The team will open up against No. 16 seed Mid-American Unity. Tip is set for 9 p.m. on July 23 at Ohio State’sÂ Covelli Center.

The Columbus Regional features 16 teams, and the Covelli Center will host 14 games across the weekend. Mid-American Unity, Carmen’s Crew first-round matchup, is made up of former Mid-American Conference players. The winner of the opening round game will play the winner of No. 8 seed Men of Mackey and No. 9 seed Ballinteers on July 25 at 4 p.m.

Tickets are now on sale for the Columbus Regional. Eight quarterfinal teams will advance to Championship Weekend at UD Arena in Dayton, with the championship game scheduled for Aug. 3. 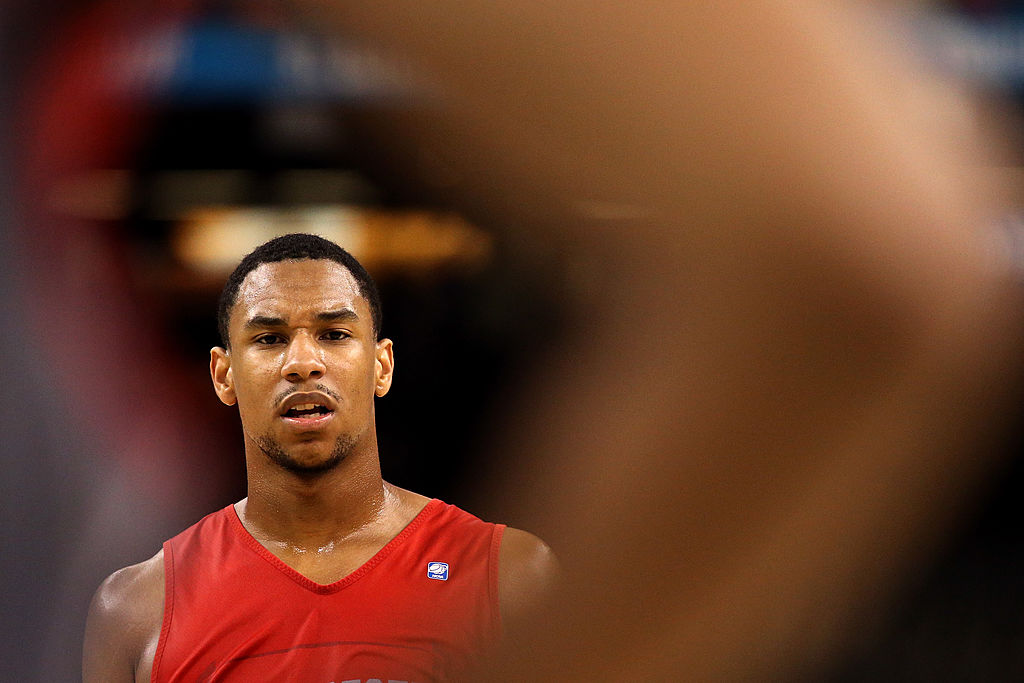 The group finished last year’s tournament with a loss in the round of 16. Carmen’s Crew won the 2019 TBT crown, claiming the $2 million prize.

While Ohio State fans will have their chance to check out Buckeyes stars this summer, Carmen’s Crew will be looking to get back to the championship game and rebound from last year’s upset in the round of 16.