The conversation is one he has with all his NCAA Tournament teams, though. Either way, VegasInsider.com has No. 2 Ohio State as a 16.5-point favorite in its first-round game on Friday afternoon. The Buckeyes tip off against the Golden Eagles at 3 p.m. ET on CBS from Mackey Arena.

Oral Roberts won the Summit League and features the country’s best scorer. Max Abmas is averaging 24.2 points per game, and the Golden Eagles also lead the nation in shots from 3-point range. They enter Friday’s game on a five-game winning streak.

â€œIf weâ€™re fortunate enough to play well and win, then weâ€™ll move on to the next task at hand and know thatâ€™s going to be a really quality opponent, too,â€ Holtmann said. â€œThatâ€™s how you have to approach it.â€ 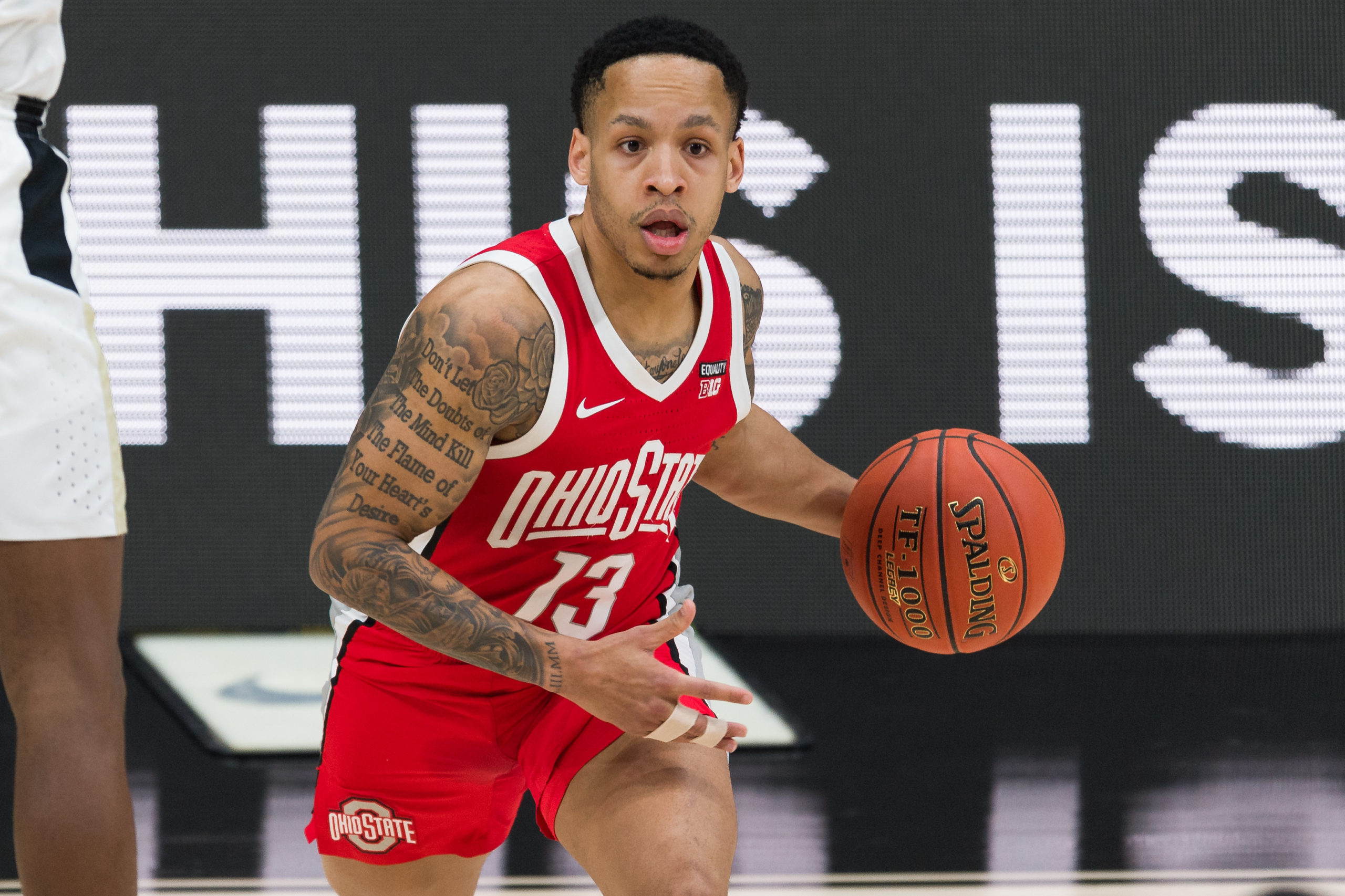 Oral Roberts and Ohio State have never met on the hardwood.

Since the NCAA Tournament was canceled last season because of the pandemic, the Buckeyes haven’t played in the Big Dance since 2019. Ohio State was the No. 11 seed in the Â Midwest Region, beating Iowa State in the Round of 64. The Buckeyes then fell to No. 3 seed Houston 74-59 in the second round.