COLUMBUS — The gesture from the AP Poll surely came from a good place, or at least a logical one that could provide a historical marker for what was expected from every team in the country at this moment in time.

But it wasn’t necessary. Everybody in the country knows that Ohio State brought back an absolutely loaded roster and a legitimate national-title contender, and adding that to the archive with one more preseason ranking surely wasn’t needed.

The truth is the unveiling of the Buckeyes as the short-lived, one-poll-only No. 2 team in the country was little more than another knife in the heart for a team that won’t have a shot to prove it deserved that spot — or that it was even underrated compared to competitive rival Clemson. It’s always nice to feel appreciated, but that was a wedding invitation from the one that got away that arrived in the mailbox at the Woody Hayes Athletic Center on Monday. A cruel reminder of just how much potential this Ohio State team was bringing into this season before the Big Ten pulled the plug with its postponement until later this winter at the earliest. 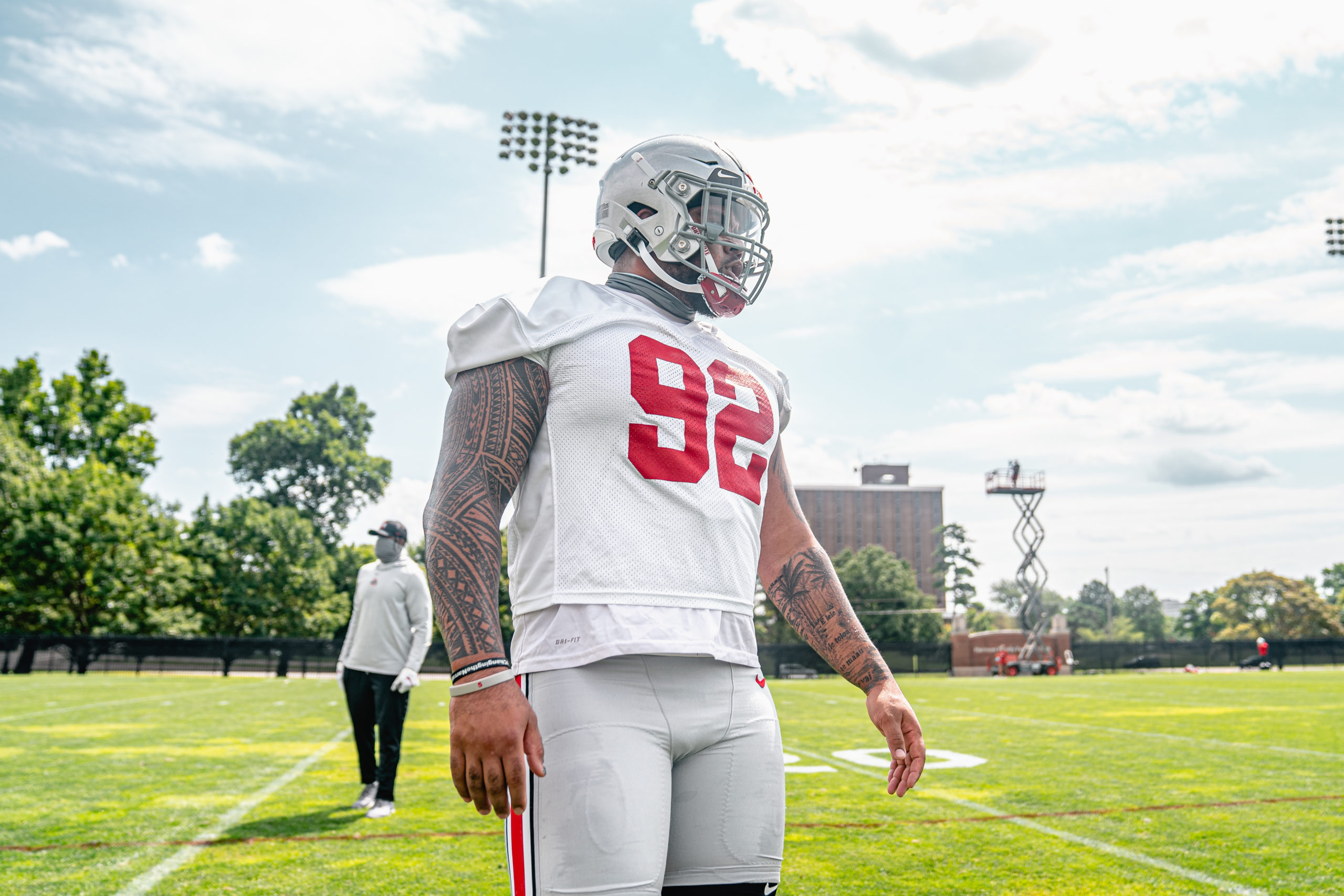 “This quarantine, this virus, they were not going to get in their way.â€

The Big Ten presidents and commissioner Kevin Warren did, though, and the wounds from that decision were still pretty fresh for the Buckeyes before AP voters were instructed to add some salt when they were instructed to include all teams in the initial rankings regardless of whether or not they were playing in the fall. Everybody is having to make this up on the fly right now, so it’s hard to truly fault the decision to include Ohio State or the rest of the Big Ten and Pac-12 right now.

But the decision not to play had already been made. What did it really accomplish to include the Buckeyes or give them 21 first-place votes when they’ll immediately drop out of the poll once the season starts? That’s not going to be any solace for a program still reeling from everything that has now slipped through its fingers through no fault of its own.

Maybe this inclusion will wind up being useful for historical context, though it seems pretty unlikely anybody will need reminders of just what happened to the 2020 football season. And if a full schedule is somehow actually played this fall, the truth is anybody poring through the preseason poll in 50 years is probably going to have just as hard of a time understanding the point of ranking teams that weren’t playing that fall as I am now.

The hypothetical preseason poll will obviously be forgotten soon, just as they always are when the games kick off. But if that’s truly where the voters think Ohio State belongs, maybe they should leave them there until they lose.

That wasn’t going to happen this fall anyway.