EAST LANSING, Mich. — Ohio State is about to find out just how much depth it had built on the offensive line.

One of the most versatile, talented units in the country has been wiped out as the Buckeyes return to action after last week’s cancellation due to COVID issues. The program will be without three starters up front and one of the top options off the bench, presenting a huge test for the offense as it takes on Michigan State in a critical Big Ten road test.

The Buckeyes won’t have center Josh Myers, left tackle Thayer Munford, right tackle Nicholas Petit-Frere or freshman Paris Johnson in the lineup according to the availability report released on Saturday morning. There are also key losses on defense, headlined by the absence of three-time captain Tuf Borland at linebacker and defensive back Josh Proctor.

“Any time youâ€™re in one of these situations, you kind of hold your breath,â€ Ohio State coach Ryan Day said last week. â€œWe go off what we see in practice [to build depth]. When guys are practicing really well, we believe in what we see. Thereâ€™s an opportunity for guys to go out there and practice and practice their tail off and prove that they deserve playing time. When they do, we will. We show them that. We play young guys. Weâ€™re playing freshmen now. 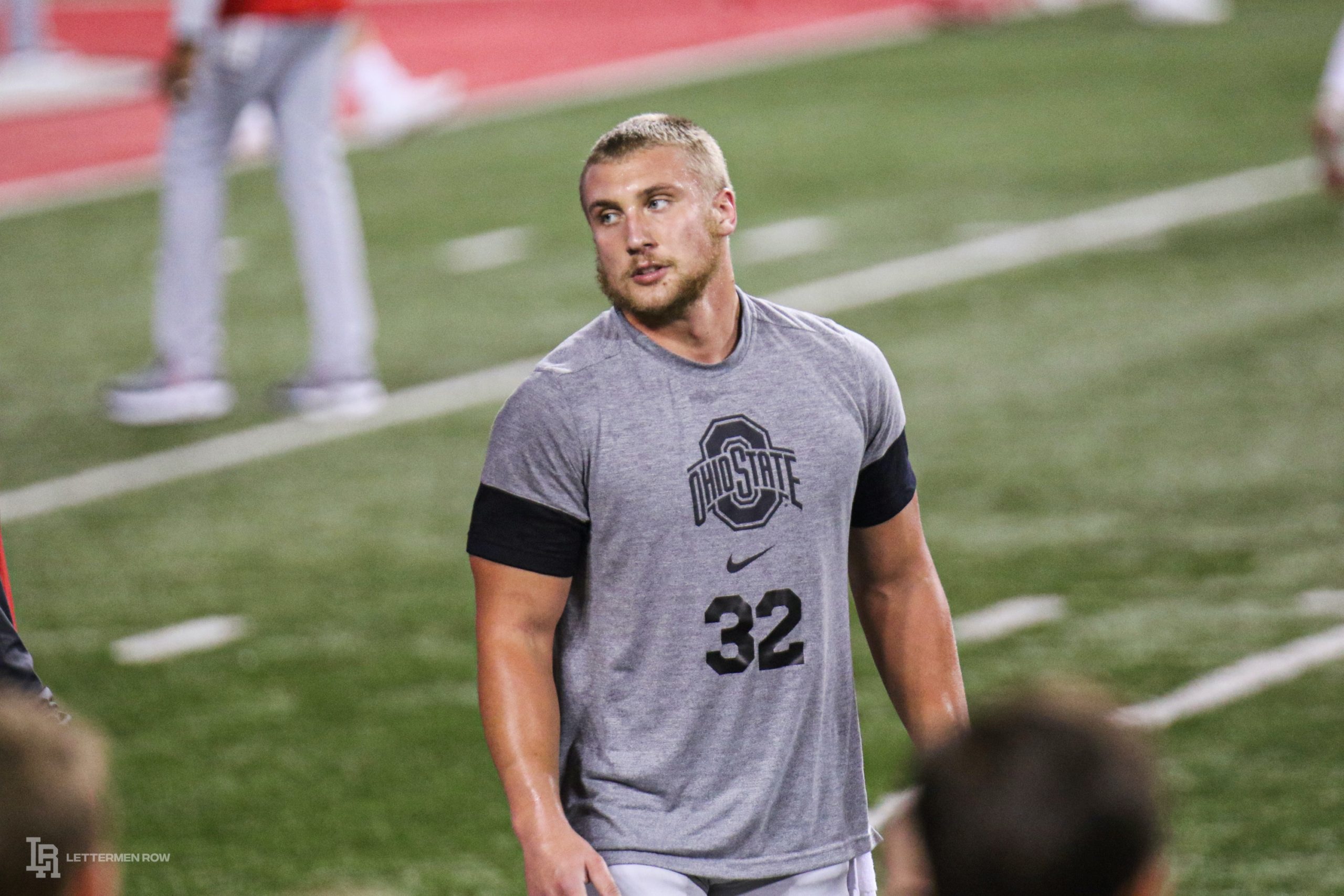 â€œSo thatâ€™s why practice is so important to keep building that depth. But certainly when we donâ€™t have those nonconference games or a body of work behind it for those guys to have these reps, there is a bit of an unknown.â€

The Buckeyes are clearly in uncharted territory now as it tries to rebuild its offensive line on the fly to protect star quarterback Justin Fields, who did make the trip and will continue to lead the attack. The program is also being forced to adjust on the coaching staff, with quarterbacks coach Corey Dennis, co-defensive coordinator Greg Mattison and safeties coach Matt Barnes not on the trip to Michigan State.

The secondary has also struggled at times this season, and Proctor had emerged as one of the most important pieces in the defensive backfield given his dynamic athleticism. Couple his loss with Borland not being around as the vocal leader and on-field play-caller for the defense and there are significant challenges for the unbeaten Buckeyes on both sides of the football.

This season has obviously been full of them during the pandemic. But now Ohio State is facing the biggest of them all.