COLUMBUS — An Ohio State projected starting linebacker is missing this spring with a foot injury.

Dallas Gant announcedÂ he’s sitting out spring practice but should be able to return to workouts this summer and be ready for preseason camp. The senior didn’t give specifics on his injury at his Thursday morning media availability.

This spring is major for the linebackers room after losingÂ Tuf Borland, Baron Browning, Pete Werner and Justin Hilliard.

Instead of taking a leadership role on the field, Gant will have to be a mentor from the sidelines. He expects to play middle linebacker in the fall.

“With losing those four guys, they were big leadership guys,” he said. “I think that role has been put upon myself, Teradja [Mitchell] and Kâ€™Vaughan [Pope] through this spring, the year and the rest of our time here.

“It’s a big stride we have to take. Spring’s a good time to do it.” 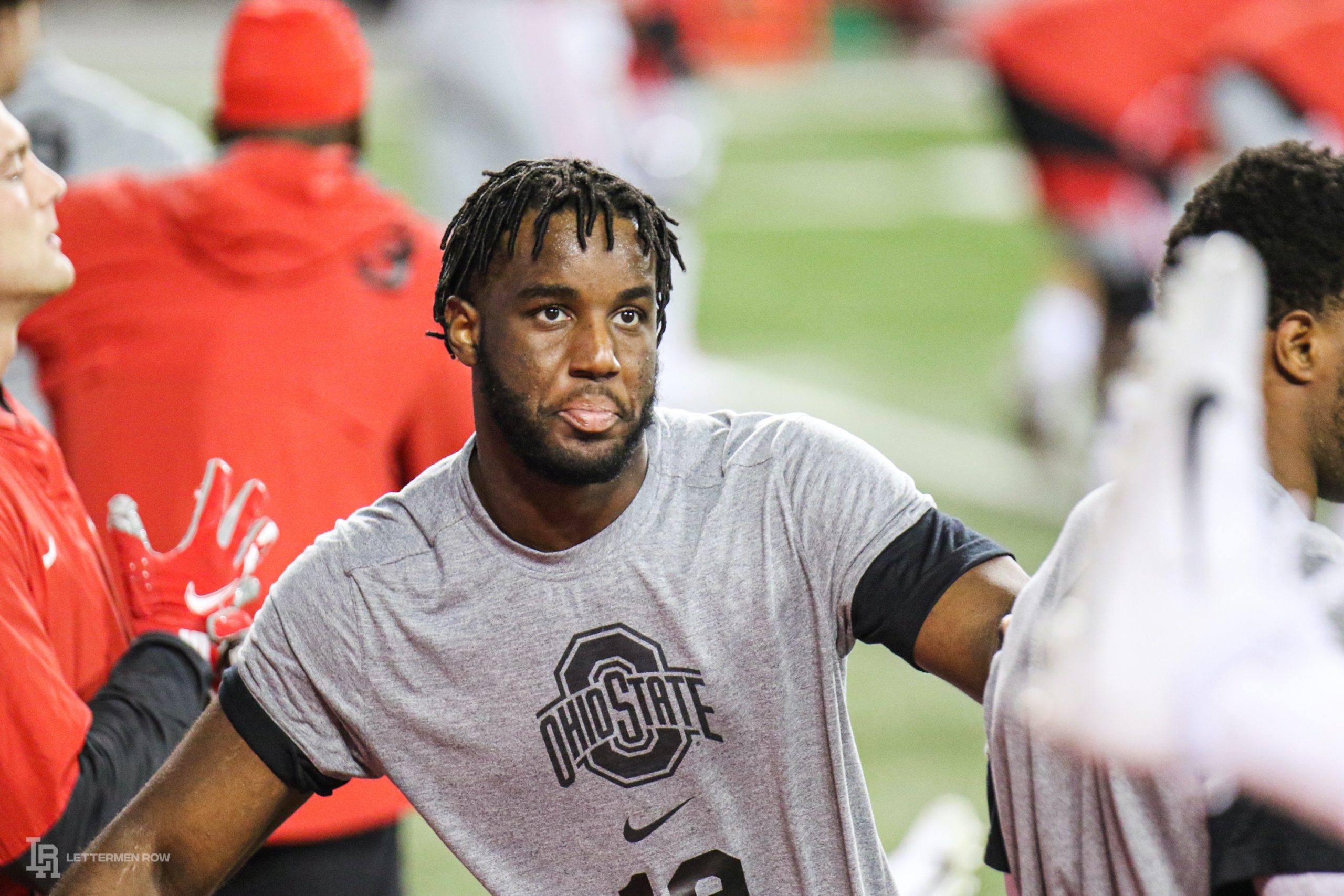 The Toledo native played in eight games as a junior, logging 17 total tackles and a forced fumble and fumble recovery. Listed at 6-foot-3, 235 pounds, he had his best statical season in 2019 with 21 total tackles, including three tackles for loss.

Gant’s patiently been waiting to take over as a starter, learning from Borland and Werner. WhileÂ he can’t continue to develop on the field this spring, he can take mental reps by spending more time looking at film.

Another perk being sidelined is helping out some of the younger members of the linebacker corps. He’s done that by making small suggestions and watching film with them, such as early enrollee,Â Reid Carrico.

“I think the mentorships role, helping guys with what I see,” Gant said. “Being on the side as a mentor, seeing things and helping with little stuff I see.”