COLUMBUS — Ohio State could soon have two new representatives in the College Football Hall of Fame.

Former Buckeyes James Laurinaitis and Mike Doss were named to the hall’s 2022 ballot Wednesday, along with more than 200 other players and coaches across all divisions. The duo were each on last year’s ballot; Ohio State currently has 27 former players and six coaches in the Hall of Fame.

The most decorated linebacker in Ohio State history,Â Laurinaitis played for Ohio State from 2005 to 2008 and was a two-time captain. A three-time All-American, he’s the winner of the 2006 Nagurski Award and 2007 Butkus Award. He led the Buckeyes to two national championship games and four-consecutive Big Ten titles, too. The two-time Big Ten Defensive Player of the Year led Ohio State in total tackles for three-straight seasons. In his four years in Columbus, the Ohio State defense never ranked lower than 15th.

Another three-time All-American, Doss played safety for the Buckeyes from 1999 to 2002. In Ohio State’s double-overtime national championship victory over Miami in 2002, he had an 35-yard interception return on a deflected pass off Miami quarterback Ken Dorsey and was named defensive MVP. The 2002 Big Ten Defensive Player of the Year, Doss led the Buckeyes in tackles as a sophomore and junior. A Canton native, he ranks first among all Buckeyes defensive backs with 331 career tackles. 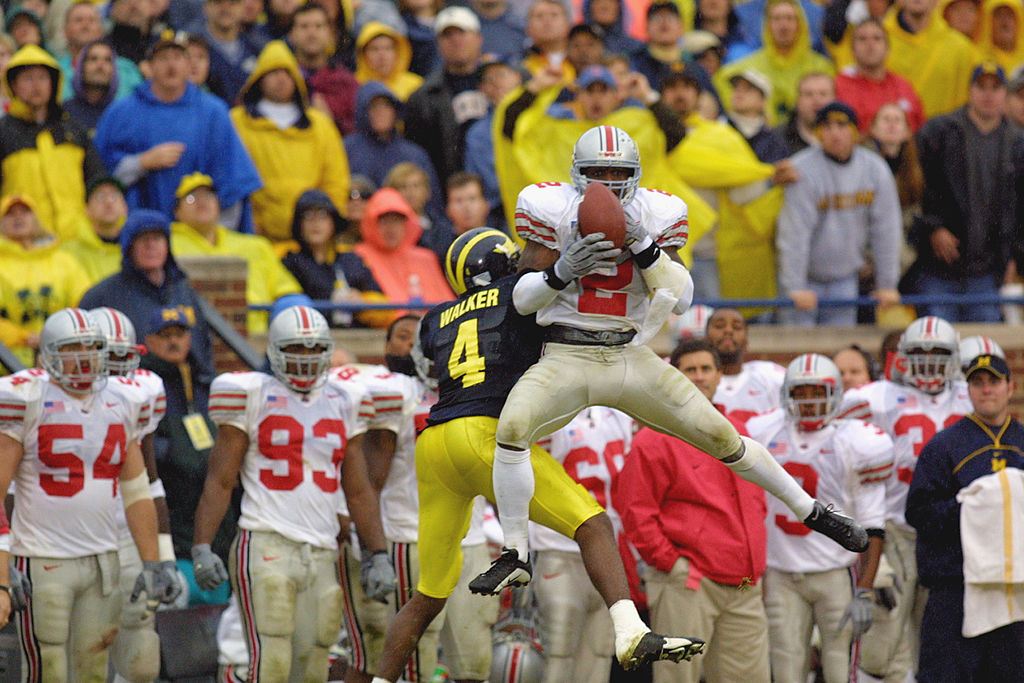 To be considered for the Hall of Fame, all players must have been named a first-team All-American and aren’t eligible until 10 seasons after their college career.Â Along with college stats and awards, the integrity of the person after their career is factored in. All nominations must have played in the last 50 years, meaning players must have played in 1972 or afterwards. All nominees also have to be completely done playing or coaching the game of football at the professional level, too.

The ballot is now sent to members of the National Football Foundation and current Hall of Famers, whose votes will be tabulated and sent to the NFF’s Honors Courts. Consisting of media members, athletic administrators and Hall of Famers, the Honors Court will select the class.

An announcement of the 2022 class will be made early next year. The class will be inducted at the 64th annual NFF Awards Dinner on Dec. 6, 2022, at the Chick-fil-A College Football Hall of Fame in Atlanta

Ohio State products James Laurinaitis and Mike Doss could soon be among the newest members of the Hall of Fame.