Letdowns happen all the time in college football, and it’s tough to consistently deliver elite performances over the course of an entire season — especially against clearly overmatched opponents like Maryland. And yet, the Buckeyes went out, mashed the pedal down and did everything it could to live up to its own high standard regardless of who was on the other sideline.

The result on Saturday at the Horseshoe was another blowout victory for top-ranked Ohio State, which left little doubt that it would take more than the absence of one superstar to slow it down this season. The Terrapins had no shot from the opening kickoff on, and the Buckeyes had built a 42-point lead by the end of the first half.

That’s where Lettermen Row is drawing the line for Snap Judgments this week, starting the breakdown of the latest easy victory for the Buckeyes early with no drama left on the field. As always, there will be much more coverage to come, but there’s no sense waiting for the final score after hammering the Terrapins into submission in a hurry. 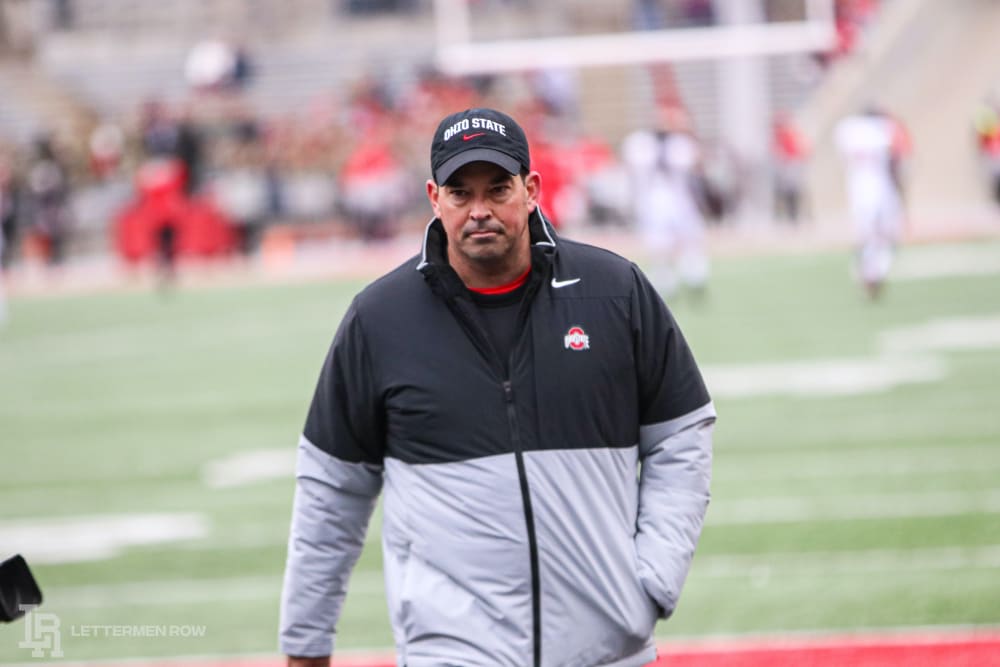 Whether it was some leftover embarrassment from the near-upset loss last year or a bunch of teammates disappointed not to have captain Chase Young on the field, there is no question that Ohio State wanted to prove a point against Maryland. From digging deep into the playbook for some new tricks, coming up with an onside kick in the first quarter and the aggression shown in all three phases, the Buckeyes showed no mercy against the Terrapins. That killer mindset isn’t exactly new for this team, but the way it handled its business against a lightweight opponent proves just how serious it takes every opportunity to step on the field.

The absence of Young loomed over the game, and Ohio State was also missing senior captain Jonathon Cooper at the other starting defensive end spot. And yet the Buckeyes just kept pouring on the pressure without those two pass-rushing talents, with tackle Davon Hamilton leading the way with an overpowering performance on the inside. Hamilton picked up the sack slack with a pair of takedowns in the first half, and Tyreke Smith stepped up on the edge to deliver another as he took on a more prominent role for the Buckeyes. There was never any question about the depth and talent at position coach Larry Johnson’s disposal this season, but it’s still eye-opening to see Ohio State keep rolling without both Young and Cooper. 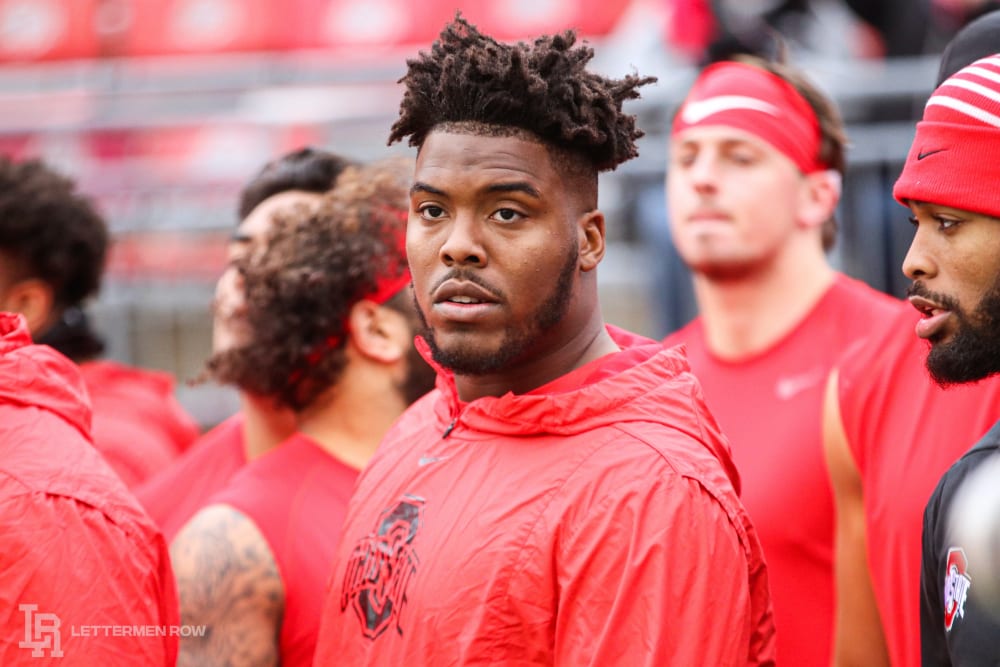 For the first time since Zach Boren made his switch over to linebacker in 2012, the Buckeyes unveiled another two-way threat to help bulk up the presence on the defensive line. Tight end Rashod Berry shuttled back and forth between offense and defense, providing a reminder of his versatile athleticism. It was also a clear example of his value for the Buckeyes, even if the stats sheet rarely reflects that impact he can have on the game. Maybe he will be overshadowed by the superstars again or the lack of real competition from Maryland, but what Berry did on Saturday is a rare feat in this era of college football — and Ohio State will surely celebrate the effort.

There are few players who draw more criticism from outside the Woody Hayes Athletic Center than Tuf Borland, and there is almost nobody more respected inside it than the veteran linebacker. The captain is never going to win a track meet, and there are obviously more dynamic players around him on the Ohio State defense. But he’s a smart defender, a sure tackler, a vocal leader and more athletic than he ever gets credit for — and his five-tackle, one-sack first half serves as just one more public example of why the Buckeyes lean so much on him to help lead the Silver Bullets. Borland never engages with the negative feedback, but his play speaks volumes for him.