COLUMBUS — The preseason hype around the electric Ohio State wide receiver duo is just taking off.

Chris Olave and Garrett Wilson have landed on early 2022 NFL mock drafts, and each are be huge problems for defenses across the Big Ten this fall. The duo provided Justin Fields two of the top targets in college football in last year’s COVID-shortened season. But with a normal, full spring practice and summer workouts, there’s no doubt Olave and Wilson are the most dominant wideout duo in the nation.

On Monday each were named to the Maxwell Award watch list, given to the top player in college football. 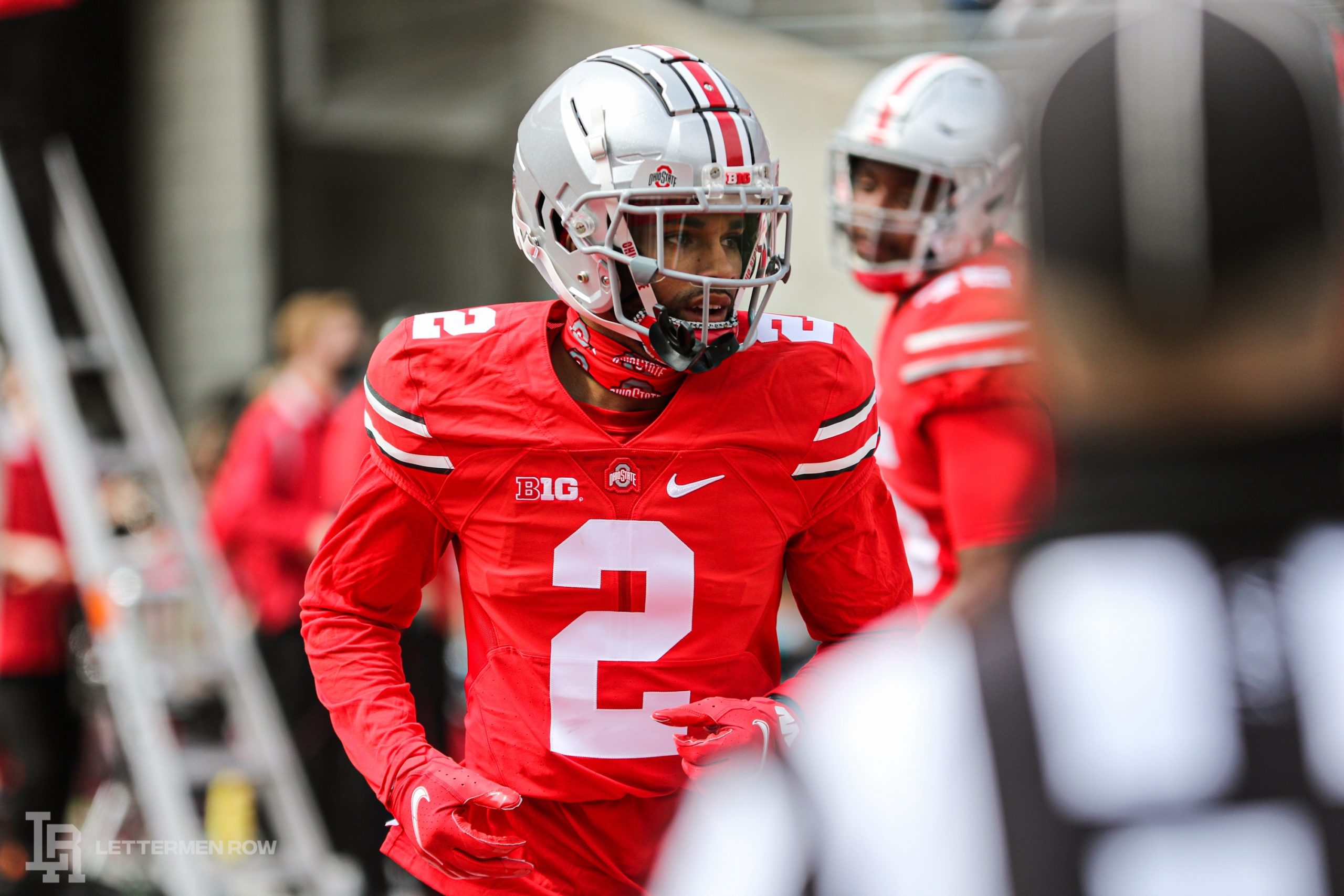 Both were brilliant earlier this spring at Fields’ Pro Day, looking crisp in their routes and showing why each are arguably the top pass catchers in next year’s NFL Draft.

Olave chose to return for a final season this winter, opting not to head to the professional ranks just yet. Even though the season opener is over a month out, the anticipation of what he can bring to the field this fall is high. And partnered with Wilson, who will be in his third season in the program, the duo can provide plenty for whoever Ohio State rolls out at quarterback.

â€œThereâ€™s a lot of reasons I came back,â€ Olave said this spring.Â â€œI feel like I could have gotten a lot stronger in the weight room, try to play with more strength. Thatâ€™s one of the flaws I had in my game last year. I wanted to come back and work with [strength] Coach Mick [Marotti] another year, compete against Garrett and Jameson [Williams] in the offseason. Thereâ€™s a lot of guys in Zone Six that I feel like I could get better and be better myself, more as a person. Coach Hartline is one of the best coaches in the country. Just another year in the system, and I feel like Iâ€™ll be good.â€

Chris Olave and Garrett Wilson are two of the top wideouts in college football. That was just validated more on Monday, when they were listed on the Maxwell Award watch list.