The Buckeyes have shown no signs of slowing down. They’ve reloaded with the most potent wide receiver room in the nation, an elite offensive line and a defensive line that now features two freshman 5-star recruits.

The folks betting on college football don’t see why Ohio State wouldn’t win its fifth-straight conference crown, either. That’s why the Buckeyes have opened as a 13.5-point favorite over Minnesota in their Sept. 2 season opener, according to the folks at BetOnline.ag.

FOX will broadcast the Week 1 Big Ten battle; kickoff has been set for 8 p.m. Minnesota announced last month that the game will be played in front of a packed TCF Bank Stadium. The Golden Gophers plan to welcome fans back to their football stadium this fall, marking a return to full capacity after the COVID-19 pandemic had teams playing in hollow stadiums a season ago.

“Having fans back in the stands for our players to get that response and feedback after a great play and that support when you walk in the stadium, because â€¦ call it for what it is: Thatâ€™s part of the reason why these guys play,â€ Ohio State coach Ryan Day said this spring. â€œThey love it. They love playing in front of fans and they didnâ€™t have that this past year.â€ 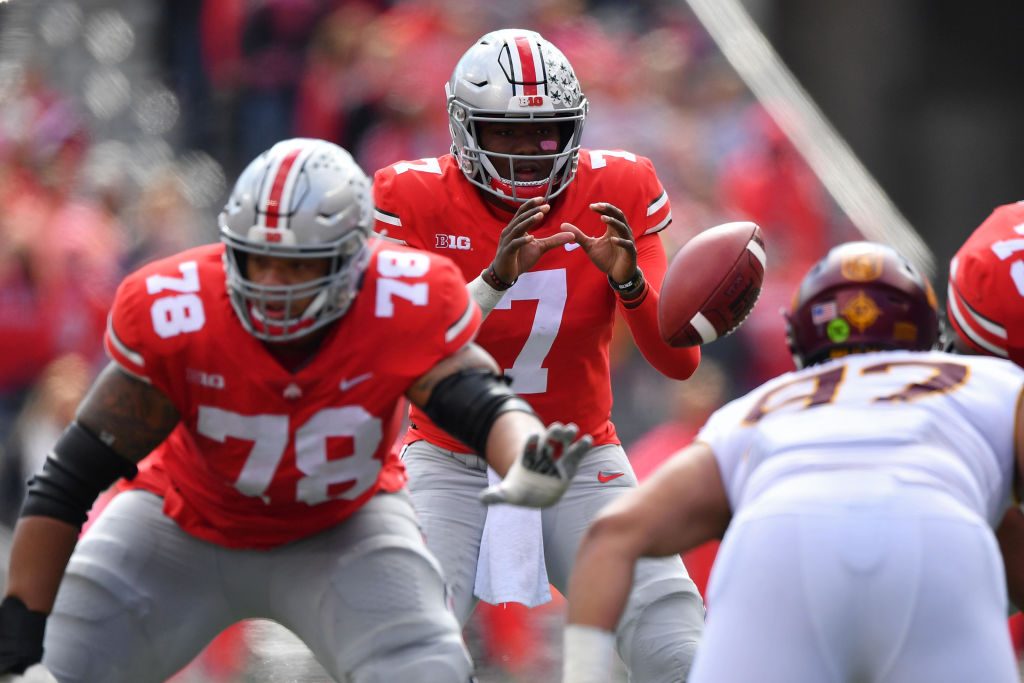 The last time the Buckeyes and Golden Gophers met was in the Horseshoe back in 2018. Dwayne Haskins threw for 412 yards and completed 33 of 44 attempts. His touchdown strike to K.J. Hill in the fourth quarter sealed Ohio State’s 30-14 victory. Hill finished the day with a career-high nine catches for 187 yards and two touchdowns.

Ohio State’s trip out to Minneapolis will mark its first game since the 52-24 loss to Alabama in the College Football Playoff in January. But opening the season against a team expected to be in the top-half of the Big Ten will give Ohio State a strong measuring stick. The Minnesota offense can put points on the board, creating an exciting matchup with the Buckeyes secondary.

The Buckeyes season opener on Sept. 2 will be a perfect first test. And they’re already an early favorite to defeat Minnesota.