COLUMBUS — A day after a bill to legalize compensation for student-athletes in Ohio was introduced, Ohio State is officially rolling out its plans for students to capitalize on the Name, Image and Likeness game.

In a Tuesday news release, the Buckeyes announced they are partnering with Opendorse through the Eugene D. Smith Leadership Institute.Â In a program dubbed The Platform, Ohio State student-athletes can take advantage of NIL educational programming via Opendorse Ready + Darlow Rules.

Opendorse is a company based out of Lincoln, Neb., which specializes in maximizing the endorsement value for athletes. Partnering with Opendorse will allow players to get a custom assessment of their brand value along with a plan on how they can maximize potential opportunities. 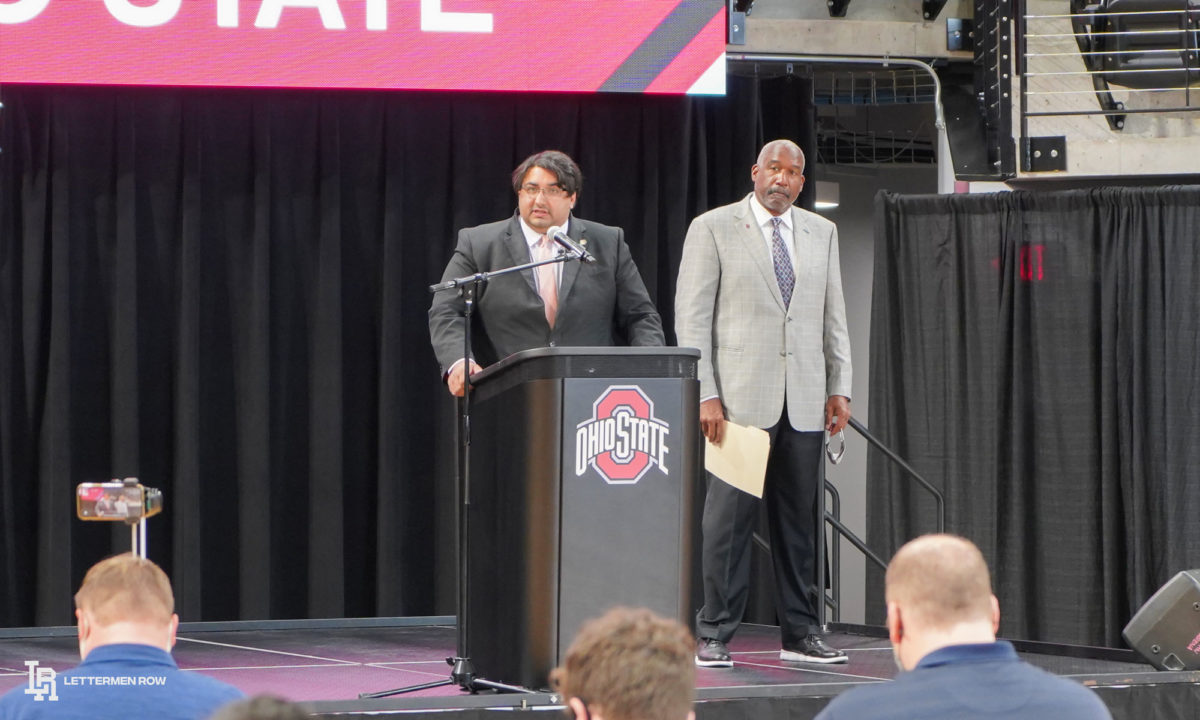 â€œThe Opendorse program is going to provide a unique opportunity for our student-athletes to maximize their brand value and exposure,â€ Ohio State coach Ryan Day said in the release. â€œWith Columbus being the No. 1 city in America for job growth and Ohio State being No. 1 in social media presence across all platforms, we are excited to work with Opendorse.â€

Every Ohio State athlete will participate in five educational sessions in June, which will serve as an introduction into NIL. Along with The Platform, the Buckeyes are teaming with theÂ Ohio State University Center for Innovation Strategies. The Center helps inÂ new company formation and the development of new products and services.

Monday’s NIL bill introduction is long overdue as Ohio is one of the last states in the country to begin looking at legislation. Although State Senator Niraj Antani (R-Miamisburg) said he expects the bill toÂ pass in time for July 1 to keep the Buckeyes and other programs in the state from falling behind, the NCAA and federal legislation may still be playing catch-up.

NIL will now take center stage in the state. The Buckeyes have unveiled their plans to use the legislation to their advantage.