COLUMBUS — Spring was a success by just about any measure Ryan Day could apply for Ohio State.

Now he’s throwing down the challenge to the Buckeyes to make the summer even better.

There’s a brief break coming for Ohio State after closing out camp last week with a scrimmage in the Horseshoe, and the offseason program doesn’t really ramp up until May. But Day has made it well known that he’s waking up every day scared of complacency after four-straight Big Ten titles for the Buckeyes, and that’s the mindset he wants everybody in the program using for fuel until training camp in August.

“We don’t have a choice,” Day said. “I tell the guys all the time: We have to [meet those expectations], whatever that means. It’s the desperation we have to wake up with every day. As a coaching staff, players, I tell the guys every day that I wake up scared. People want what we have. 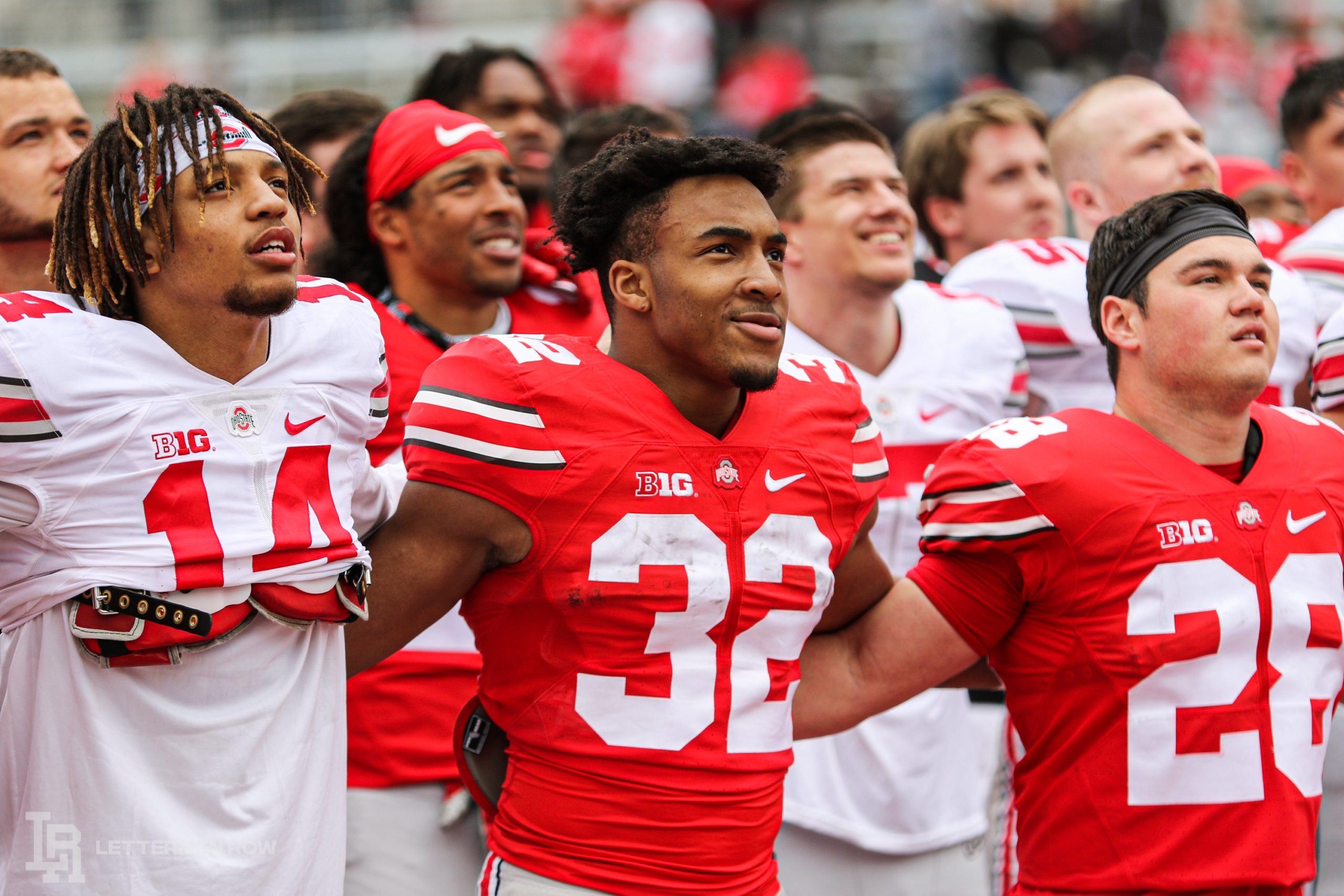 “The expectation has been set, we know that. It was the same expectation when I was fortunate enough to be the head coach a couple years ago and the expectation won’t change in 20 years here at Ohio State. We’re expected to be the best, and with that comes great responsibility. So, we’ll wake up every day and just grind. I keep using the word obsessed. Our players have to become obsessed with maximizing themselves — in the weight room, watching film, getting themselves prepared to play against Minnesota.”

That opener on the road is obviously still months away for the Buckeyes, and after the grinding challenges of getting through the COVID-marred season a year ago, Day also knows there has to be a balance with some time to relax. Ohio State will get that for the next couple weeks now that spring football is in the rearview mirror, and certainly everybody in the Woody Hayes Athletic Center has earned a breather.

But once the Buckeyes are back in the weight room or ready to start diving into film study again, there’s a level of urgency that will be required if they have designs on getting over the hump to find that last championship win that eluded them in January. So far, so good for a roster that is clearly on the short-list of most talented teams in the country. There’s still a long way to go, though.

“I think the fundamentals and technique were the huge emphasis point [in camp],” Day said. “There were still some guys who got injured, some guys in the backend that I wish had got more reps across the board. But for the most part we got accomplished what we wanted in the spring.

“I would say the most got done in that No. 9 to 13 practice range when things got hard. Some guys couldn’t sustain, they struggled. Other guys did it, they worked their way through the practice. We found out a lot about the team. That was really, really well done. Still got work to do, but overall I think we got done everything we wanted to get done.”

Now the Buckeyes are on to the next phase.

And Ryan Day is expecting his program to be obsessed with making the most of it.