Buckeyes back to practice, push ahead with Michigan State prep
Aritcle written by:

COLUMBUS — The pause has been fully lifted at Ohio State.

One day after taking the first steps back to action by reopening the Woody Hayes Athletic Center for small-group workouts and going through virtual meetings, the Buckeyes returned to the practice field on Tuesday.

Even with clear signs it is getting encouraging news from its latest rounds of testing, there is nothing guaranteed at this point of the week. But Ohio State is continuing to show progress in its bid to return to competition with a trip to Michigan State scheduled for Saturday, and it has cleared a couple key hurdles already as it tries to recover from the COVID setback that forced a cancellation last weekend against Illinois.

“I would just say that I think you could get [enough preparation] done by practicing Thursday,” Ohio State coach Ryan Day said on Saturday. “Make sure you have a good, hard practice on Thursday, then have a walkthrough on Friday and play on Saturday.

“But we’ll just have to take it day by day and see how it goes.” 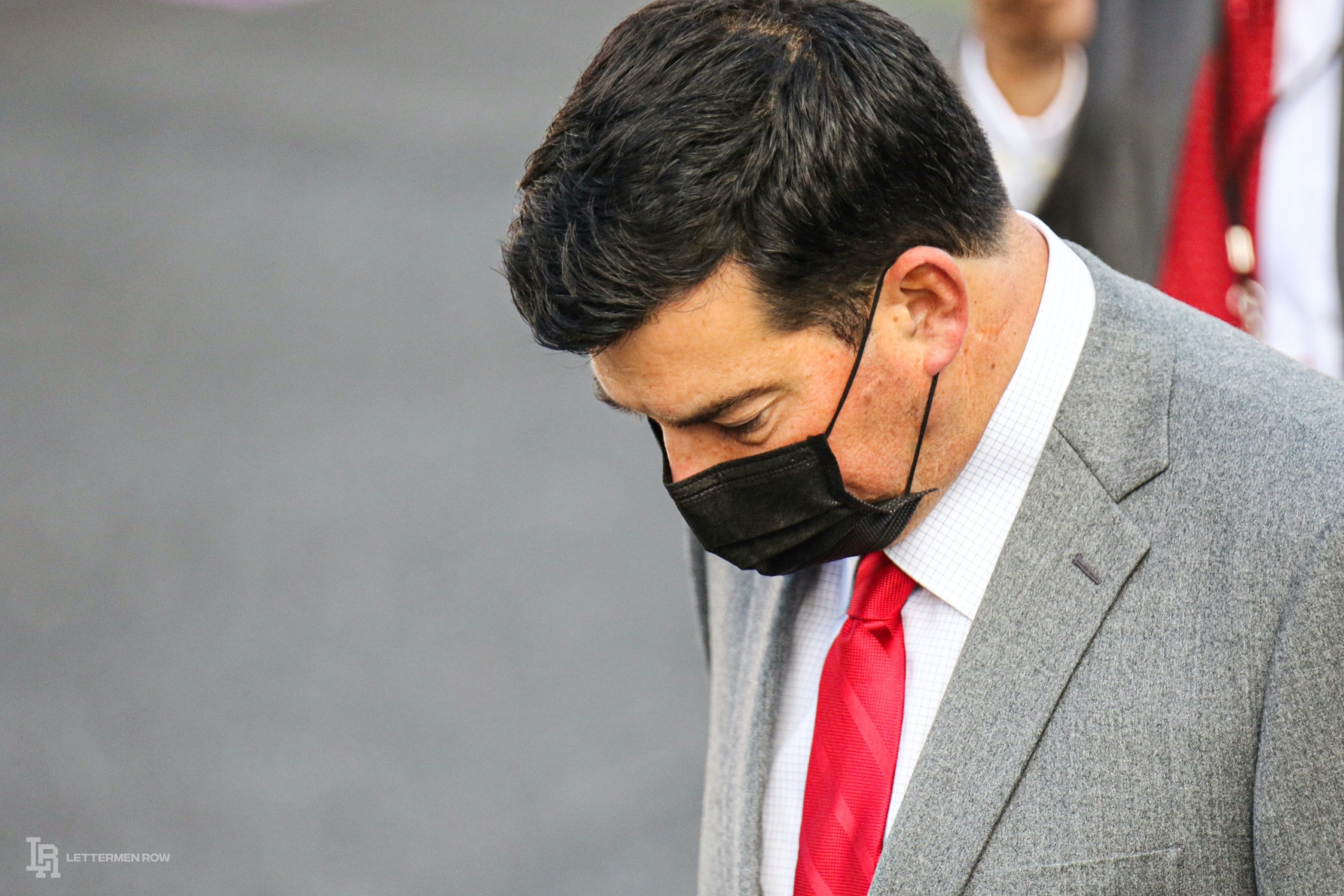 So far, Ohio State would appear to be ahead of schedule compared to what it viewed to be the bare, acceptable minimum practice time before playing the Spartans. The Buckeyes hadn’t had a full practice in a week since the positive tests emerged within the program, and it’s still unclear what adjustments if any are still ongoing when it comes to the workouts.

Some tweaks are obvious, since Day is still in quarantine and won’t be able to coach in practices or games until next week. There will also be a handful of players missing from the roster, which Ohio State won’t identify until it releases its availability report on either Friday or Saturday. And certainly the program will have to continue to monitor the testing results on a daily basis to make sure the spread is controlled as it ramps the activity back up.

But either way, the Buckeyes are back to work. And for the second day in a row, that’s a step in the right direction for Ohio State.