COLUMBUS — The white media tent just steps outside the gates of the Rose Bowl was effectively a big top, and Tate Martell was the carnival barker.

Another competition was coming, but he wasn’t afraid to compete.

An elite talent might be on the way, but Martell subtly issued a warning that the Ohio State offense wasn’t easy to learn and he wasn’t going to back down.

And while a Heisman Trophy finalist and a coaching legend on the brink of retirement talked across the hallway, Martell was the center of attention for 15 minutes despite having done little other than handle mop-up duty and run a largely ineffective red-zone package during two years with the Buckeyes.

Maybe the math has changed, but one thing never does at Ohio State: The circus never ends for Ohio State quarterbacks. 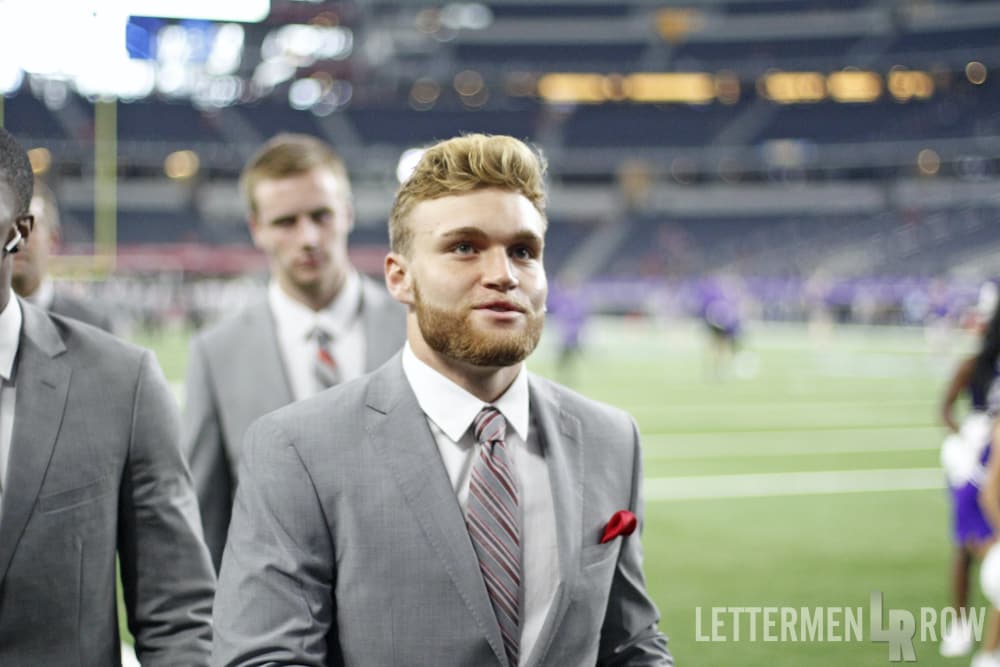 The names change and some years are crazier than others. But by now it should really come as no surprise that the combination of a powerhouse program and a position where only one guy can play would produce enough drama to make even network soap-operas jealous.

“There’s always going to be speculation, especially here at Ohio State,” new coach Ryan Day said before the Rose Bowl. “Like I said, the interest level that’s out there right now in terms of quarterback play here is as high as I think it’s ever been.

“I think everybody’s really excited about that. We just have to make sure we’re not on social media and all those things. …Â  I think that’s a huge part of coaching is making sure you’re constantly talking to the quarterbacks, or any position for that matter, about where they are and where their expectations are moving forward. So,Â there’s always communication.”

Outside of the program, the conversation also never stops. And just about every quarterback who has walked into the Woody Hayes Athletic Center is aware of just how much pressure there is to perform, the intensity of the spotlight on them and the difficulty of dealing with both things while competing with other high-level passers.

That’s how quarterback battles like the infamous duel between Cardale Jones and J.T. Barrett in 2015 turn into the most scrutinized storyline in all of college football. It’s how the intrigue around Joe Burrow’s ability to transfer as a graduate overshadowed practically everything else at Ohio State last spring. It’s even how a generational talent like Braxton Miller found himself in the middle of a debate in 2013 about whether backup Kenny Guiton should replace him on a full-time basis after thriving off the bench.

Now that Dwayne Haskins is leaving that behind and heading to the NFL Draft, business is once again picking up — although it never really slowed down even as a decision that was a foregone conclusion still generated uncertainty as social-media sleuths searched for clues that he might return. 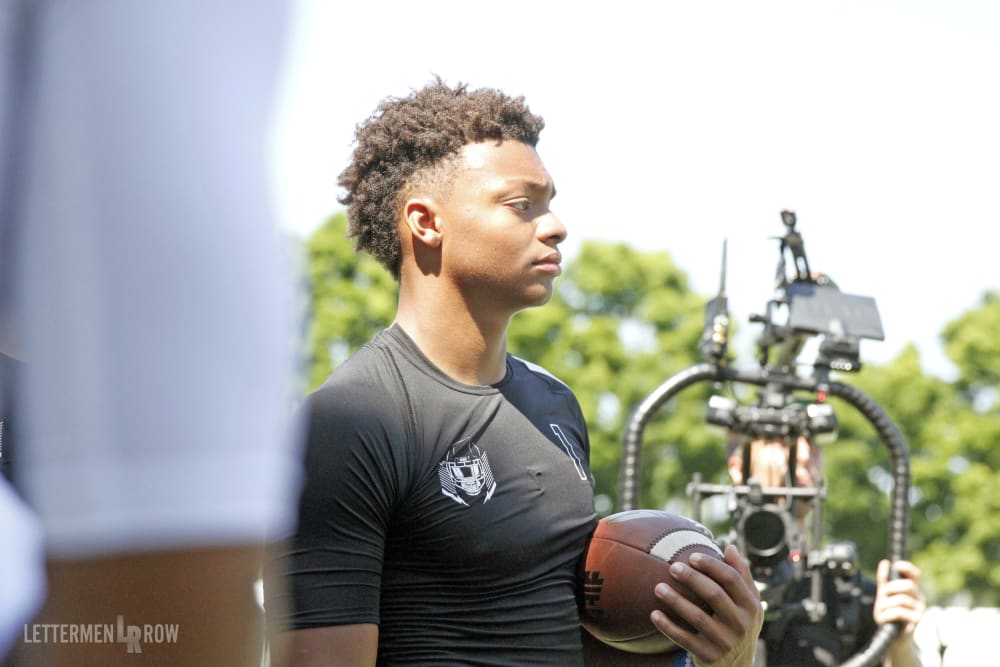 Then Justin Fields arrived as a transfer, and he’ll have his NCAA appeal saga coming for the weeks ahead as he tries to get eligible. Martell put his name into the database as a potential transfer in response on Thursday, and that will ramp up the celebrity gossip that has followed him since eighth grade. And for as much as Matthew Baldwin has tried to simply get healthy after a knee injury, learn the playbook and put himself in position to compete in spring ball, he’s already been put in a spot where he’s had to speculate about his future as the roster changed.

To Baldwin’s credit, he didn’t turn his last media appearance into a wrestling promo like Martell. But every story needs diverse characters, right?

The Buckeyes usually have a couple great quarterbacks to pick from, which tends to keep the circus packed.

But that’s always preferable to a lack of talent and an empty tent.