MONTVALE, N.J. — Ohio State football recruiting can be a wild ride full of twists and turns as recruits from all over the country maneuver their way to signing day. Lettermen Row is here to help navigate the tumultuous roads by getting to the heart of the matter with the young football players themselves. Birminology shows who the young men being recruited by Ohio State truly are — by talking to them. Today’s guest is Ohio State 2020 commitment Luke Wypler, who committed to the Buckeyes in the summer of 2018.

Ohio State has a first-year, redshirt sophomore starter at center and has signed two players ranked as a Top 2 prospect at the position in each of the last two recruiting cycles.

Still, Montvale (N.J.) St. Joseph’s Regional High school offensive linemen Luke Wypler knew Ohio State was where he wanted to be and thatâ€™s why the country’s top-ranked 2020 center prospect committed to Ohio State almost 18 months ago. That’s why in the time since, the 6-foot-4, 285-pound Wypler has never wavered in his commitment, never even visiting another school or entertaining the notion of it. Wypler has shut down all advances from programs around the country and remained dialed in with the Buckeyes after the Urban Meyer retirement and everything else that’s happened since, including a push from schools hoping to use the Buckeyes line depth –Â  especially at center — against them. 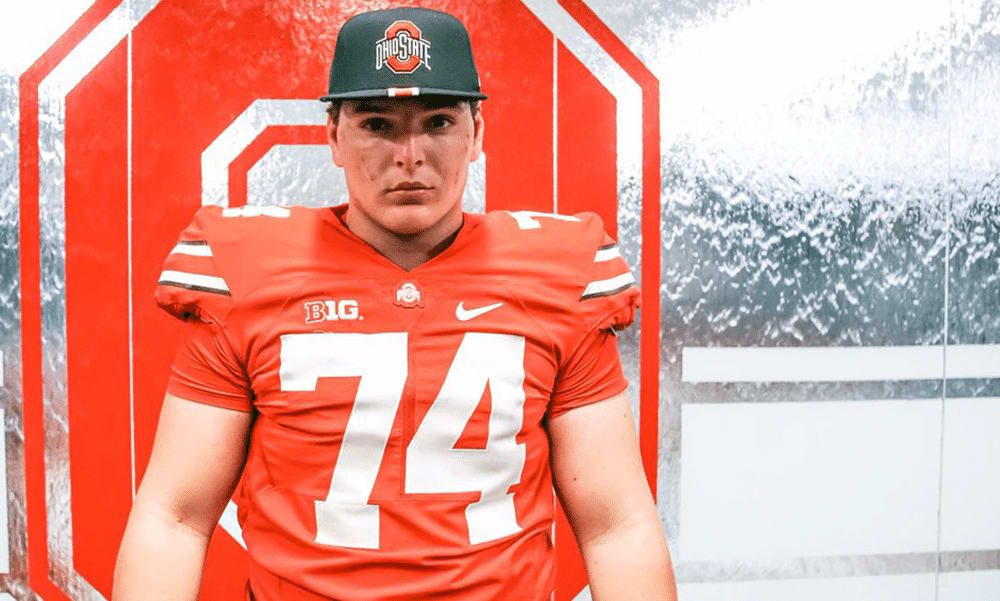 But for Wypler, nothing has changed. His senior season almost finished, the long-time Ohio State verbal is hoping to secure a state championship before heading to Columbus in January to begin his career with the Buckeyes. He knows the road to playing time is not going to be easy in Columbus, and thatâ€™s one of the reasons why he has decided Ohio State was the best spot for him to be developed. Wypler sees what Ohio State offensive line coach Greg Studrawa has done in the last few years developing interior line talent and sees an opening to be the next guy to carry on that lineage.

What has Wypler been doing to get ready for early enrollment at Ohio State? Has being thrust into the center role at St. Joe’s this season made him feel more secure in playing that position at the next level? Does the New Jersey resident know how to pump his own gas? Find out those answers and a lot more in this week’s edition of Birminology on Lettermen Row.