COLUMBUS — The first step back to action for Ohio State has been taken.

Whether or not the Buckeyes can pass every checkpoint by Saturday for the scheduled trip to Michigan State remains unclear, but they at least got the journey started on Monday.

A school spokesperson confirmed that players who weren’t subject to quarantine or isolation were able to return to the Woody Hayes Athletic Center for small-group workouts, a clear sign that the program felt confident enough in its testing numbers to lift the pause in team-related activities that prompted the cancellation of last week’s game at Illinois. The Buckeyes still didn’t have in-person meetings, instead proceeding with them virtually as they opened preparations for the Spartans.

Ohio State has made it clear it took proactive steps last week by pulling the plug on the trip to Illinois with the best interests of its players and coaches in mind. And in doing so, it stressed over the weekend that it believed it would give them a shot to resume the season on Saturday in a Big Ten East Division matchup against Michigan State. 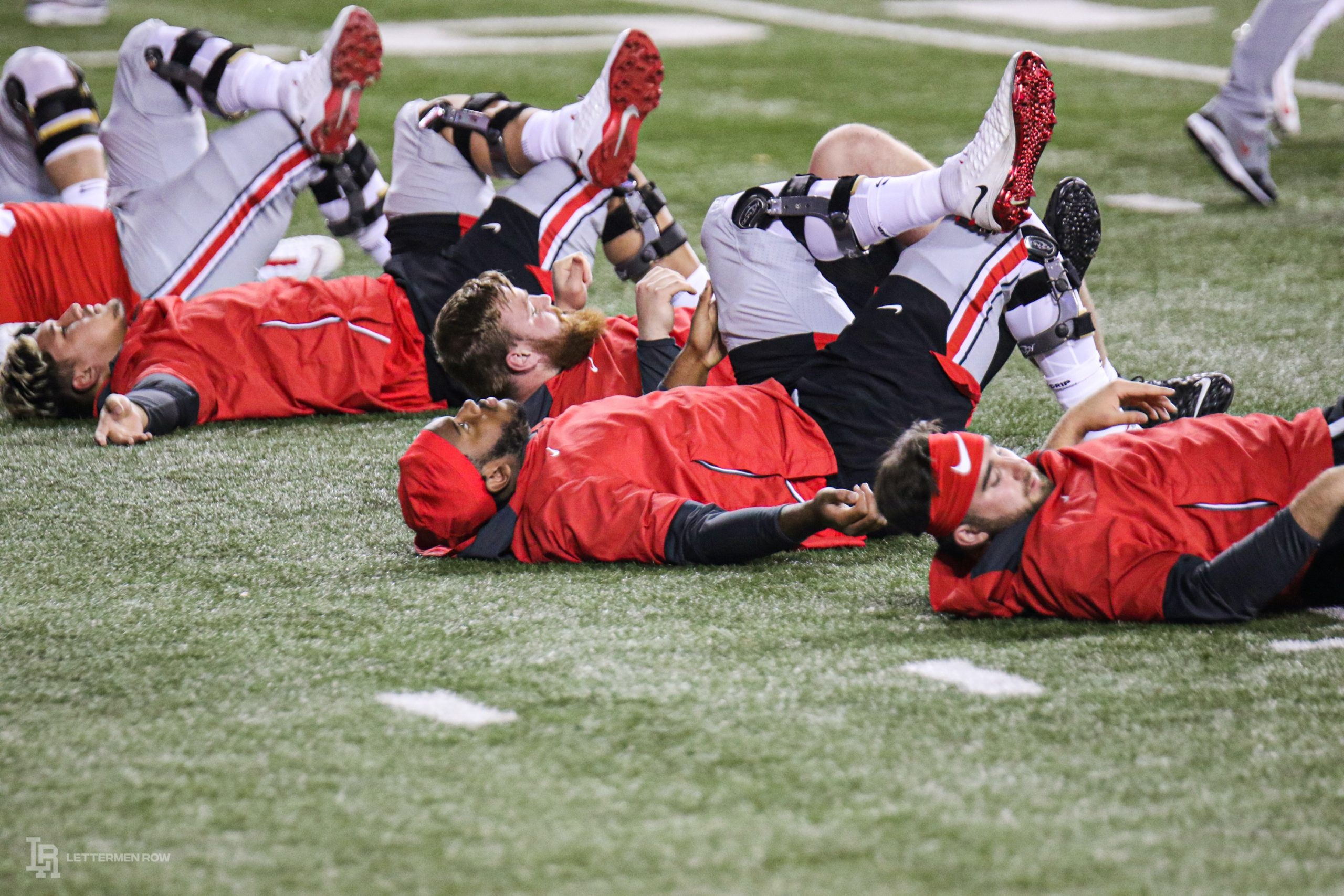 â€œItâ€™s kind of fluid, frankly,â€ Ohio State athletic director Gene Smith said on Saturday. â€œWeâ€™re going to have to go day-by-day, see where we are today and test again tomorrow, see what we have with tests tomorrow. So itâ€™s going to be day-to-day. I wish I could say [there will be decisions on] Monday, Tuesday, Wednesday, but I really canâ€™t. Weâ€™re going to have to [be patient], because thereâ€™s too much uncertainty here.

“Weâ€™re just going to have to look at each day and see what we got.â€

The evaluation on Monday was enough for the Buckeyes to at least open the practice facility back up for players to get in workouts on a day when the team typically doesn’t have full practices.Â The next step will come on Tuesday when Ohio State would normally put the pads on for one of the most spirited sessions of the week.

The first one, though, was clearly in the right direction for the Buckeyes.